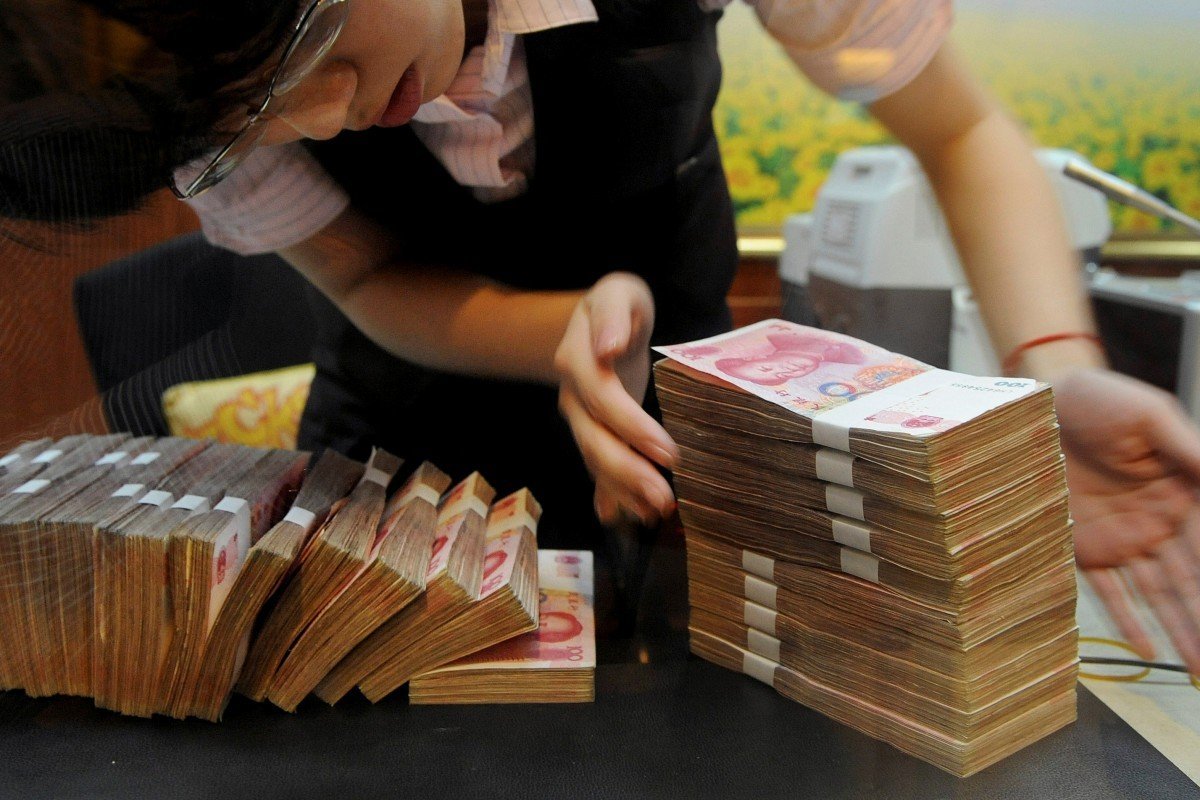 A new theory appears to be emerging in China with regards how it should cope with the potential challenges from Facebook’s blockchain digital currency Libra, with suggestions it should shift towards working with other nations to regulate the sector rather than fast-track its own alternative medium of exchange.

Debate continues over whether and how China’s central banks should issue its own digital currency, with concerns mounting that popularity of Libra may further enhance the dominant role of US dollar in the digital era.

China’s yuan is not expected to be included in the underlying assets of Libra, while the People’s Bank of China has cracked down on cryptocurrencies such as bitcoin, and has also seemingly made progress in developing a sovereign digital currency.

But Zhu Min, a former deputy governor at the People’s Bank of China, has urged China to further consider its response to Libra, which is backed by a group of hard currency assets and is expected to be launched this summer.

“I think it’s critically important to join the discussions and take part in coordinated global regulation of Libra,” Zhu was quoted as saying by Sina.com.

Zhu added that the central bank’s digital currency research scheme, officially known as Digital Currency Electronic Payment, is a “natural process”, suggesting that there is no schedule for the launch of China’s sovereign digital currency.

And Zhu is not alone in calling for a global regulatory framework covering digital currency that could involve China.

Ba Shusong, a former researcher at China’s State Council Development Research Centre, who currently serves as chief China economist for the Hong Kong stock exchange, said that a framework overseen by a multilateral institution is needed to monitor digital currencies such as Libra as they have the potential to reshape the global financial system and challenge existing national monetary authorities.

Many issues surround digital currencies because their usage is not limited to any single country, Ba told a seminar at the Asian Financial Forum in Hong Kong in January.

Ba said that Facebook’s Libra raised questions about how a project of its size should be regulated to guard against its potential use for illicit means including money laundering.

This week, Vodafone became the latest company to leave Facebook's digital currency project after backers including PayPal and Mastercard also left The Libra Association amid regulatory scrutiny from around the world.

“We will continue to monitor the development of the Libra Association and do not rule out the possibility of future cooperation,” a Vodafone spokesman said in a statement.

Earlier this week, the Bank of International Settlements announced that that it had created a group involving the central banks of Canada, Britain, Japan, and Sweden as well as the European Central Bank to “share experiences as they assess the potential cases for central bank digital currency”.

Hiromi Yamaoka, former head of the Bank of Japan’s (BOJ) division overseeing payment and settlement systems, said the decision was a sign of how Libra has triggered global competition among central banks to make their currencies more appealing.

“The latest decision [by the six central banks] is not just about sharing information. It’s also an effort to keep something like Libra in check,” said Yamaoka who, during his time at the BOJ, was directly in charge of negotiations on new technology.

“Something like Libra would make transactions costs much cheaper. Major central banks need to appeal that they, too, are making efforts to make settlement more efficient with better use of digital technology.”

Cheney Tsoi, president of the Asia Blockchain Society, argued that bitcoin, the most widely used cryptocurrency, is successful because of its “decentralised” nature.

The blockchain technology that underlies all cryptocurrencies allows individual holders of the currency to control its increase and distribution, with no central authority overseeing the process.

“Innovation starts with the private sector, but for big scale use, it will need government support. The introduction of digital currencies by central banks may bring about new usage. We see a good trend,” Tsoi said.

Zhu Jiang, general manager at Kingsoft Cloud, said that at the moment, the physical world and virtual world were in the process of converging.

Zhu added that digital assets could be instrumental tools in the future, but said they still need the backing of government policies.