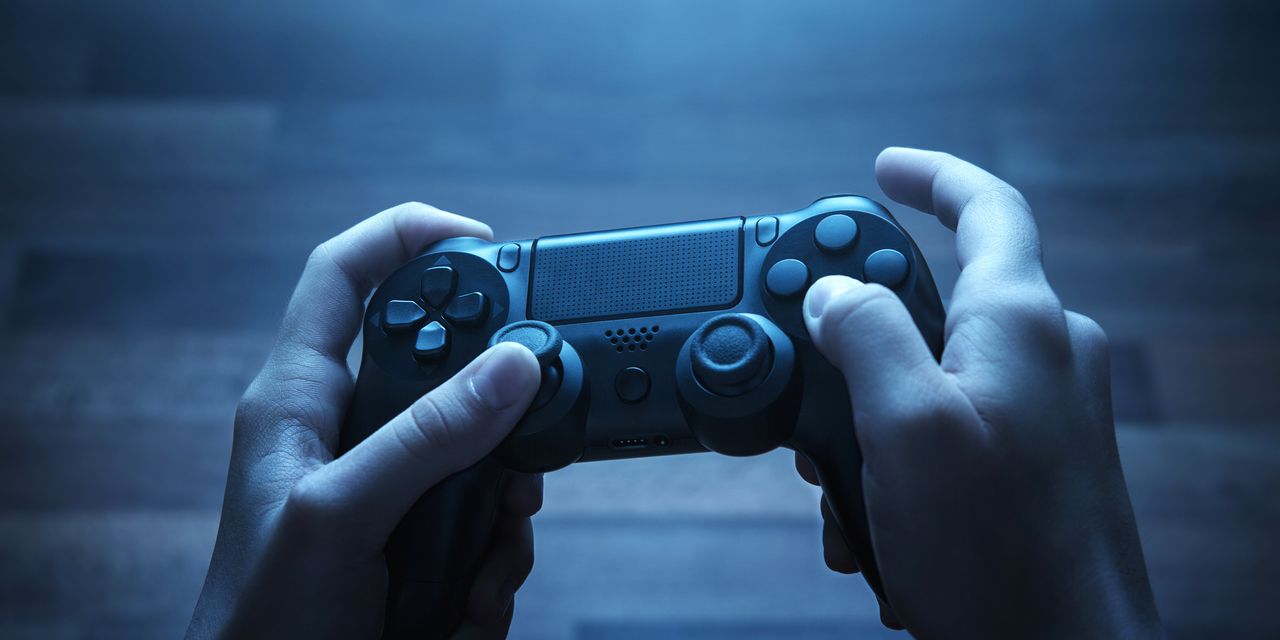 NetEase on Thursday launched “Naraka: Bladepoint,” a 60-player game in the battle royale format that culminates in a last person standing.
It’s been an eventful week for NetEase (NTES), China’s second biggest gaming and online music company, with a push into global expansion, and the abrupt postponement of its much anticipated music unit’s initial public offering.

The flurry of activity comes both as Beijing has undertaken a sweeping crackdown on its tech companies, and as NetEase seeks to catch up with bigger rival Tencent Holdings (700: Hong Kong). The two firms dominate China’s gaming and mobile music landscapes.

NetEase’s core product offerings include its thriving games and music divisions—which both play second fiddle to Tencent’s similar units—followed by a suite of online education products and a small e-commerce arm.

On Thursday, NetEase launched its new game, “Naraka: Bladepoint,” across the world. It is a 60-player game in the battle royale format, which is a survival contest that culminates in a last person standing—a format especially popular with Western gamers.

NetEase’s Hong Kong shares (ticker: 9999) closed down 0.6% Thursday, and are down more than 3% over the past year. The company’s American depositary receipts are down 2.2% to $90.99 in Thursday morning trading in New York.

NetEase is aiming for 50% of its gaming revenue to come from overseas markets, up from its current 10%, the company’s vice president, Hu Zhipeng, told international media in a recent interview.

Domestically, however, this year has been sluggish for big-name game approvals. Tencent has gotten the go-ahead for only two titles so far this year, while NetEase has received four.

But the most surprising development this week was the sudden delay of the IPO for NetEase’s online music unit, Cloud Village. The Hong Kong listing, approved months ago, was expected to raise $1 billion.

Domestic tech firms are under intense pressure from Beijing, in sectors including on-demand services, education, gaming, and music.

“The delay is not only about market sentiment but also investors’ view on the company’s fundamentals,” Bruce Pang, head of macro/strategy research at China Renaissance Securities (HK), told Barron’s.

“Unfavorable market conditions amid regulatory turbulence may make investors more cautious on the yet-to-profit Cloud Village’s profit visibility, valuation rationale, and its overall business model. This may partly explain why the company couldn’t release the list of its cornerstone investors since its filling three months ago.”

As for market conditions, the Hang Seng Index hit an eight-month low just weeks ago, and its tech subindex has lost nearly 20% since the beginning of July.

“We expect more tech-focused and growth stocks to be listed in Hong Kong on rising liquidity and investor interest,” he said.

Meanwhile, NetEase has been rapidly gaining new music listeners while market leader Tencent Music Entertainment Group’s (TME) base has begun to shrink. Cloud Village reached 181 million monthly active users (MAUs) as of December, a near doubling from 2018, according to its IPO prospectus. However, that is still far short of Tencent Music’s 615 million MAUs as of April, according to the firm’s first-quarter financial statement.

NetEase’s growth comes as it has gradually eroded Tencent’s exclusivity agreements with the so-called Big Three record labels—Universal Music Group, Sony Music Entertainment, and Warner Music Group (WMG). Those agreements were part of a long-running government investigation into Tencent for alleged anticompetitive practices and other infractions.