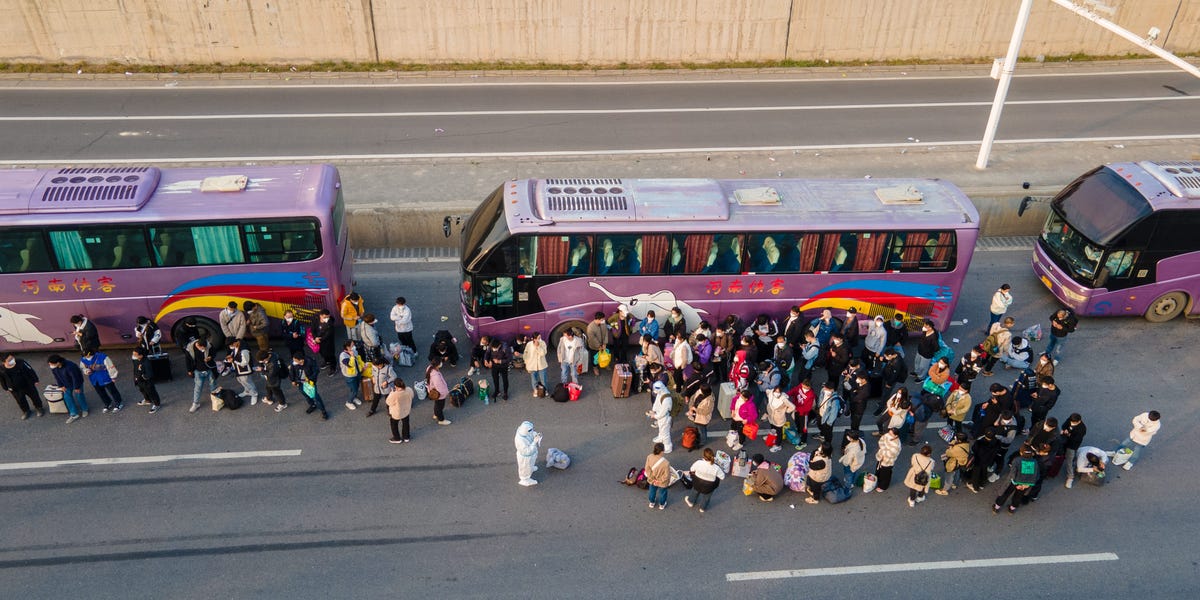 The move is reportedly part of a state-led effort to fill in the factory's labor shortage in the wake of a mass employee exodus over fears of strict COVID-related lockdowns.

Foxconn, located in Zhengzhou, China, employs and houses more than 200,000 workers coming from rural villages and towns across China in dorms. The company told the Times that it's been working with local government agencies to hire more people to ramp up iPhone production and avoid shipment delays as the holiday season approaches.

Local government officials in Zhoukou, a city that's two-hours away from Zhengzhou, gathered this week to discuss Foxconn's recruitment difficulties and established quotas to hire more factory workers, according to a Shanghai Securities Journal report written in Chinese.

Recruitment notices were also posted across China's government-run social media pages, according to the Times. Foxconn will reportedly pay new workers up to 30 yuan, or $4 a day and promises them a 3,000 yuan bonus after 30 days if they start working by mid-November.

While China has a track record of deploying military and government officials during turbulent times, an activist familiar with China's labor trends told the Times that recruiting retired soldiers in particular is an unprecedented move for private businesses. He emphasized that older veterans may struggle to work in physically taxing factory conditions.

Foxconn's recruitment drive comes after hundreds of Foxconn workers fled its facilities in mid-October to avoid getting trapped quarantining there in light of a COVID-outbreak on-site. China locked down the area around the plant for seven days, which threatened to impact iPhone production heading into the holidays.

Some workers were filmed climbing over fences and walking down highways with bags of personal belongings, heading toward their hometowns in an attempt to avoid alleged food shortages among quarantined employees.

Unverified videos seen by Insider also show Foxconn workers protesting prison-like confinement in their dorms amid claims that eight employees allegedly died in a shared room, though Foxconn denied that anyone has died there.
#Covid