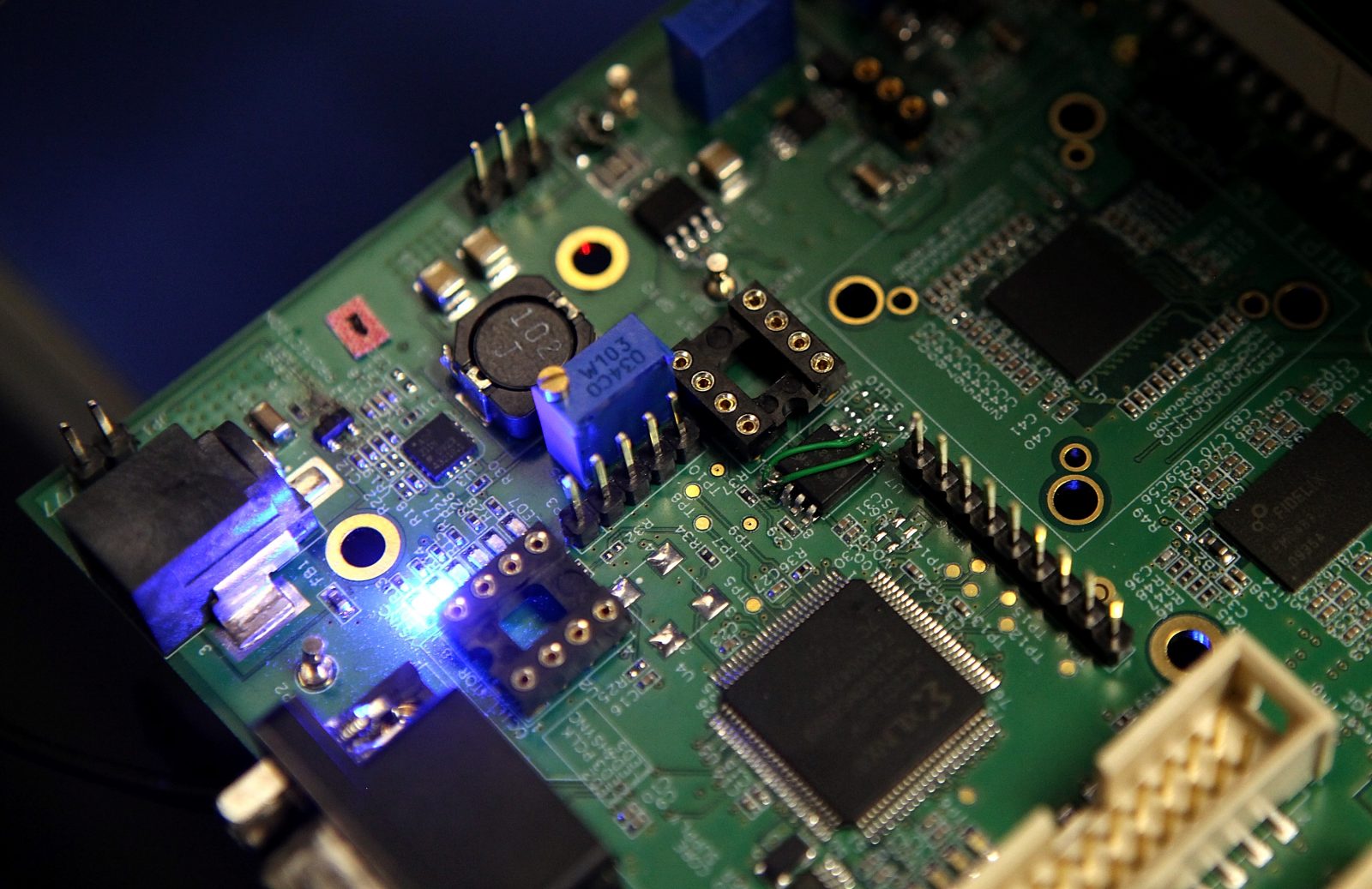 A Chinese-owned semiconductor firm has secured a deal to buy the UK’s largest chip producer, sparking further concerns about the sale of key British assets to foreign buyers.
Nexperia, a Dutch firm owned by China’s Wingtech, today said it has taken full ownership of Newport Wafer Fab (NWF), which produces chips used in a range of tech products from phones to self-driving cars.

Financial details were not disclosed, but CNBC reported the deal was worth around £63m.

Nexperia, which became NWF’s second largest shareholder in 2019, said the takeover would spur on the company’s growth ambitions and boost global production capacity.

But the deal will fuel concerns about foreign takeovers of British companies — especially amid a global shortage of computer chips.

Tom Tugendhat, chair of the influential foreign affairs committee, said he would be surprised if the deal were not scrutinised under the recently-introduced National Security and Investment Act.

“The semiconductor industry sector falls under the scope of the legislation, the very purpose of which is to protect the nation’s technology companies from foreign takeovers when there is a material risk to economic and national security,” he told CNBC.

“When the US signed the Carbis Bay G7 communique, we pledged to take steps to build economic resilience in critical global supply chains, such as semiconductors. This appears to be an immediate and very public reversal of that commitment.”

The government is already carrying out a national security review into the planned $40bn sale of Cambridge-based chipmaker Arm to US rival Nvidia.

The deal has attracted fierce criticism from politicians amid concerns the UK was “selling off the crown jewels”.

The Newport plant, which was first established in 1982, is the UK’s largest chip producer with a capacity of more than 35,000 22m wafer starts per month.

Achim Kempe, Nexperia’s chief operations officer, said: “We are very excited to include Newport as part of our global manufacturing footprint. Nexperia has ambitious growth plans and adding Newport supports the growing global demand for semiconductors.”

Paul James, operations director at the Newport site, said the deal was “great news for the staff here in Newport and the wider business community in the region as Nexperia is providing much-needed investment and stability for the future”.