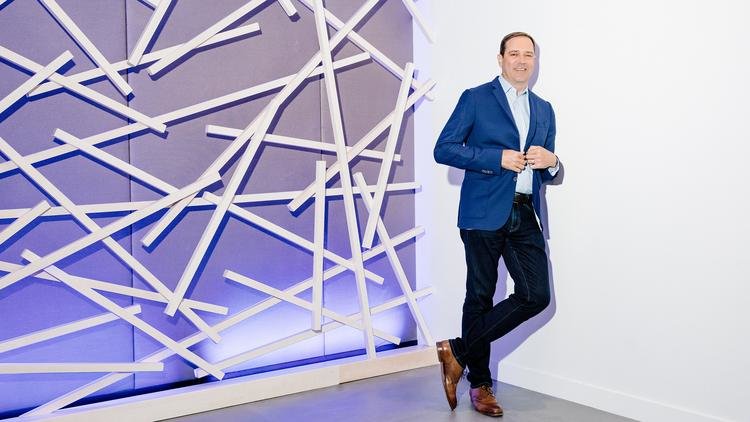 Cisco says its new silicon, software, router products will 'change the economics of the Internet'

Cisco Systems, Inc. on Wednesday morning announced a set of silicon, optics and software innovations and strategies that one senior executive claimed was “so significant and expansive, they will change the economics of the Internet for the next generation.”
“Today is the moment when we enter a new phase of the Internet,” Jonathan Davidson, the senior vice president and general manager of Cisco’s service provider business, said in a blog post.

The first generation of Cisco Silicon One is called Cisco Silicon One Q100. It has twice the network capacity of all other high-scale routing application-specific integrated circuits, Cisco said, and it’s the first routing silicon to break through the 10 terabit per second benchmark for network bandwidth without compromising capabilities.

Cisco CEO Chuck Robbins said the company was dedicated to transforming the industry to build a new internet for the 5G era.

“Our latest solutions in silicon, optics and software represent the continued innovation we’re driving that helps our customers stay ahead of the curve and create new, groundbreaking experiences for their customers in the decades to come,” Robbins said in a statement.

David Goecekler, executive vice president and general manager of the Networking and Security Business at Cisco, said in a statement that the company's strategy of investing in silicon, optics and software over the last several years was "delivering the most ambitious development project the company has ever achieved."

ACG Research Principal Analyst Ray Mota agreed, remarking in a statement that Cisco was "changing the economics of powering the Internet, innovating across hardware, software optics and silicon to help its customers better manage the operational costs to function on a larger scale for the next phase of the Internet."

Cisco also emphasized its investment in technologies like silicon photonics to speed up the adoption of 400G networking, touting its recent acquisition of Luxtera -which Cisco said had brought a highly automated manufacturing process to Cisco that improves quality and production volumes.

Other innovations include the Cisco IOS XR7 -the new release of the company’s networking operating system -and the Cisco 8000 series routers.

The announcements come on the heels of a reorganization at the San Jose-based company, including the merger of its enterprise and data center networking units and the expansion of its cloud computing software business to offer server product.