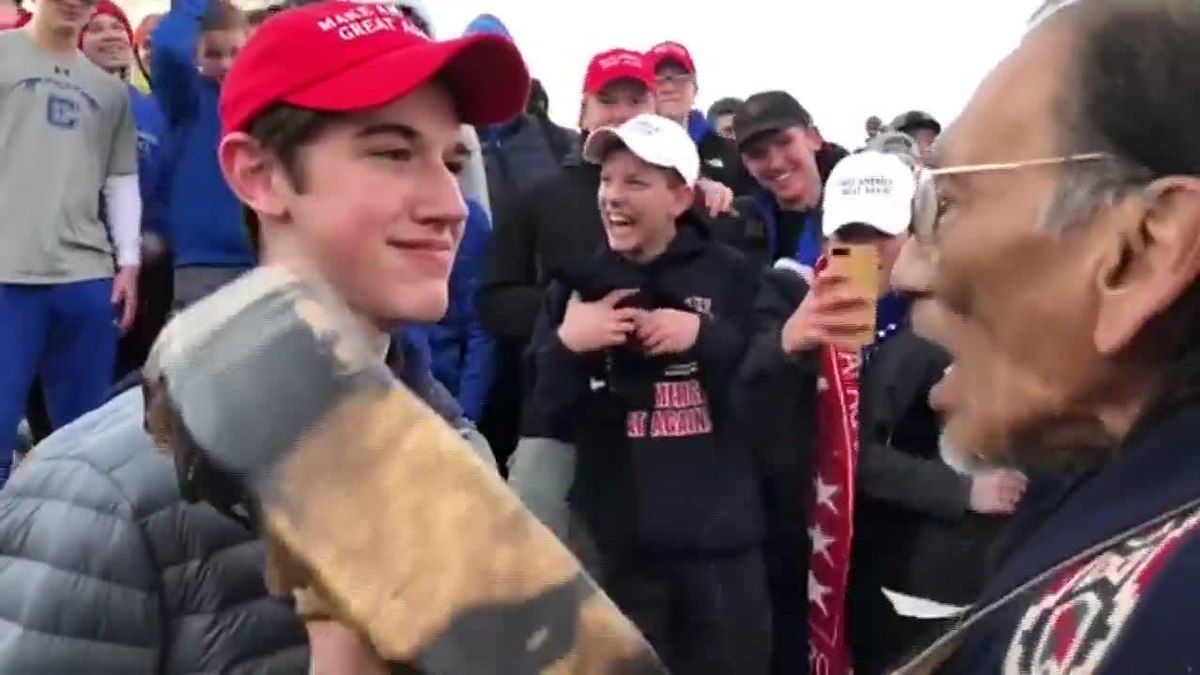 The amount of the settlement was not made public during a hearing at the federal courthouse in Covington. Sandmann’s lawsuit sought $800 million from CNN, the Washington Post and NBC Universal.
CNN agreed Tuesday to settle a lawsuit with Covington Catholic student Nick Sandmann.

The amount of the settlement was not made public during a hearing at the federal courthouse in Covington, Kentucky.

Trial dates are still not set for Sandmann’s lawsuit against NBC Universal and the Washington Post.

The Washington Post suit sought $250 million. A federal judge let a portion of the suit go forward after The Post filed a motion to dismiss it.

Sandmann’s attorney, Lin Wood, said, “This case will be tried not one minute earlier or later than when it is ready.”

The initial video showed the self-identified Sandmann, now a senior at CovCath, and Nathan Phillips, an indigenous man who was participating in the Indigenous Peoples March. Sandmann and his classmates were in D.C. for the March For Life.

Wood said the damages were sought due to “emotional distress Nicholas and his family suffered." He also said the family had to move from their home temporarily and that Nicholas was not permitted to attend school directly after the trip to Washington.

A lawsuit is expected to be filed against Phillips, Wood said. He indicated that lawsuit would seek $5 million, but the judge said that Phillips does not have as much money as the other defendants.

They also plan to sue Gannett, owners of The Enquirer, according to Wood.

He said he will bring that to the judge in the next 60 days.

Attorneys say the money they’re seeking is not designed to compensate Nick, but to “deter the defendants” from doing the same thing (that they’re accused of) in the future. 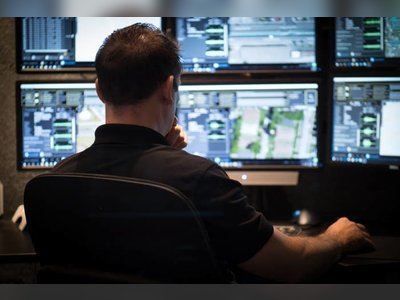