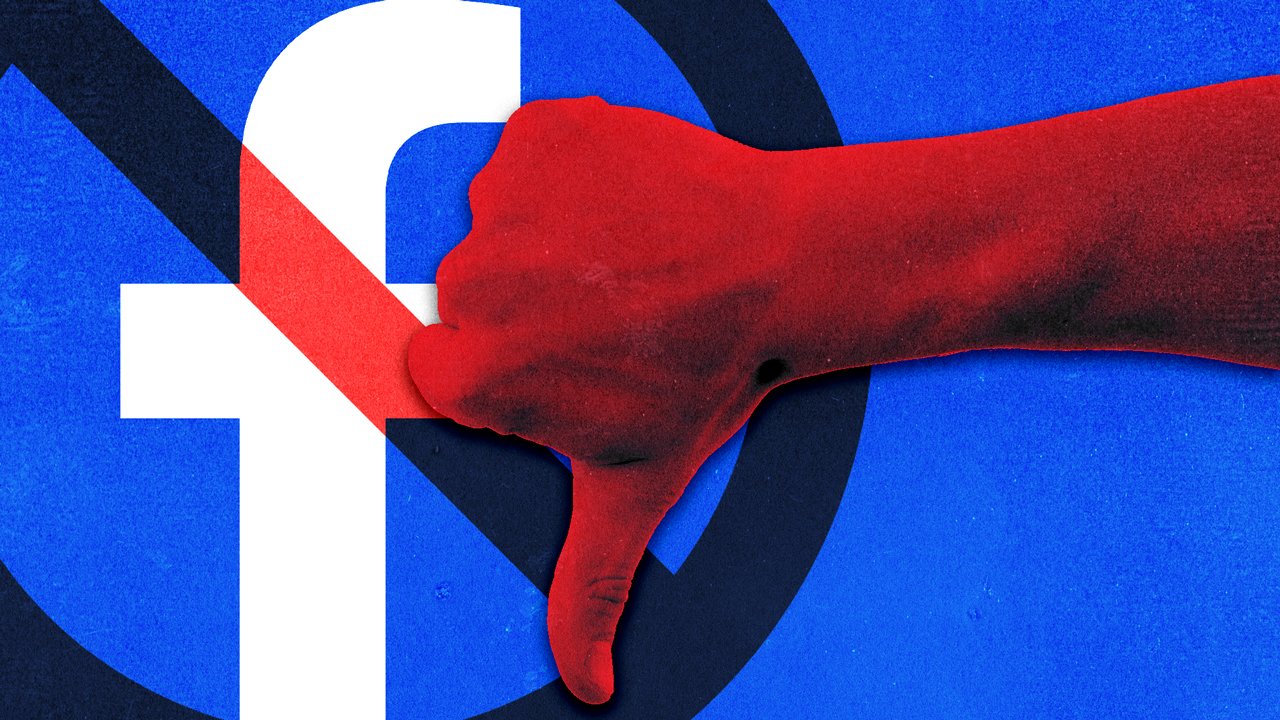 Coca-Cola have joined Hershey's, Verizon, Unilever and other brands, boycott of the social network media

Although Coca-Cola does not single out Facebook in its announcement, the company's decision to temporarily pull ads comes as Hershey's, Verizon, Unilever and other brands have joined a boycott of the social network over its content moderation policies.

Coca-Cola is pulling all paid social media advertisements for 30 days, saying "there is no place for racism on social media," CEO James Quincey said in a statement on Friday.

Facebook announced Friday it would begin labeling posts that break its rules, but are deemed "newsworthy" — for instance, because they come from public figures, Axios' Margaret Harding McGill reports.

"There is no place for racism in the world and there is no place for racism on social media," Quincey said in a statement on Friday. "The Coca-Cola Company will pause paid advertising on all social media platforms globally for at least 30 days. We will take this time to reassess our advertising policies to determine whether revisions are needed. We also expect greater accountability and transparency from our social media partners."

"We are hopeful that Facebook will take action and make it a safe space for our consumers to communicate and gather," Hershey's chief marketing officer told Business Insider on Friday, when it announced it was pulling ads from the social media site.

Facebook claim that they "invest billions of dollars each year to keep their community safe" but this statement is not true, misleading and simply fake. It's not "billions", not "each year" and obviusly not about "safe community".

On the other hand, there is a big debate if they have to do it or respect the freedom of speech.