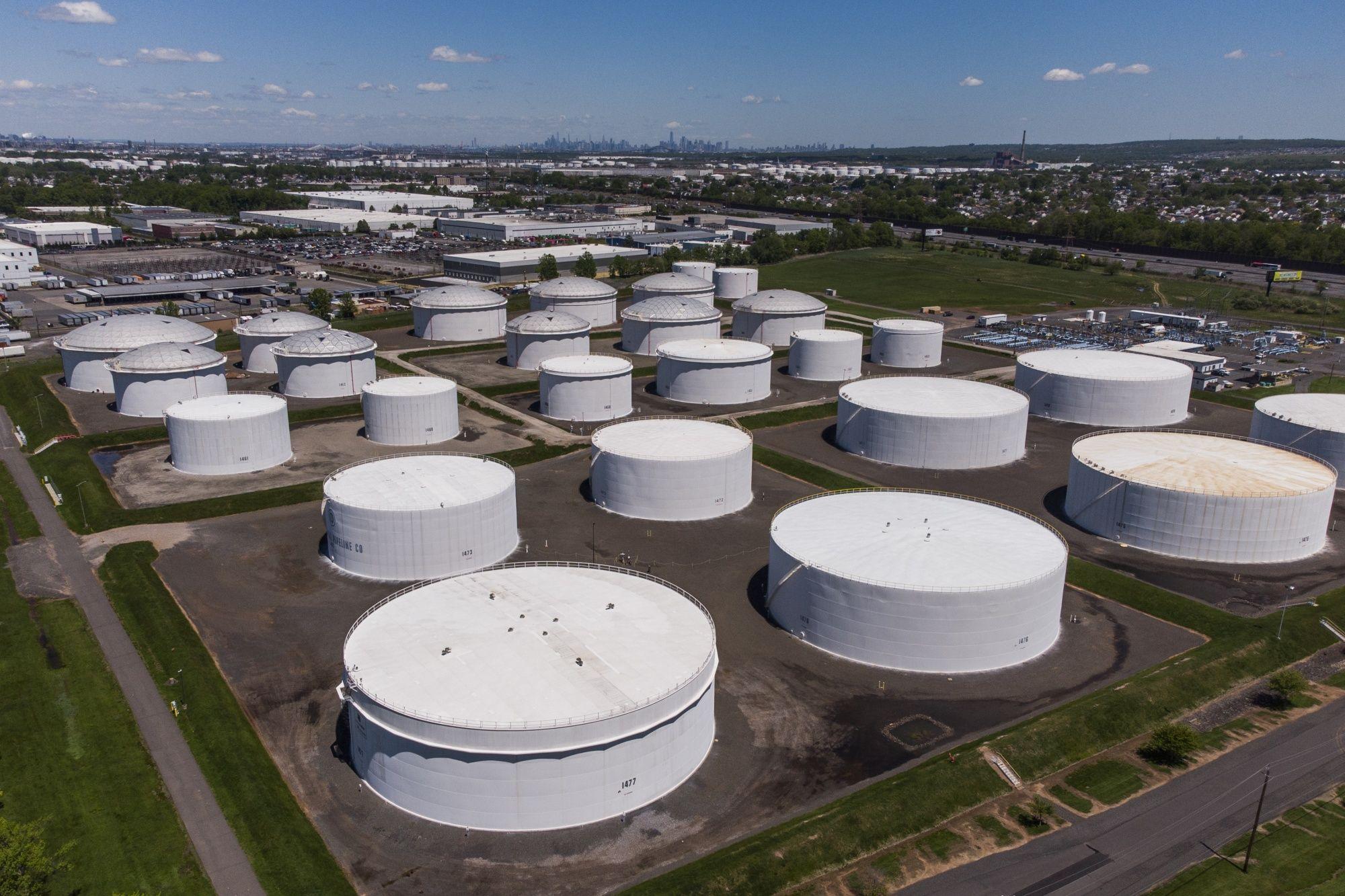 The biggest oil pipeline company in USA, Colonial Pipeline, paid nearly $5 million to Eastern European hackers on Friday, contradicting reports earlier this week that the company had no intention of paying an extortion fee to help restore the country’s largest fuel pipeline, according to two people familiar with the transaction.
The company paid the hefty ransom in difficult-to-trace cryptocurrency within hours after the attack, underscoring the immense pressure faced by the Georgia-based operator to get gasoline and jet fuel flowing again to major cities along the Eastern Seaboard, those people said. A third person familiar with the situation said U.S. government officials are aware that Colonial made the payment.

Once they received the payment, the hackers provided the operator with a decrypting tool to restore its disabled computer network. The tool was so slow that the company continued using its own backups to help restore the system, one of the people familiar with the company’s efforts said.

A representative from Colonial declined to comment. Colonial said it began to resume fuel shipments around 5 p.m. Eastern time Wednesday.

When Bloomberg News asked President Joe Biden if he was briefed on company’s ransom payment, the president paused, then said: “I have no comment on that.”

The hackers, which the FBI said are linked to a group called DarkSide, specialize in digital extortion and are believed to be located in Russia or Eastern Europe.

On Wednesday, media outlets including the Washington Post and Reuters, also based on anonymous sources, reported that the company had no immediate intention of paying the ransom.

Ransomware is a type of malware that locks up a victim’s files, which the attackers promise to unlock for a payment. More recently, some ransomware groups have also stolen victims’ data and threatened to release it unless paid -- a kind of double extortion.

The FBI discourages organizations from paying ransom to hackers, saying there is no guarantee they will follow through on promises to unlock files. It also provides incentive to other would-be hackers, the agency says.

However, Anne Neuberger, the White House’s top cybersecurity official, pointedly declined to say whether companies should pay cyber ransoms at a briefing earlier this week. “We recognize, though, that companies are often in a difficult position if their data is encrypted and they do not have backups and cannot recover the data,” she told reporters Monday.

Such guidance provides a quandary for victims who have to weigh the risks of not paying with the costs of lost or exposed records. The reality is that many choose to pay, in part because the costs may be covered if they have cyber-insurance policies.

“They had to pay,” said Ondrej Krehel, chief executive officer and founder of digital forensics firm LIFARS and a former cyber expert at Loews Corp., which owns Boardwalk Pipeline. “This is a cyber cancer. You want to die or you want to live? It’s not a situation where you can wait.”

Krehel said a $5 million ransom for a pipeline was “very low.” “Ransom is usually around $25 million to $35 million for such a company. I think the threat actor realized they stepped on the wrong company and triggered a massive government response,” he said.

A report released last month by a ransomware task force said the amount paid by victims increased by 311% in 2020, reaching about $350 million in cryptocurrency. The average ransom paid by organizations in 2020 was $312,493, according to report.

Colonial, which operates the largest fuel pipeline in the U.S., became aware of the hack around May 7 and shut down its operations, which led to fuel shortages and lines at gas stations along the East Coast.
#Joe Biden