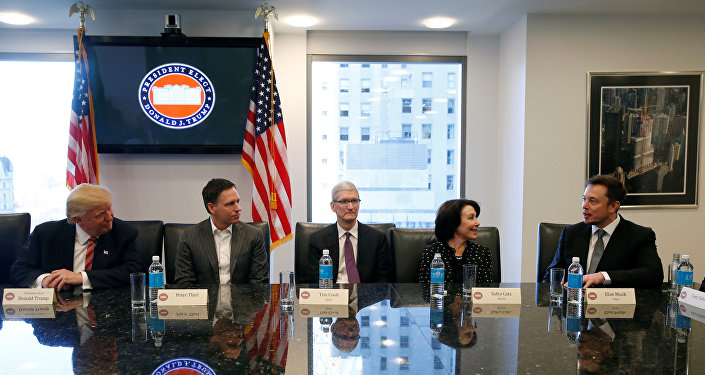 Speaking on Tuesday at a virtual event on US-China relations for the Richard Nixon Foundation, the major investor in cryptocurrencies and fintech firms made numerous accusations against Beijing.

PayPal founder Peter Thiel has urged the United States government to tighten regulations on cryptocurrencies, stating they were a "Chinese financial weapon against the US", Bloomberg reported this week.

“I do wonder whether at this point, Bitcoin should also be thought [of] in part as a Chinese financial weapon against the [US]. It threatens fiat money, but it especially threatens the U.S. dollar. [If] China’s long Bitcoin, perhaps from a geopolitical perspective, the U.S. should be asking some tougher questions about exactly how that works,” he said at the event.

The event was joined by former US secretary of state Mike Pompeo and former US national security advisor Robert O'Brien.

The German-American tech founder added employees of Alphabet Inc's Google should be probed on whether their technologies were allegedly used in reported Chinese detainment camps in Xinjiang.

“Well, we don’t really know—and don’t ask any questions. You have this almost magical thinking that by pretending that everything is fine, that’s how you engage and have a conversation,” Thiel said at the event.

But Google said in a statement in March 2019 it does not work with the Chinese military and was "proud to continue our long history of work with the U.S. government, including the Department of Defense, in many areas including cybersecurity, recruiting and healthcare".

According to the report, Thiel left Silicon Valley in 2018 and called it a "one-party state".

He added Washington should further scrutinise Apple Inc for its links to the Foxconn factory in China.

“Apple is probably the one [tech company] that’s structurally a real problem [for US interests]. Apple is the one that has real synergies with China,” he claimed.

Thiel also proposed the US should follow India's TikTok ban, stating “this sort of incredible exfiltration of data about people”, adding it would not be a "tremendous, tremendous loss".

“There’s been outright censorship. And when you do it with the President of the United States, that does feel like you have really crossed some kind of Rubicon,” he concluded.

Thiel's comments come amid massive donations to Republican candidates, including Trump during his 2016 campaign and $10mn to a political action committee for US senator JD Vance, a Conservative political figure linked to Thiel's venture capital fund Mithril Capital Management. 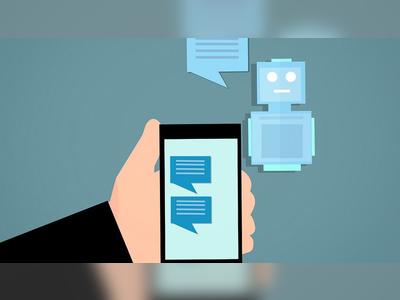 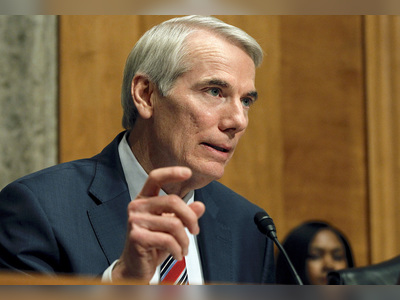 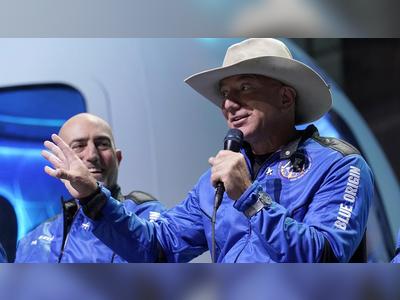 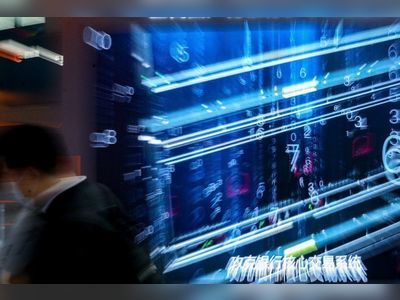 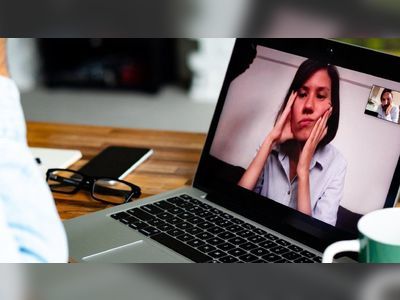 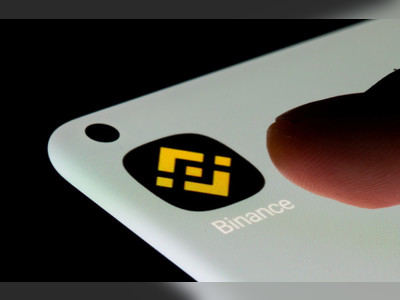 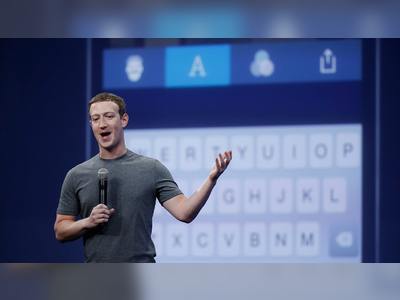 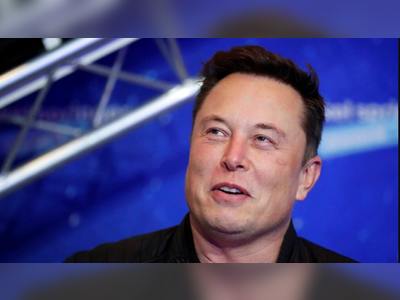 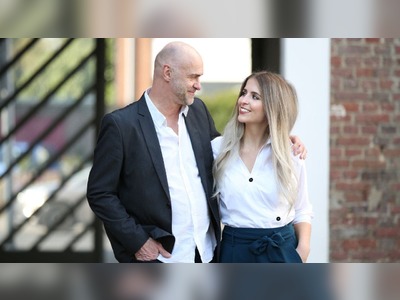 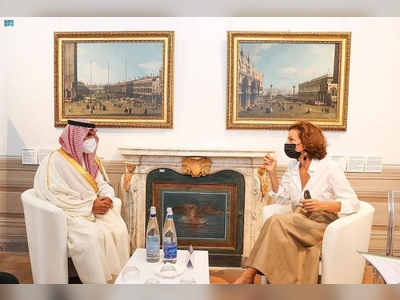 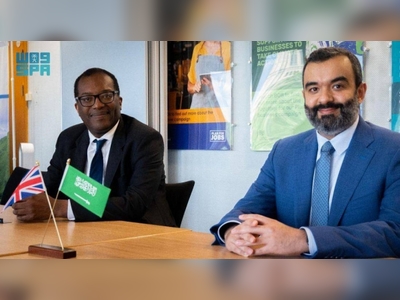