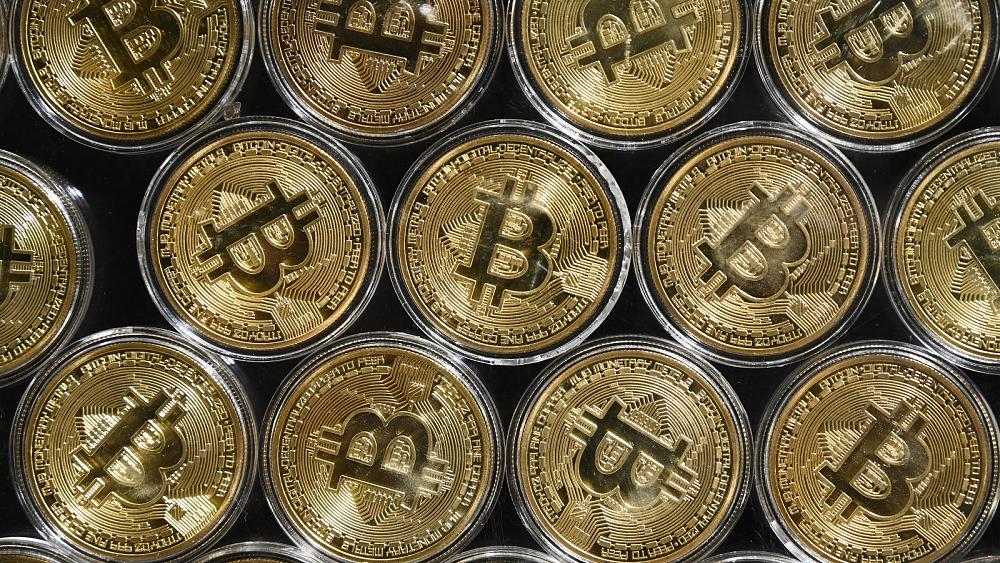 What's the difference between altcoins and stablecoins? What's hashing and mining? Sometimes the jargon around cryptocurrencies can make your head spin. Here's how to make sense of it all.

As with any new technology, cryptocurrency comes with its own jargon. For the uninitiated, this can be confusing, even intimidating, at first glance.

If you’re looking to buy, invest or trade in cryptos, a grasp of the most commonly used terms will go a long way to help you understand how blockchain and cryptocurrencies work.

Here are just some of the key terms you will come across:

Bitcoin was invented in 2008 by a mysterious person or group named Satoshi Nakamoto. While it is now one of thousands of cryptocurrencies, it continues to hog the limelight as the first ever crypto.

"Alt" being short for alternative, altcoin is a term which applies to cryptocurrencies that aren’t Bitcoin and which followed in the wake of its launch.

While Bitcoin and other altcoins are decentralised, stablecoins are pegged to something else of value, be it an existing currency like the US dollar, or a commodity, in order to make them less volatile.

Ethereum is an open-source, blockchain-based software platform that has its own cryptocurrency called ether. Much like Bitcoin, there are terms that are specific to dealing with Ethereum, including Solidarity, a coding language invented by the platform which is similar to JavaScript.

While cryptos are fungible, meaning they can be exchanged on a one-to-one basis, NFTs are not interchangeable as they are of different values. NFTs are a form of cryptocurrency which hold assets like music and art rather than money.

The study of secure communications in which the sender and recipient are the only ones who are able to see a message. It’s the basis for blockchain technology used in cryptocurrency transactions.

Fiat currencies are ones that are issued by governments or banks, but are not backed by a commodity, such as gold. Most modern paper currencies we use today are fiat currencies.

Unlike fiat currencies, commodity currencies are linked to commodities such as gold, and fluctuate based on the world market value of those products or materials. 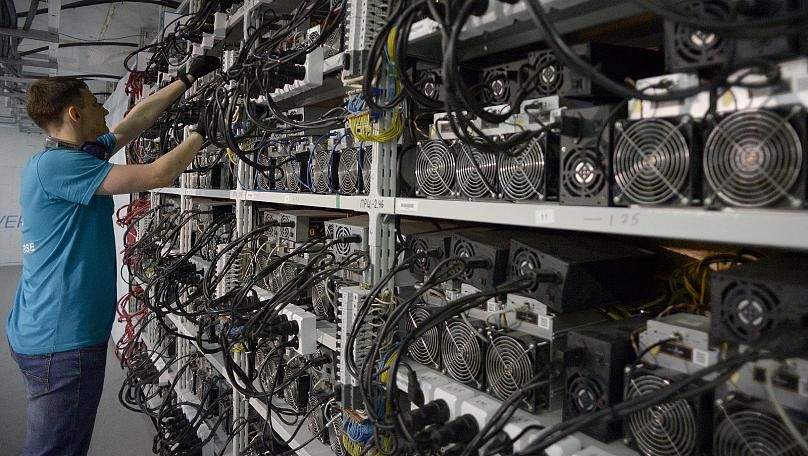 An employee inspects machines for the production of bitcoins at a mining centre.

Also known as DeFi, decentralised finance is the notion that crypto entrepreneurs can recreate a financial system outside the control of the government and traditional financial institutions like banks and brokerages using blockchain technology.

Hashing is the process of using a function or algorithm to encrypt and decrypt the data in each block. The hash code - or simply hash - can be used as a way of narrowing down the search for data when trying to validate each new block, known as mining.

The process of finding new coins and validating them for rewards, mining involves supercomputers to unlock blocks by solving - or "hashing" - the complicated mathematical puzzles within each one.

A rig is a computer specifically designed and used to mine for blocks.

This is the publicly available code that you share with people to receive cryptocurrency into your account.

This is the confidential code which you use to access your wallet where your cryptos are stored. Only you should have access to this. If someone else finds this key, your stored cryptos are vulnerable to theft.

As with other terms, this is borrowed from our everyday financial vocabulary. Just as with fiat currencies, cryptos are stored in a virtual wallet to keep them safe.

Often regarded as more secure than a wallet, cold storage entails storing bitcoins offline in a device known as a hardware wallet. Owners tend to use both - a wallet for regular spending and cold storage for savings.

A form of cold storage, a paper wallet is the printed version of your public and private keys on paper in the form of QR codes.

As with physical currencies, Bitcoin comes in denominations. A Satoshi - named after Bitcoin’s creator - is the smallest denomination of this particular crypto, equating to 100 billionth of one Bitcoin.