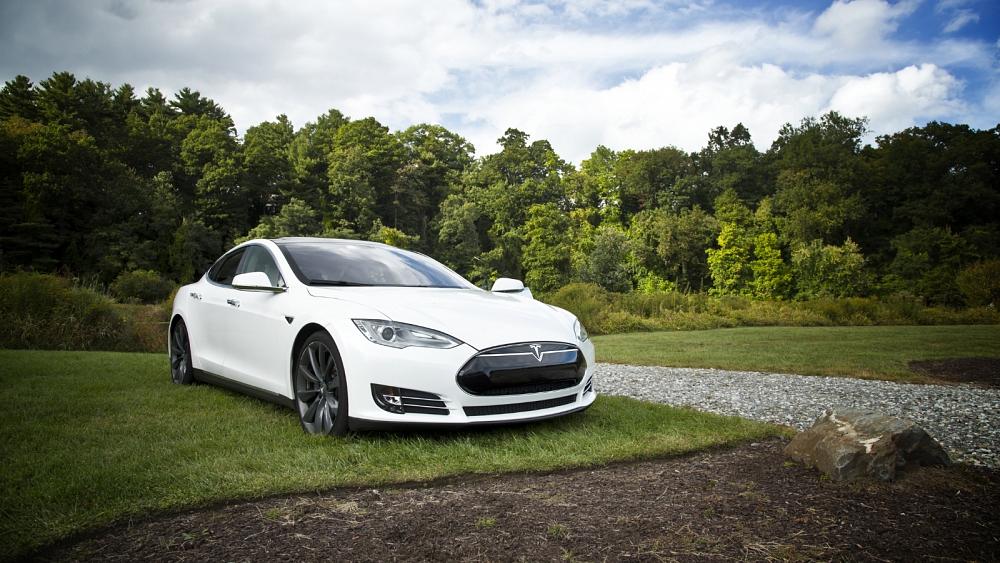 The US electric carmaker will have to wait to see if it will benefit from state subsidies in Germany for its gigafactory near Berlin.

Germany will probably decide by the end of the year how much state aid US electric vehicle maker Tesla will receive for its planned battery cell factory near Berlin, an economy ministry spokesperson said on Sunday.

The European Union in January approved a plan that includes giving state aid to Tesla, BMW, and others to support the production of electric vehicle batteries and help the bloc to reduce imports from industry leader China.

The EU's approval of the €2.9 billion European Battery Innovation project, which includes more than 40 companies, follows the launch in 2017 of the European Battery Alliance to support the industry during the shift away from fossil fuels.

Tesla plans to invest €5 billion in its battery cell factory at Gruenheide near Berlin to complement its nearly finished electric car factory at the same location, according to estimates from the German economy ministry.

The unusually high investment volume means that the US car manufacturer can count on German state subsidies of €1.14 billion, Tagesspiegel newspaper reported on Sunday.

This chimes with a February report by Business Insider, which said Tesla stands to receive at least €1 billion in public funding from Germany for setting up its battery cell factory near Berlin.

The economy ministry spokesperson said there was no final sum yet because talks with the carmaker and the European Commission are ongoing, adding that a final decision is likely before the end of the year.

Tesla Chief Executive Elon Musk last month said he hoped the first cars at its planned gigafactory in Gruenheide could be built in October or soon afterwards.

Tesla has pushed back the expected opening of the gigafactory to late 2021, blaming German bureaucratic hurdles. The plant has also faced local resistance because of environmental concerns.

Economy Minister Peter Altmaer last Thursday said that carmaker Opel will receive a €437 million government grant for its battery cell factory in Kaiserslautern as part of the wider European initiative to create a homegrown battery industry.