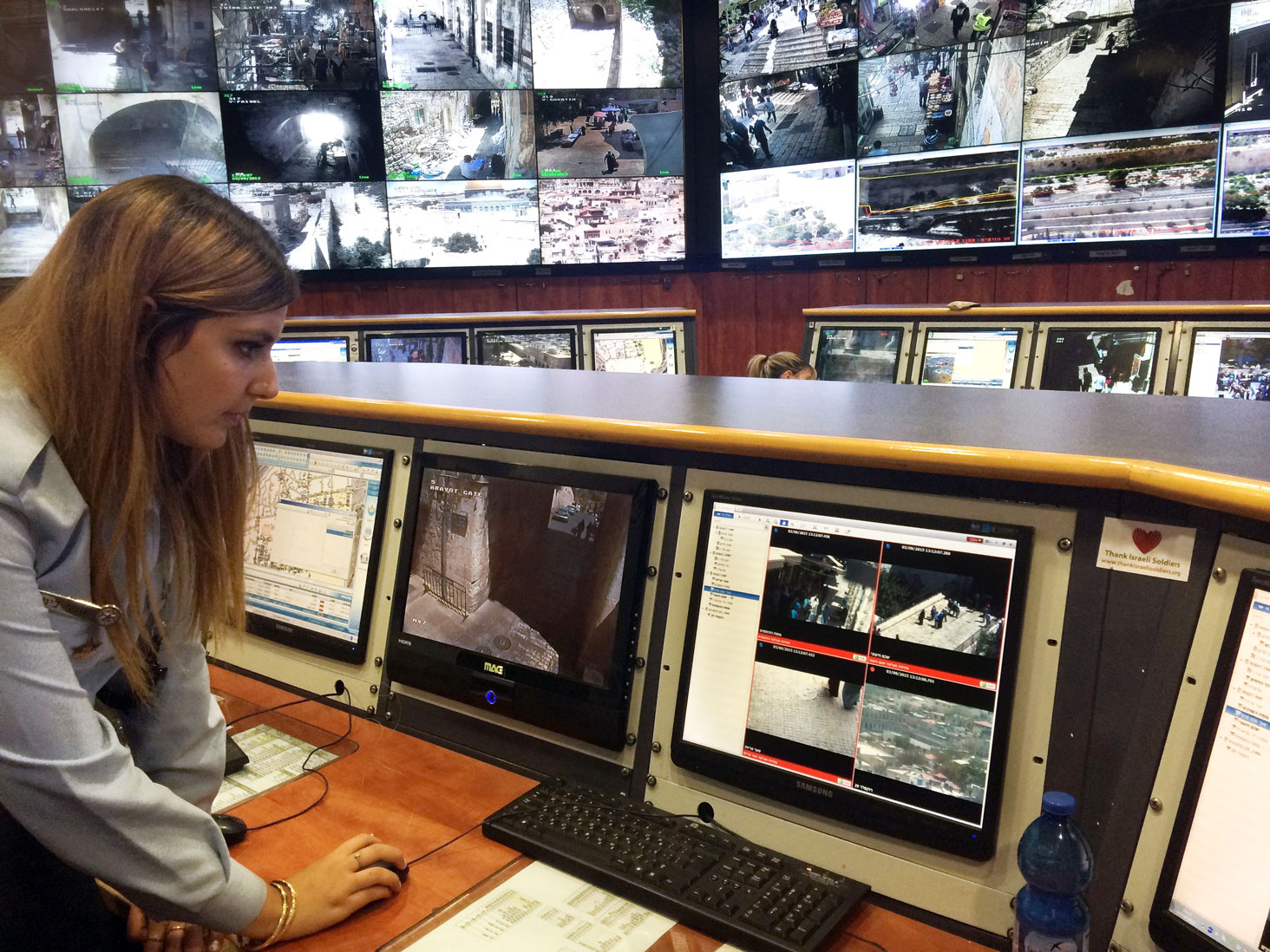 We leave digital footprints wherever we go. The smartphones we carry are collecting vast amounts of personal and professional information: our close friends and business contacts, our workplace, our daily habits complete with GPS data, the things we search or buy online, emails, text messages and phone records. On top of that, third parties hold additional data from medical records to CCTV video recordings.
The knock-on effect this has for the investigation and prosecution of crime cannot be overstated, says director of public prosecutions Patrick Moran. “It is very hard to imagine a criminal investigation in which digital evidence will not at some stage come into play.”

This does not only concern cyber-crime but also many offences where the crimes are not dependent on but can be proven with digital technology.

With every day that a new app is created to improve the lives of consumers, chances are it will also make the work of criminals easier. At the same time, the opportunities for digital evidence gathering become broader, Moran told a gathering of Caribbean police commissioners in Cayman in May.

Digital forensic lines of inquiry can confirm and rule out suspects. While tech-savvy investigators increase the chances of a successful prosecution, there is also a greater risk of failure at the investigation or prosecution stage, Moran said.

Any deficiencies would almost certainly be exposed during a trial, he noted. Defence lawyers would, for instance, seize on any failure of the investigation to seek digital forensic opportunities to exonerate the defendant.

While the police is always struggling with limited resources to follow a certain line of inquiry, Moran said, resources are a secondary concern for judges and juries when the liberty of suspects is at stake.

“Astute investigators should look for digital evidence to prove guilt or innocence,” he said, adding that prosecutors, in turn, should lobby for legislative change to make it easier for police officers to obtain that evidence.

Donna Babb-Agard, director of public prosecutions in Barbados, agreed that the way electronically stored information is collected and presented in criminal trials may give rise to admissibility issues. How and under what authority evidence is seized, handled, preserved and stored is a major issue for prosecutors to ensure that the evidence has the integrity it needs to be presented in court.

Some of the challenges are inexperienced cyber investigators and judicial officers, the lack of an appropriate legislative framework and delays in granting warrants and production orders, she said.

“It’s always the little things that get the prosecution into trouble,” she added.

Digital evidence will almost always rub against the privacy rights of suspects and any tampering with data, whether deliberately or by accident, will see a case thrown out.

How this data is collected can also impact the victims of crime.

New consent forms for the collection of digital evidence in the UK have come under fire by rape victims over concerns that the practice is disproportionate and could deter victims from reporting sexual assaults.

The new consent forms govern how the police can gain access to personal data such as photos, texts, social media and emails from phones, laptops and other digital devices.

Women’s rights groups fear that complainants who refuse to sign the consent forms, even if they have valid reasons to do so, will see their cases dropped.

Because this information may be disclosed to the prosecution and the defence and ultimately used as evidence in court, the concern is that private information completely unrelated to the case could be used to discredit the complainant.

In these cases, the police and the prosecution must strike the balance between protecting victims, protecting suspects from misguided prosecution and bringing sex offenders to justice.

The UK police has, in response, invited privacy campaigners and rape victims support organisations to help shape the process of collecting digital evidence and the use of consent forms by police and prosecutors.

Despite these hurdles, digital evidence brings a wealth of opportunities to investigate and solve crime. The data stored on smartphones can be part of establishing an alibi or help jog the memory of suspects and witnesses. Even the refusal to grant access to such data can inform an investigation, Moran told the Association of Caribbean Commissioners of Police at the organisation’s 34th annual conference.

Cellphone records, like photos with GPS data, browsing history or messages, as well as third-party number plate recognition on traffic cameras, debit or credit card transactions or CCTV footage, all support the confirmation of a timeline of events and establish the innocence or guilt of suspects.

If at all possible, investigating officers should collect as much digital evidence as possible before an arrest is made, Moran said.

“If it is not possible to find digital footprints before the interview, officers may want to ask the suspect to provide the password to a phone to help prove their innocence,” he said. “The answers to those questions will be revealing, even if it is no comment.”

Moran said the advantage of digital evidence is that it does not rely on a witness’s memory. It stands on its own. But police authorities need to develop a digital strategy for search and seizure and plan how to execute a warrant, what records to obtain and how this seizure could be challenged.

To develop the competencies and technical capabilities to analyse smartphones for instance, money and investments in training are the answers, he said.

“We must redirect financial resources to where it counts, we cannot do business as usual,” added Babb-Agard. “Criminals are not waiting for police officers and prosecutors to catch up.”