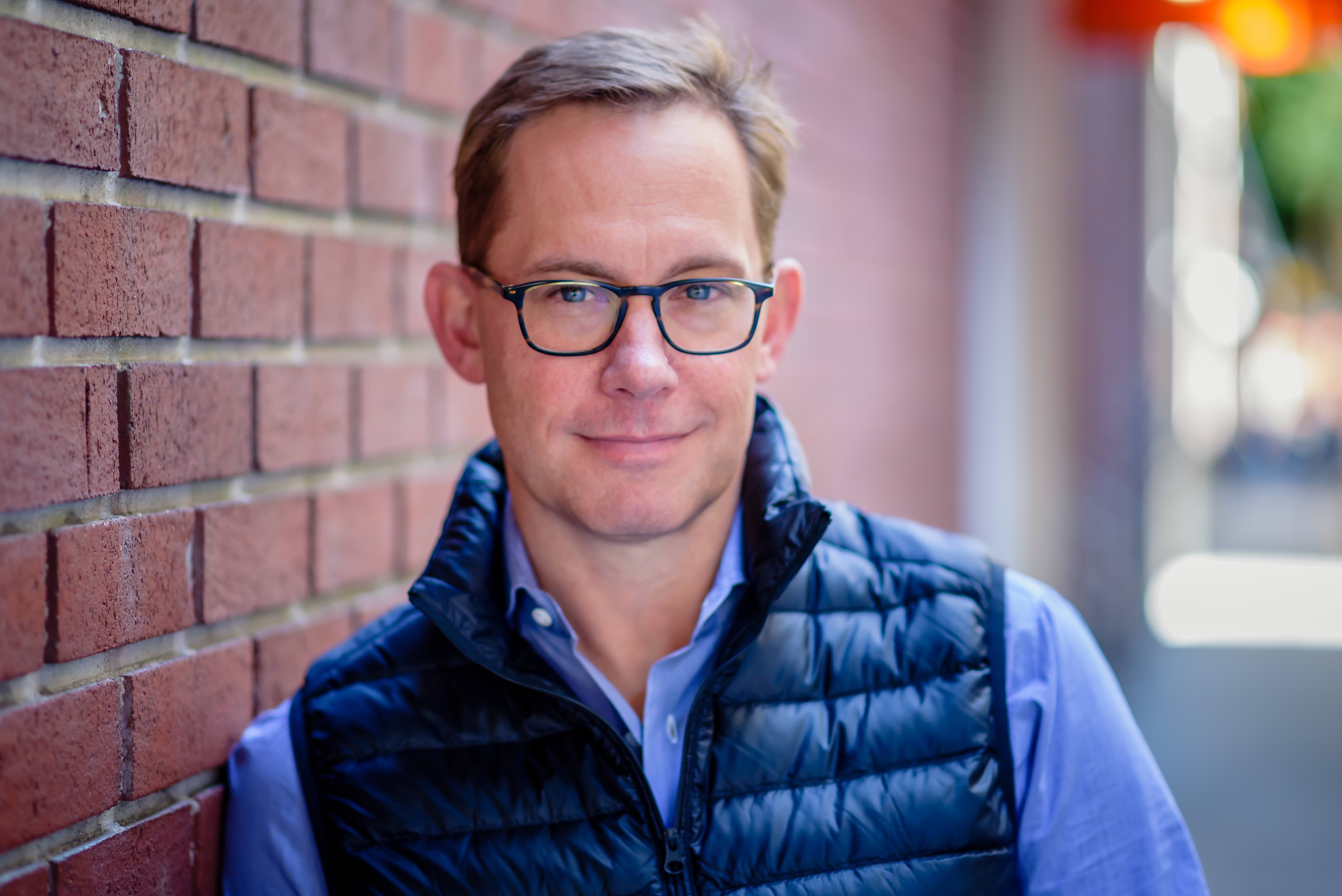 Digital bank Chime quadruples valuation in less than a year to $5.8 billion as it takes on megabanks

Chime, valued at $1.5 billion in March, is now pegged at $5.8 billion just nine months later, according to people with knowledge of the matter. The leading U.S. digital bank raised a record $500 million in a Series E, showing that massive funding rounds are still available for some start-ups.

Chime will use the money to build on its torrid growth, including doubling the company’s headcount by 2020 and potentially acquiring competitors, the people said.

A war is brewing in digital banking, and one leading player just loaded up on ammunition.

Chime, the largest of a new breed of branchless U.S. banks, raised $500 million in a series E round it closed recently valuing the company at $5.8 billion, according to people with knowledge of the situation. That is a remarkable increase from its last round nine months ago, when it raised $200 million at a $1.5 billion valuation.

The move shows that for select start-ups, massive amounts of cash are still readily available, even after investors have grown skittish after Uber and WeWork exposed excesses in private funding markets. The $500 million it raised, led by DST Global, is the biggest single equity investment for a so-called challenger bank, eclipsing the $400 million garnered by Brazilian firm NuBank, according to CB Insights.

Chime CEO Chris Britt plans on using the funds to develop new products and double his employee count by the end of 2020, including a new Chicago office, according to one of the people, who declined to be identified speaking about the bank’s strategy. It will also weigh acquisitions of other fintech firms, this person said.

The San Francisco-based start-up is gearing up for growth just as competition is set to intensify. Apart from other U.S. challenger banks like Varo and Current, seemingly every consumer fintech firm has added a bank account in the past year. On top of that, tech giants including Google and Uber have indicated plans to join the fray, and successful overseas digital banks like Monzo and N26 are coming to the U.S. as well.

But Chime appears to have struck on a winning formula: It targets the disaffected customers of traditional banks with no-fee accounts, free overdrafts and early direct deposits on paychecks. That’s led to torrid growth, going from 1 million accounts last year to about 6.5 million this month.

Still, in the wake of the WeWork debacle, there is greater skepticism of money-burning start-ups with stratospheric valuations, and Chime will have to prove that it can maintain growth with an eye towards profitability. In recent months, funding rounds in Silicon Valley are taking longer to close, and in the case of digital bank Aspiration have stalled, as CNBC reported last month.

Digital banks, which typically rely on a network of fintech providers and FDIC-backed institutions, will also have to show that their systems are robust enough to handle customers’ demands. Chime suffered a service outage in October that led to a surge in customer complaints.

The bank will generate an estimated $300 million in revenue this year, largely from swipe fees on debit cards, meaning its valuation is roughly 20 times revenue, a commonly-used metric for start-ups. Insiders claim that Chime has relatively attractive unit economics – meaning the revenue generated by each customer ultimately exceeds the cost to acquire them – and a reasonable path to profitability. Chime reaches break even on a typical customer in under a year, according to the people.

A key to Chime’s success so far is that users (most of whom are younger and on a tight budget) have to sign up for direct deposit to unlock features like early delivery of paychecks, and that makes it a core part of customers’ financial lives.

The bank is adding roughly 150,000 direct deposit users a month, according to the people with knowledge of the matter. Chime also recently added Mark Troughton, the ex-president of home security start-up Ring that was acquired by Amazon, as chief business officer. Axios reported in October that Chime was in talks to raise money.