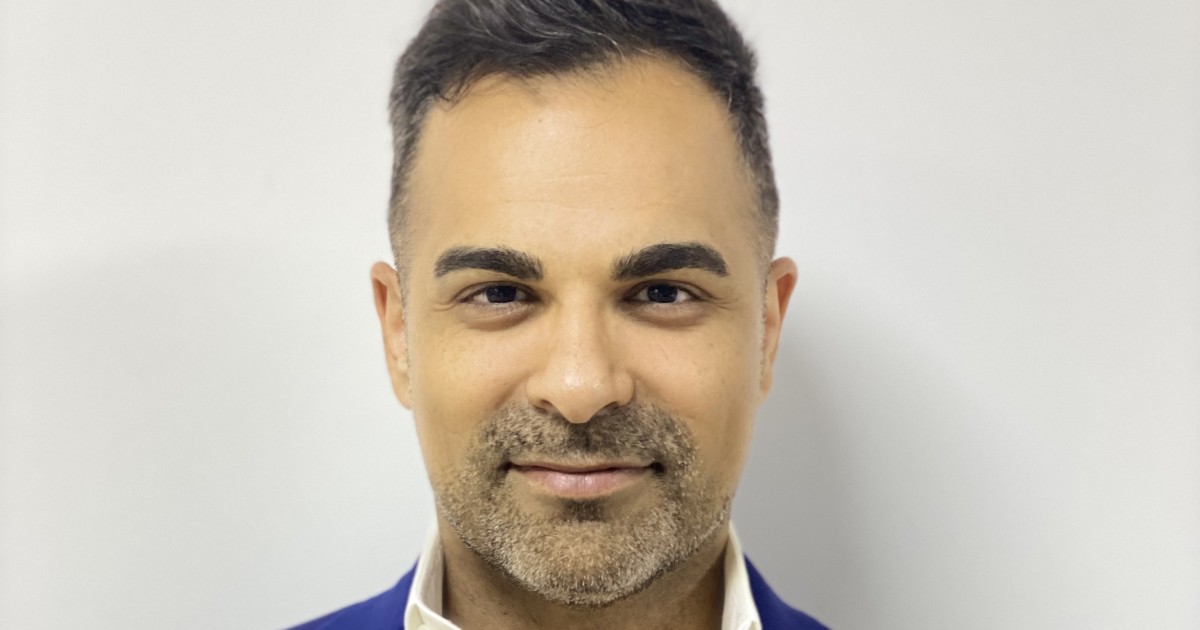 COVID-19 and government regulations have led to a rise in digital payments in the Gulf region, attracting international processors, neobanks, fintechs and investors.
To encourage economic growth, Gulf Cooperation Council (GCC) countries such as Saudi Arabia, Bahrain and the UAE are heavily promoting the adoption of digital payments. Saudi Arabia’s Vision 2030 aims for 70% of transactions to be non-cash by 2030. The UAE’s central bank established a national payments strategy in 2018 to modernize its payments infrastructure and move to cashless commerce.

“The move from the Gulf’s traditionally cash-dominated economies to digital payments is driven by a high percentage of digitally-native young people,” said Mo Ali Yusuf, Middle East, North Africa and Pakistan regional manager at U.K.-based processor Checkout.com. Around 50% of the population in the Gulf countries is under 30.

During the COVID-19 pandemic, the Middle East region has seen significant e-commerce growth, with consumers increasingly shopping online. According to a September 2020 survey by Checkout.com, 49% of GCC consumers expect to shop online more frequently over the next year. Due to the proliferation of iPhones in the region, the GCC states are currently among the highest markets for Apple Pay globally in terms of penetration of spending, Yusuf said.

Saudi Arabia-based payment gateway HyperPay, which operates in Saudi Arabia, the UAE, Bahrain, Jordan and Egypt, saw its transaction processing volumes rise by an average of 200% year-on-year in the last three years. The firm’s CEO, Muhannad Ebwini, said he expects the Middle East's digital payments market to grow by 50-100% over the next five years until it reaches maturity.

In Saudi Arabia, e-commerce was boosted by an announcement in early 2020 from the Saudi central bank SAMA that the country’s 28 million domestic mada-branded debit cards could be used online.

“These government-operated hubs are intended to help innovative fintechs get licences and obtain funding from venture capitalists and angel investors in the region,” said Nauman Hassan, director of client services at U.K.-based issuer-processor Paymentology.

“The Gulf region is undergoing a significant wave of payments infrastructure modernization both at central bank level and within the majority of banks in the region,” said Francesco Burelli, a consulting partner at advisory firm Arkwright. “All the countries have the ambition of becoming thriving fintech hubs in their own right and fostering innovation.”

This strategy has attracted foreign companies. International e-commerce platforms entering the region include Amazon and Uber, while payments companies active in the Gulf include Adyen, Paymentology, PayPal, Checkout.com, Wise (formerly TransferWise) and i2c.

Investments in fintechs have come from both foreign and Middle East-based venture capital firms. One recent example is Western Union’s $200 million purchase in November 2020 of a 15% stake in STC Pay, Saudi Telecom’s digital payments subsidiary, which plans to expand into the UAE, Kuwait and Bahrain.

STC Pay was cited as one of the biggest non-traditional competitors to Middle East banks in the next five years in a Middle East retail banking executive survey by the Economist Intelligence Unit for banking software firm Temenos in 2020.

“Working as a fintech in the Middle East has its challenges, which is why we’ve expanded our partnerships with banks by offering them new revenue streams,” said Khalil Alami, CEO of Dubai-based payments gateway Telr, whose platform enables businesses to quickly set up e-commerce sites. Telr’s partners include Mashreq Bank and First Abu Dhabi Bank in the UAE, and Samba (formerly Saudi American Bank), Arab National Bank, Riyad Bank and STC Pay in Saudi. The company aims to build connections that remove fragmentation in the e-commerce ecosystem, Alami said.

Since 2018, Western Union has provided STC Pay with white-labelled remittance services enabling STC Pay’s users to send money abroad from its app through the Western Union network. “There is potential for our partnership with STC Pay to expand into new markets and replicate its success in Saudi Arabia,” said Hatem Sleiman, Western Union’s regional vice president for the Middle East and South Asia.

Both Mastercard and Visa want to advance digital payments in the region through partnerships with fintechs, neobanks and processors.

In September 2020, Mastercard and Emirates Digital Wallet, a company owned by 15 UAE banks, launched Klip, a QR code-based wallet targeted at the country’s unbanked residents. In January 2021, Mastercard partnered with UAE-based processor Network International, in which it holds a 10% stake, to launch a digital platform to boost mobile payments adoption in the Middle East and Africa region.

Following the success of European neobanks such as Revolut and N26, home-grown fintechs have emerged in the Gulf offering digital wallet accounts linked to prepaid cards to underbanked migrants and to segments such as independent contractors and small businesses.

“A significant majority of UAE fintechs provide payment, transfer, and remittance services, and a high percentage of the UAE's population use these fintechs for P2P transfers,” said Accenture’s Mathew.

Examples include digital remittance provider Rise, which raised a seven-figure investment in March 2020 led by Middle East Venture Partners, and Now Money. An estimated 80% of the population in GCC countries are migrant workers, and in the UAE and Saudi Arabia, employers are required to pay these workers electronically, either via deposits to bank accounts or prepaid cards.

Now Money joined Visa’s Fintech Fast Track program in 2020, and is partnering with Visa to provide low-income consumers with Visa prepaid cards and wallets. In the UAE, Now Money issues accounts and cards to new and existing low-income customers of Commercial Bank of Dubai.

“25 million people across the GCC have inadequate access to the digital economy because their income is too low to gain access to 'traditional' bank accounts,” said Katharine Budd, a Now Money co-founder. “Yet these workers are financially active, sending much of their salary home to their families every month, and 98% of them own smartphones. So Now Money saw an opportunity to provide the GCC’s unbanked with mobile bank accounts and cards.”

In February 2021, Paymentology announced a strategic partnership in the Middle East with Visa through Visa’s Fintech Fast Track program. Paymentology also announced a partnership in February 2021 with Mastercard and Saudi-based fintech Tweeq, which is developing a spending account for consumers and SMEs. Tweeq wants to become the Revolut of the Middle East, according to Paymentology’s Hassan. “It plans to launch a multicurrency prepaid card in Q2 2021 similar to Revolut,” he said.
#COVID-19  #Covid