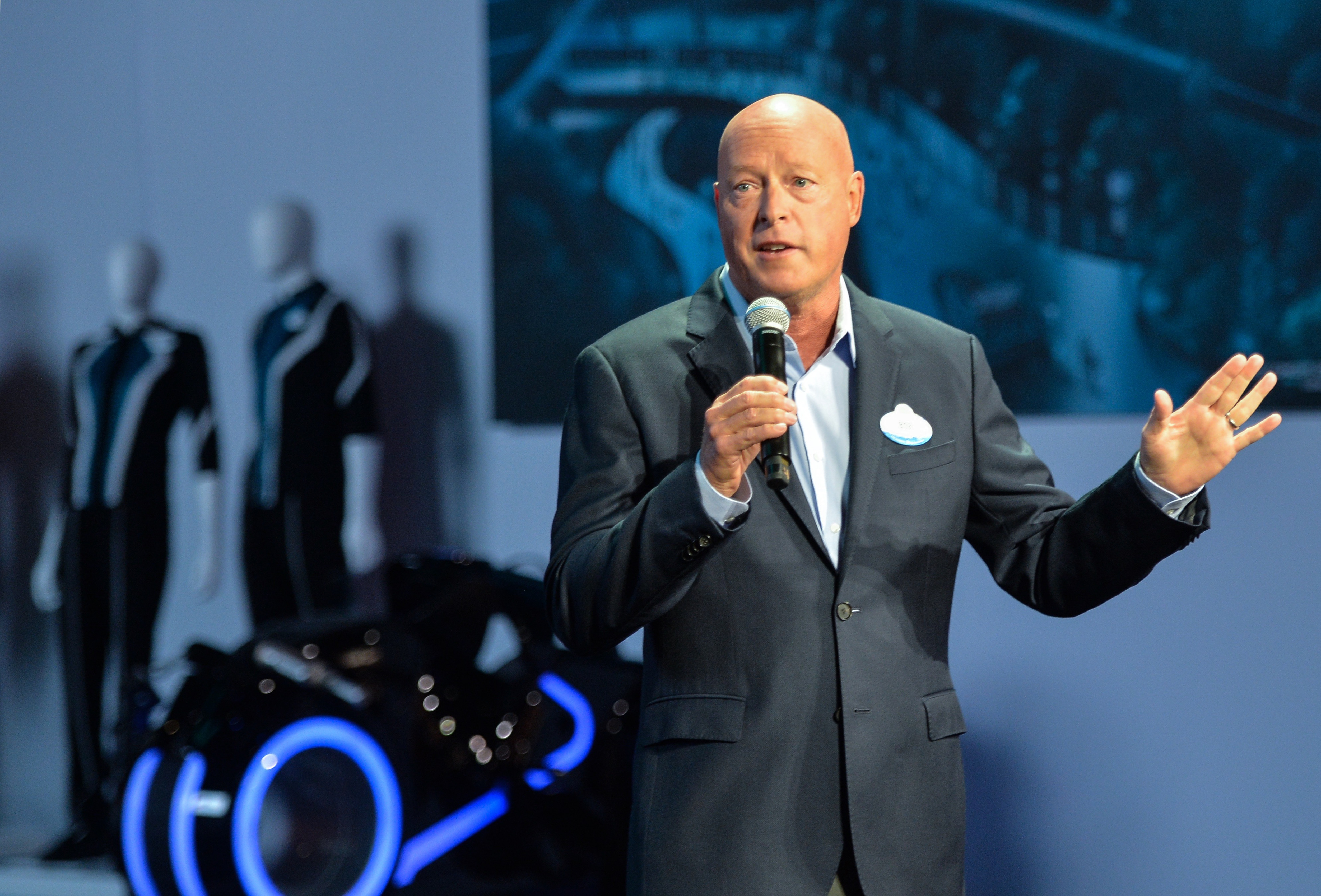 Netflix, HBO Max, Amazon Prime, Paramount+ seek foothold in other forms of film and TV production
Tinseltown has gone animation crazy in the wake of the pandemic, which has stalled live action production and accelerated demand for family-friendly content that can be streamed at home.

Studios are now plowing money into making cartoons like never before — despite knowing that toppling the creator of Mickey Mouse and “Frozen” will be tricky, if not impossible, sources said.

“All the streamers wanted animated shows to brand their networks, but the pandemic has made it even more so. Everyone is doubling down,” said Titmouse founder and president Chris Prynoski, who has worked on shows like MTV’s “Beavis and Butthead” and Nickelodeon’s “Baby Shark’s Big Show!”

Animation deals are “exploding,” added a dealmaker with a top Hollywood agency who has also seen budgets for animated content balloon. Before the rise of streaming, animated budgets were between $350,000 and $750,000 per episode. Now, some shows have budgets of over $5 million, said the source.

Netflix has made no bones about its efforts to challenge Disney in the animation space. “We’re very fired up about catching them [Disney] in family animation — maybe eventually passing them, we’ll see, a long way to go just to catch them — and maintaining our lead in general entertainment that’s so stimulating,” Netflix founder and co-Chief Executive Officer Reed Hastings said in January.

But it’s not just Netflix that’s eager to chip away at Disney’s market share. HBO Max, Paramount+ and Amazon Prime Video, just to name a few, have also jumped headlong into race as the pandemic strangles other forms of film and TV production.

And it’s a trend that’s expected to last for years to come — even after the pandemic ends — as Hollywood studios vie for family-friendly material to help them win the streaming wars.

“I think it’s going to be a really interesting next couple of years in the animation industry,” said Sam Register, president of Warner Bros. Animation and Cartoon Network studios. “We all have great content. We all have great IP [intellectual property]. We all have studios. I don’t think any one company is absolutely a projected dominant player in this space.”

But experts see the Bob Chapek-led Disney maintaining its perch, thanks to the decades it’s spent building its library of animated content and intellectual property, as well as its solid reputation for providing family entertainment.

“Disney has that platinum brand,” said media analyst Michael Nathanson of MoffettNathanson. “Even if there’s a little bit of share loss” it will stay on top, he predicted.

“For the other products, HBO Max, Paramount+, you have to convince people, who are new to those brands, that those brands stand for kids entertainment,” he said.

It’s one reason AT&T’s new streaming service HBO Max — buttressed by its Warner Bros. studio — paid over $500 million for the streaming rights to raunchy cartoon “South Park” ahead of its May 2020 launch.

This year, the studio run by Jason Kilar’s WarnerMedia also scored a family-friendly animated hit with its “Tom & Jerry” movie starring Chloe Grace Moretz, which debuted in cinemas and on HBO Max simultaneously last month. The comedy, based on the 1940 cartoon, raked in $13.7 million on opening weekend — the best domestic opening of the year.

Warner, which created new episodes of “Looney Tunes” for HBO Max last year, is also slated to debut “Gremlins,” an animated prequel based on the 1984 film, later this year.

Amazon also went the adult route with its first original animation series “Undone,” about life after almost dying, in 2019. And in March it will debut the adult animated series “Invisible” by “The Walking Dead” creator Robert Kirkman.

The Jeff Bezos-led streamer has also invested in a slew of children’s programs, including “Pete the Cat” and “Lost in Oz,” as well as licensed shows like “Dora the Explorer” and “SpongeBob SquarePants.”

Netflix, which launched its animation studio in 2018, has made the biggest strides by far in both family and adult animation. On the adult side, it has hits like “Big Mouth” about an awkward teen, and “BoJack Horseman” about a washed up Hollywood horse.

For kids, Netflix last year released “The Willoughbys,” about four siblings featuring the voices of Ricky Gervais and Alessia Cara, as well as animated musical “Over the Moon,” which was directed by Glen Keane, a legendary ex-Disney animator.

The streaming giant has also invested an estimated $1 billion for rights to bring Roald Dahl’s works to life in animated form.

“It feels like we’re in the golden age of animation here at Netflix,” head of animation, Melissa Cobb, told The Post. “In a few short years we’ve created a one-of-a-kind studio, one that is breaking down the walls creators face, like a house style, language or borders.”

But even Netflix isn’t predicted to topple Disney anytime soon. “I do not think Netflix will pass Disney, but Netflix has a great track record and I expect them to have some major hits,” said Jeff Wlodarczak, founder and CEO of Pivotal Research Group.

“As for other streamers in animation, to keep up with Disney and Netflix very large dollars will need to be spent and I question whether most will be able. But for the next couple of years,” he added, “I expect others to try.”