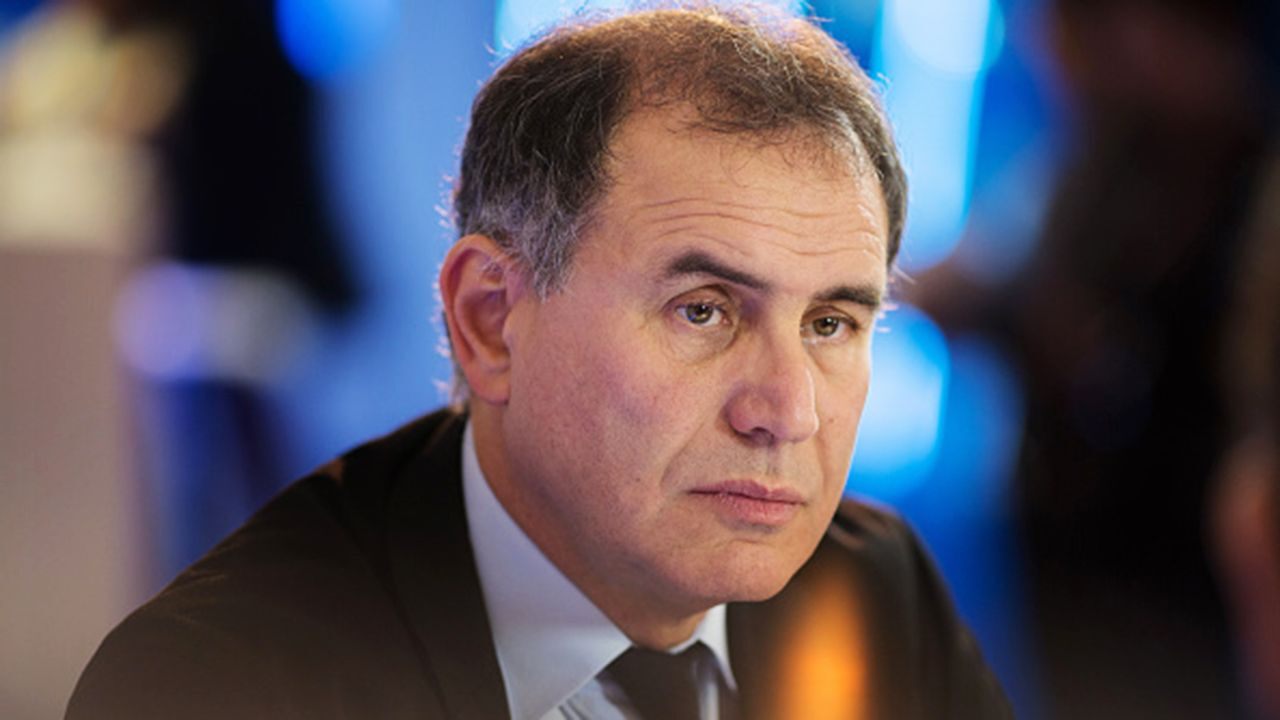 The disease, which originated in Wuhan, China, has led to the lockdown of more than 60 million people and caused scores of companies to temporarily shutter or reduce operations in the country, bringing the world’s second-largest economy to a grinding halt.

“The economic damage done to China implies that China cannot grow more than 4 percent this year," Nouriel Roubini, CEO at Roubini Macro Associates, said on “WSJ at Large” with Gerry Baker. "The transmission through trade and other channels is going to be seen across the world.”

At a 4 percent growth rate, the Chinese economy would be operating far below its potential. Even amid the challenges of a U.S. trade war that made Chinese goods far more expensive, the economy grew at a 6.1 percent pace in 2019. That was its slowest rate of expansion since record-keeping began in 1990.

Shrinking from 6 percent to 4 percent, however, means China's growth is reduced by a third, Roubini said.

"China accounts for about two-thirds of global growth," he added, "so the spillover with trade, confidence, business” can be significant.

Although China will bear the brunt of the impact, its complicated international ties will transmit some of the pain to the U.S. and other countries.

“The virus will have a smaller impact on the rest of the world, through a hit to the global tourism industry and short-term supply chain disruption in the first half of this year,” Moody’s analysts wrote.

A number of U.S. companies, including Apple, have warned that closings of factories and stores in China are hurting both the supply of and demand for their products. Additionally, the grounding of U.S. flights into and out of the country chokes off spending by the Chinese consumer, which accounts for 0.4 percentage point of global gross domestic product, according to the investment bank Goldman Sachs.

Roubini doesn’t think the damage caused by the coronavirus will be enough to tip the U.S. economy into recession, though he said economic growth in the U.S. and Europe may “surprise on the downside.” He sees U.S. economic growth slowing from 2 percent to 1.7 percent, or a little more.

While that suggests there’s no need to worry about an imminent financial crisis, Roubini believes there are some warning signs on the horizon.

“Last time around was housing, and mortgages, and banks were regulated,” he said. “This time around, it’s going to be corporate debt and shadow banks that lend to these corporates. Eventually you could have a credit boom and bust and a crisis -- give it a couple of years.”
#Coronavirus