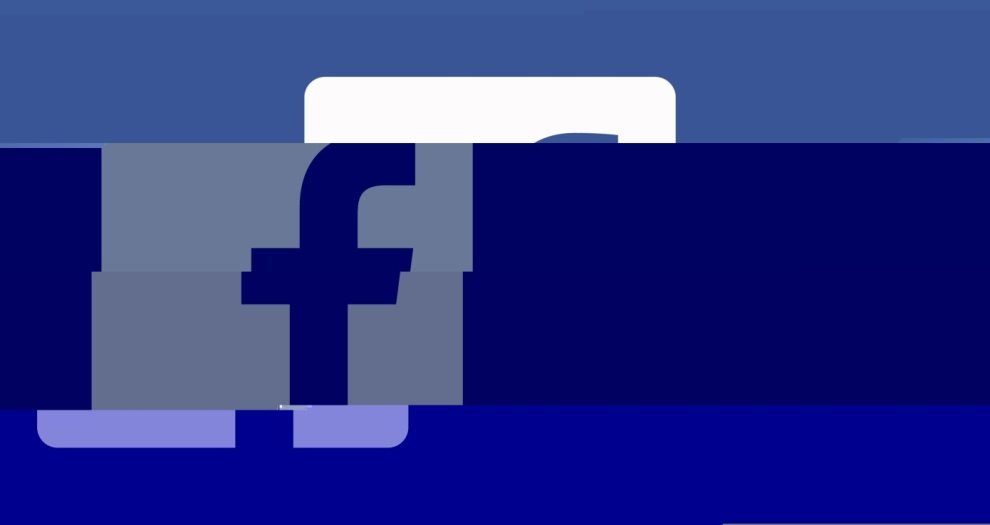 Oof - a week after PayPal announced plans to part ways with Facebook’s Libra cryptocurrency project and the related association of the same name, three more names are reportedly breaking away: eBay, Stripe and Mastercard. (Update: and now Visa!) In a comment to TechCrunch, a Stripe spokespers…

In a comment to TechCrunch, a Stripe spokesperson leaves the door open for them to potentially work with Libra in the future - but not right now:

“Stripe is supportive of projects that aim to make online commerce more accessible for people around the world. Libra has this potential. We will follow its progress closely and remain open to working with the Libra Association at a later stage.”

Word of eBay’s exit comes via Reuters, which quotes an eBay spokesperson as saying:

“We highly respect the vision of the Libra Association; however, eBay has made the decision to not move forward as a founding member.”

This is a fairly massive hit for the project, with three flagship partners all bailing simultaneously. It all happens just days after reports that regulatory pressure behind the scenes was causing a number of members to reconsider their support.