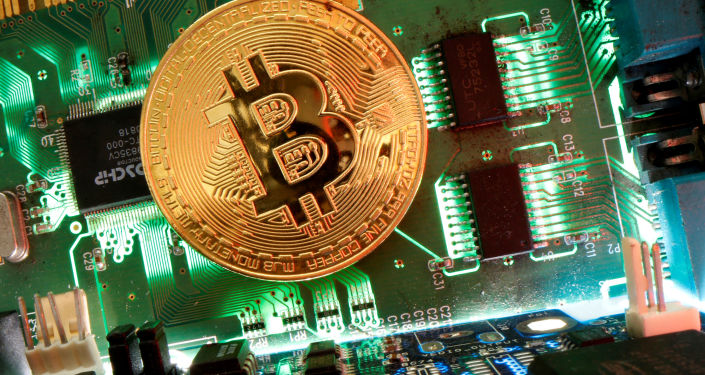 The Salvadoran leader submitted the bill, which seeks to grant bitcoin the status of a legal tender, to the parliament on Tuesday.

"The #BitcoinLaw has been approved by a supermajority in the Salvadoran Congress. 62 out of 84 votes! History!" he tweeted after a vote late on Tuesday.

According to the bill, the legislation will regulate bitcoin and will grant it "liberating power, unlimited in any transaction, and to any title that public or private natural or legal persons require carrying out".

El Salvador uses the US dollar as currency.

The bill also aims to facilitate financial inclusion to all citizens of El Salvador and promote economic growth.

In presenting the bill, Bukele asserts that the state is obligated to provide alternatives that allow people to carry out transactions in bitcoin and have "automatic and instant convertibility" into US dollars.