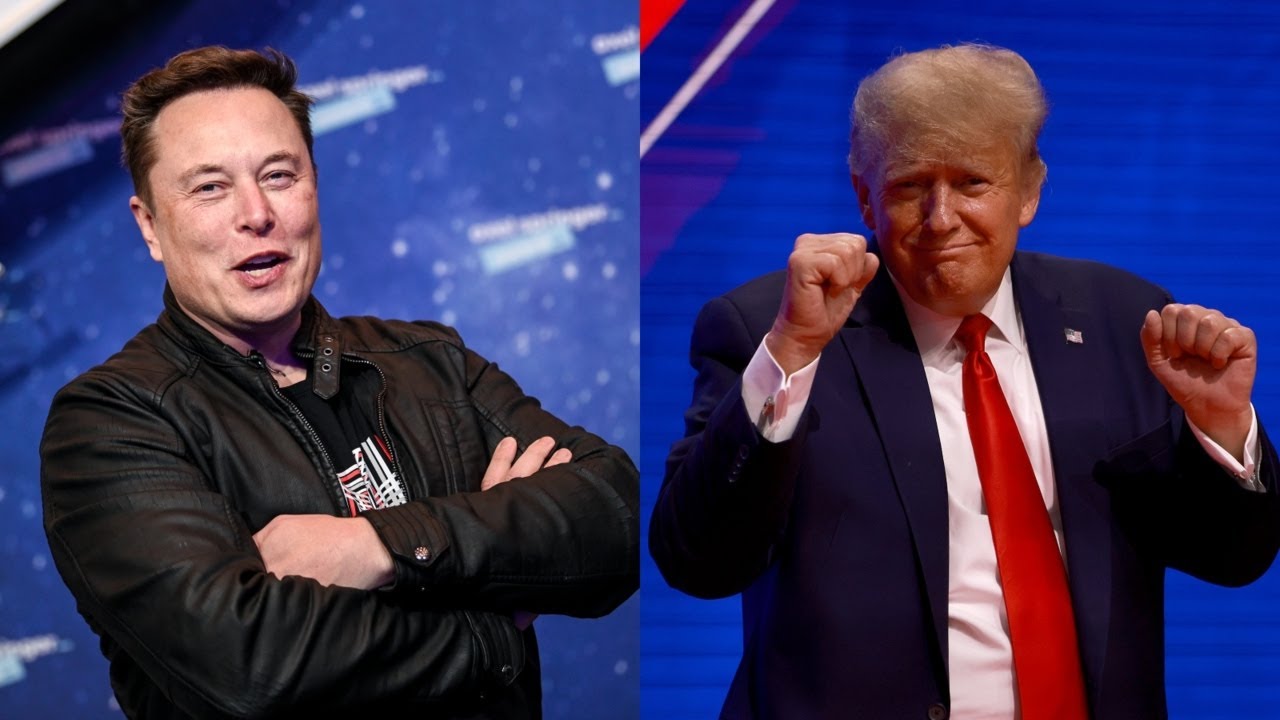 Elon Musk has teased fans on Twitter by weighing in on whether former president Donald Trump will be allowed to return to the social media platform after being kicked off in January 2021.
“If I had a dollar for every time someone asked me if Trump was coming back on this platform, Twitter would be minting money,” Elon Musk tweeted.

Fans of the 45th president begged the new owner to allow him back on the platform, with one user calling Donald Trump’s permanent suspension “the most outrageous act of censorship in modern America”.
#Donald Trump  #Elon Musk