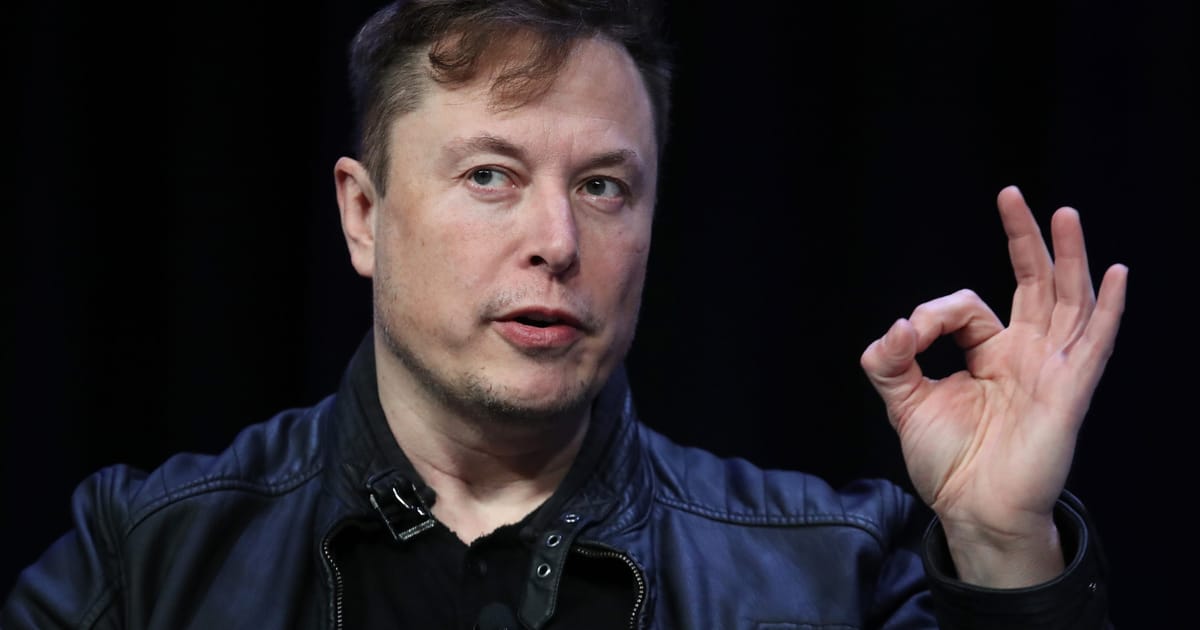 Elon Musk invited to testify in the European Parliament

Parliament President Roberta Metsola says she hopes for a ‘frank exchange in public.’
Twitter's new owner Elon Musk has been invited to testify in the European Parliament, according to a letter obtained by POLITICO.

European Parliament President Roberta Metsola Monday sent a letter to the tech billionaire asking him to appear for a "frank exchange in public" with lawmakers.

"Twitter plays a central role in the democratic life of the European Union and enable[s] the possibility for civil discourse," the politician wrote. "Twitter should not unwittingly become a catalyst for hate speech, election interference and misinformation."

Metsola had agreed in November to invite Musk after a request from liberal lawmakers, as first reported by POLITICO. She wrote she was "confident" that Musk would accept the invitation.

The move comes after a string of chaotic and controversial measures — including mass layoffs, the suspension of journalists and changes to the platforms' rules — have prompted alarm in Europe. The platform is also struggling to stem disinformation and hateful content.

While Europe has passed several laws to protect people's privacy online and force platforms to crack down on disinformation and illegal content, regulators are so far limited in their ability to tackle the mounting problems with the social network.

The European Parliament president doesn’t have the power to summon a company executive. Facebook CEO Mark Zuckerberg however came to testify in Brussels at a 2018 hearing that proved disappointing.

It is unclear whether Musk will accept the invitation. Twitter users Monday also signaled to the tech billionaire that he should resign as Twitter CEO.
#Mark Zuckerberg  #Elon Musk  #Facebook