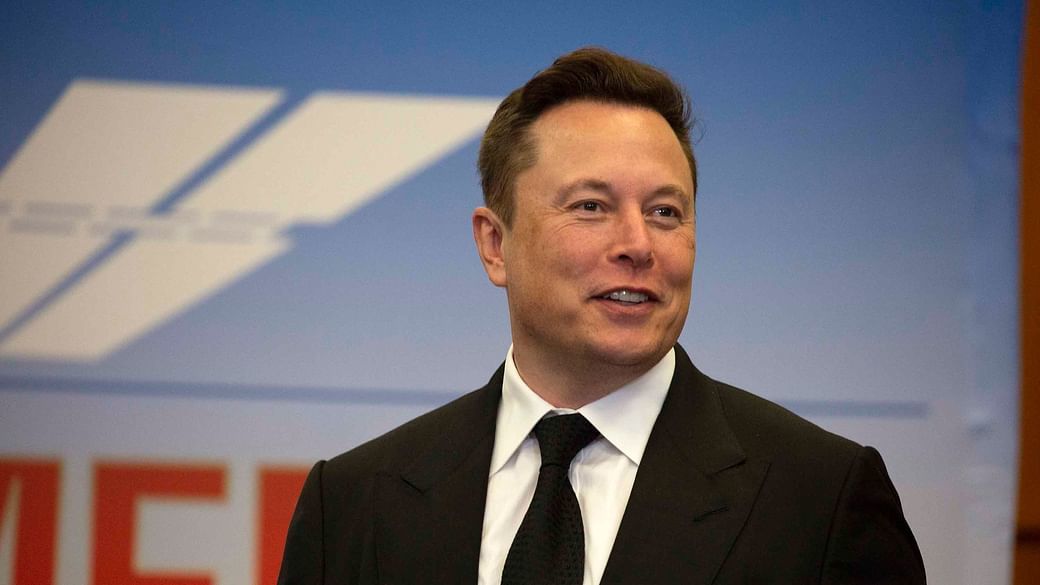 Elon Musk is demanding that Tesla office workers return to in-person work or leave the company.

Listen to the article
0:00
0:00
The policy, disclosed in leaked emails Musk sent to Tesla's executive staff Tuesday, was first reported by electric vehicle news site Electrek.
"Anyone who wishes to do remote work must be in the office for a minimum (and I mean *minimum*) of 40 hours per week or depart Tesla. This is less than we ask of factory workers," Musk wrote, adding that the office must be the employee's primary workplace where the other workers they regularly interact with are based — "not a remote branch office unrelated to the job duties."

Musk said he would personally review any request for exemption from the policy, but that for the most part, "If you don't show up, we will assume you have resigned."

Musk appeared to confirm it in a tweet of his own early Wednesday when asked on Twitter, "Hey Elon...any additional comment to people who think coming into work is an antiquated concept?" Musk replied: "They should pretend to work somewhere else."

The policy is completely at odds with that of the other tech company Musk is attempting to buy, Twitter (TWTR), which has previously announced employees can continue to work from home "forever" if they prefer.

"Wherever you feel most productive and creative is where you will work and that includes working from home full-time forever," CEO Parag Agrawal wrote in a note to Twitter's nearly 100,000 employees in March, just before Musk's interest in owning the social media platform was disclosed.

At Tesla, however, that won't be the case. It's especially important that senior managers be seen in the office, Musk said, adding that was one of the reasons he essentially lived at the Tesla factory in Fremont, California, when the company was struggling to increase production in 2017 and 2018.

"If I had not done that, Tesla would long ago have gone bankrupt," he wrote. "There are of course companies that don't require this, but when was the last time they shipped a great new product? It's been a while."

He added, "Tesla has and will create and actually manufacture the most exciting and meaningful products of any company on Earth," he added. "This will not happen by phoning it in."

Surveys show the majority of office workers prefer the option to work from home. Since reopening offices following 1Covid1-19 shutdowns, many companies beyond Twitter have announced increased flexibility for employees who want to work remotely, partly as a way to retain or attract talent in a particularly tight labor market. But the world's richest person doesn't seem concerned about that dynamic.
#Elon Musk  #COVID-19  #Covid  #Tesla