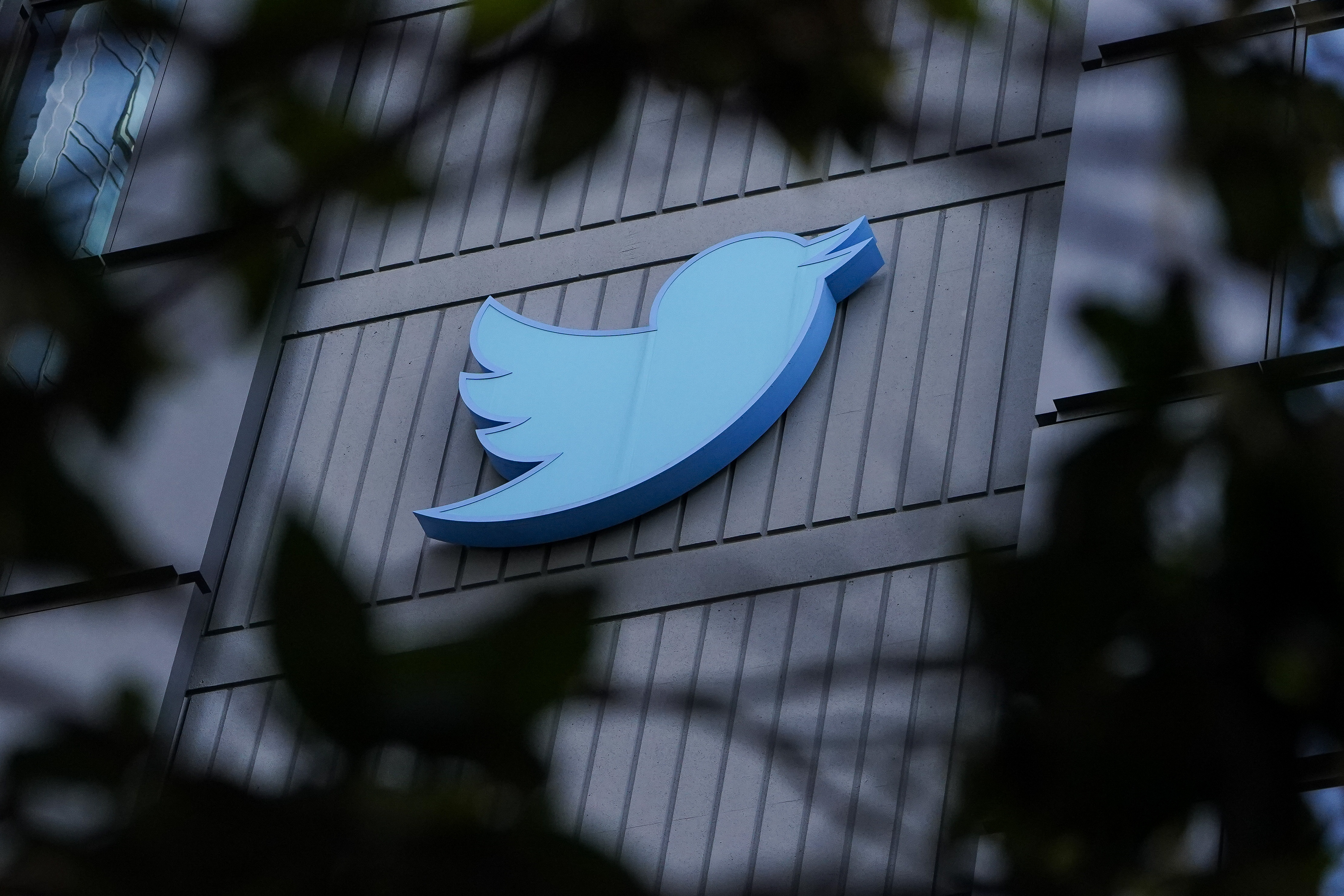 Musk said he bought the platform to create “a common digital town square."

Elon Musk offered a glimpse into his plans for Twitter in an open letter to advertisers posted on the eve of his highly anticipated $44 billion acquisition of the social media site.

In the letter posted to Twitter on Thursday, the Tesla and SpaceX CEO said he does not want the site to become “a free-for-all hellscape where anything can be said with no consequences,” an apparent rhetorical shift from Musk’s previous promise to change Twitter’s content moderation policies and make the site a bastion of “free speech.” The statement came a day after Musk quelled rumors that he planned to fire 75 percent of Twitter’s staff.

“In addition to adhering to the laws of the land, our platform must be warm and welcoming to all,” and users should be able to “choose your desired experience according to your preferences,” Musk said.


Musk’s comments raise doubts about his plan to allow former President Donald Trump back on the site, after he was banned for tweets inciting violence during the Jan. 6 insurrection.

The reason Musk bought the platform, he said in the statement, was to create “a common digital town square where a wide range of beliefs can be debated in a healthy manner, without resorting to violence.”

Musk also directly addressed advertisers, saying that advertising done right “can delight, entertain and inform you,” while ads that are irrelevant to a user are “spam.”

The Interactive Advertising Bureau took to Twitter shortly after to address those comments. “Advertising is not the enemy,” the organization wrote. "#Advertising fuels the internet economy and helps provide valuable products and services to consumers.”