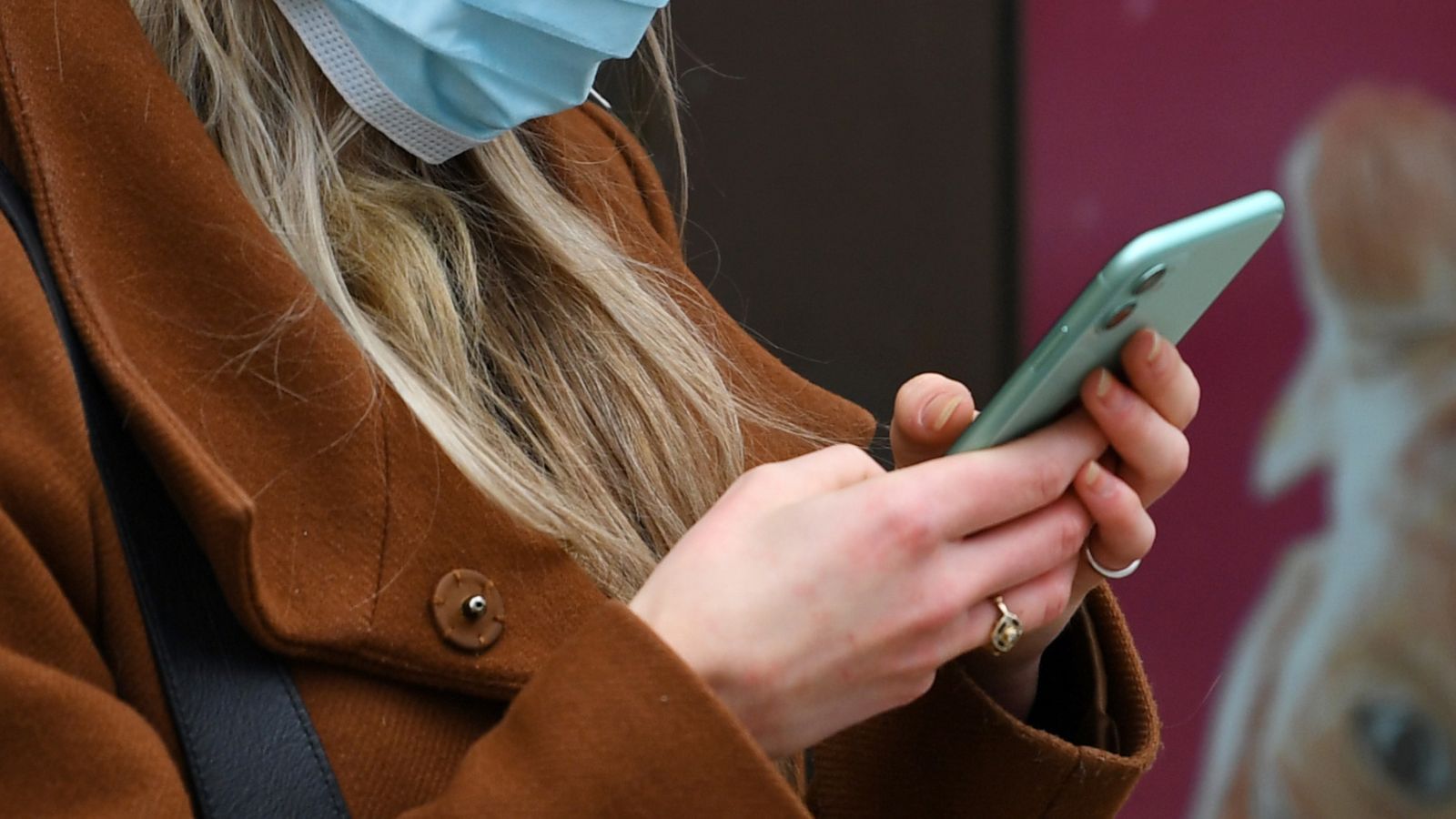 Emergency alerts for terror attacks, floods and other disasters to be sent directly to your phone

The aptly-named Emergency Alerts warning service will be introduced via a trial this summer before a national rollout.

People in the vicinity of a terrorist attack, flooding and other risks to life will receive alerts on their mobile phone under plans being developed by the government.

The aptly-named Emergency Alerts warning service will be introduced via a trial this summer thanks to new cell broadcasting technology.

It will be focused initially on specific parts of the country, but will be rolled out more widely beyond the trial period and could be used to alert people to dangers both locally and nationally.

The plan builds upon a similar scheme many will have become familiar with during the coronavirus pandemic, with vaccination reminders and changes to local lockdown measures among the messages and notifications sent out to millions nationwide since the beginning of the crisis.

Such alerts are also widely used in other countries, including Japan, Canada and New Zealand, where it has been widely credited with saving lives during earthquakes.

Although there was one notable occasion where an emergency warning sent by mistake incorrectly told people in Hawaii that they should prepare for an incoming missile.

In order to make sure the UK's alerts system is fit for purpose, public trials will begin in East Suffolk on 25 May, where residents will receive a test alert message. They will not have to do anything in response - it's just a test.

Should it prove effective, a national rollout will follow later this year, with the government hoping that it could help responses to future public health emergencies, industrial incidents, severe floods, fires and terror attacks.

Paymaster General Penny Mordaunt said: "The Emergency Alerts service will be a vital tool in helping us to better respond to emergencies, both nationally and locally. This new system builds on existing capability and will allow us to more quickly and effectively get life-saving messages to people across the UK." 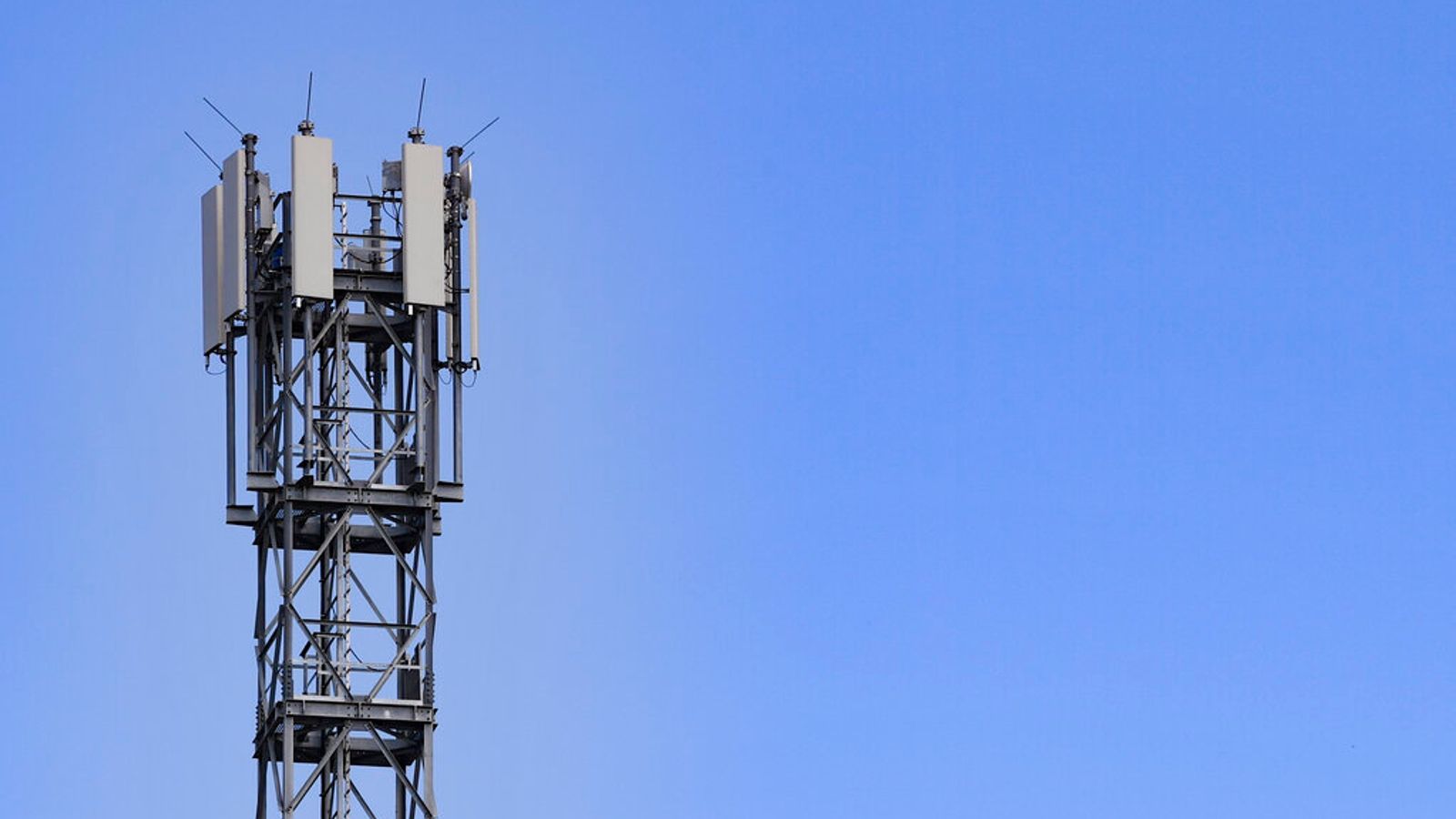 The messages would be broadcast from cell towers in the vicinity of an emergency, and the government says that they would be free, secure and one-way, with no location or personal data involved.

Recipients would get the warning, details of the affected area if a local event, instructions on how to respond, and be directed towards a government website for further information.