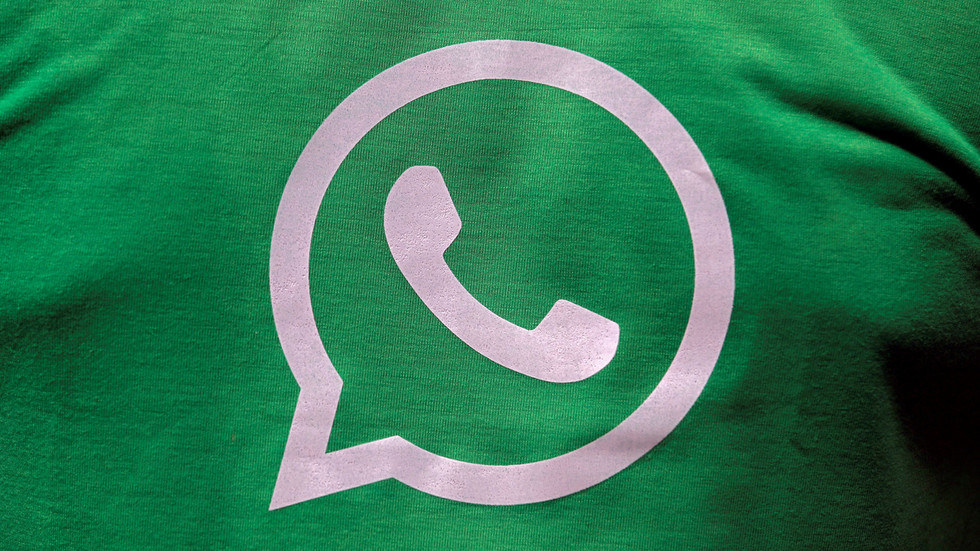 The media office of Turkish President Recep Tayyip Erdogan is reportedly shutting down its WhatsApp groups over privacy concerns. The move comes after Ankara called for a nationwide boycott of the Facebook-owned messaging app.

Starting on Monday, the office is switching over to encrypted messaging app BiP, which is developed by Turkish firm Turkcell, Bloomberg reported, citing internal messages posted to the WhatsApp groups.

The decision comes amid growing consternation over WhatsApp’s plan to begin sharing personal data with its parent company, Facebook. The policy comes into effect on February 8, and users who refuse the new terms will not be able to access their accounts on the messaging platform.

The updated user terms have been met with hostility by the Turkish government, which has used privacy issues to promote homegrown apps and internet services.

Ali Taha Koc, head of the presidency’s Digital Transformation Office, released a statement on Saturday in which he warned that foreign-made applications “contain significant risks to data security.” He urged Turkish citizens to switch over to “local and national software,” claiming the move would help Turkey safeguard its data.

The message seems to have resonated. Turkcell reported that around one million new users joined BiP Messenger in the past 24 hours. The app has been downloaded more than 53 million times since launching in 2013.

Meanwhile, Turkish media outlets have been highlighting high-profile individuals who have joined the exodus. State-run Anadolu Agency reported that a senior executive at Baykar, a Turkish drone company, announced that he was dropping WhatsApp due to its new data policy and would begin using BiP.

Erdogan has previously warned of “digital fascism,” arguing that the monopolization of data control would spell disaster for the world. In a speech from November, he said that remaining “human” in the digital age would be one of the greatest challenges going forward. However, his own government has been accused of policing social media platforms and websites for political views it deems unsavory.