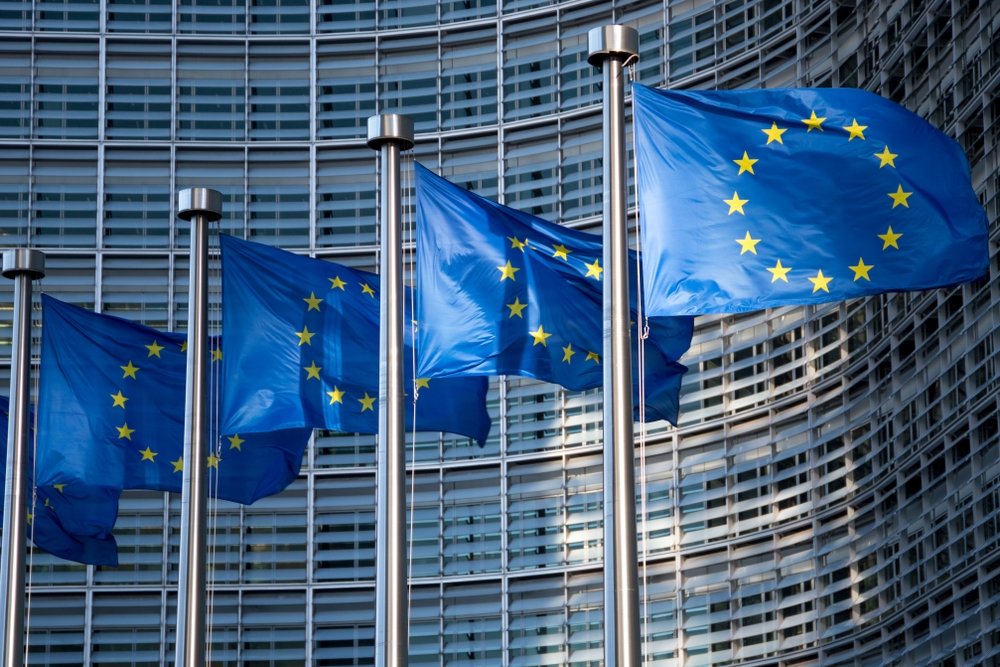 EU finance ministers agreed a 500-billion-euro (US$550-billion) rescue package on Thursday for European countries hit hard by the coronavirus epidemic, but put aside demands from Italy and France for pooled borrowing.
The breakthrough came after the Netherlands softened its position on the crucial question of making countries in need commit to economic reform and outside oversight in return for assistance.

The Hague blocked the talks two days earlier by insisting that Italy, or any other country in need, deliver on governance targets - which Rome saw as a shocking demand during a health crisis.

"Europe has decided and is ready to meet the gravity of the crisis," French Finance Minister Bruno Le Maire tweeted after the talks.

As a compromise, the final statement clearly states that the rescue would be specifically earmarked for costs related to the Covid-19 crisis, which has killed more than 65,000 people in Europe.

The ministers, however, set to one side a proposal from Italy, Spain, and France for a joint borrowing instrument, sometimes dubbed a "coronabond", that would have raised money towards a recovery after the outbreak.

Germany, the EU's most powerful member, has refused the pooled debt proposal and ministers agreed only to "explore" the idea under the direction of EU leaders, who are set to meet later in the month.

The package agreed is worth about 500 billion euros (US$546 billion), short of what many observers believe is necessary to restart the European economy when the health crisis recedes.

Data indicate that the economy across the continent is already in a historic meltdown, with everyday life paralysed to fight the spread of the virus.

Despite 19 EU countries sharing a common currency, member states have reacted unilaterally to save their economies, giving richer countries such as Germany a big advantage over those with less spending power.

The main component of the rescue plan involves the European Stability Mechanism, the EU's bailout fund which would make 240 billion euros available to guarantee spending by indebted countries under pressure.

Italy and Spain had the backing of the majority of member states to keep the conditions for tapping the ESM to an absolute minimum, but the Netherlands fought hard for something tougher.

Putting conditions on support is seen as a humiliation in Rome and Madrid, evoking bad memories of the eurozone debt crisis when auditors from Brussels dictated policy to bailed out Greece, Portugal and Ireland.

But the mutualisation of debts was a bridge too far for Berlin and The Hague, which refuse to take on joint loans with highly indebted states such as Italy, France or Spain which they consider too lax in their public spending.

"But there are so many other ways to show solidarity and I think we can find good solutions here," she added.