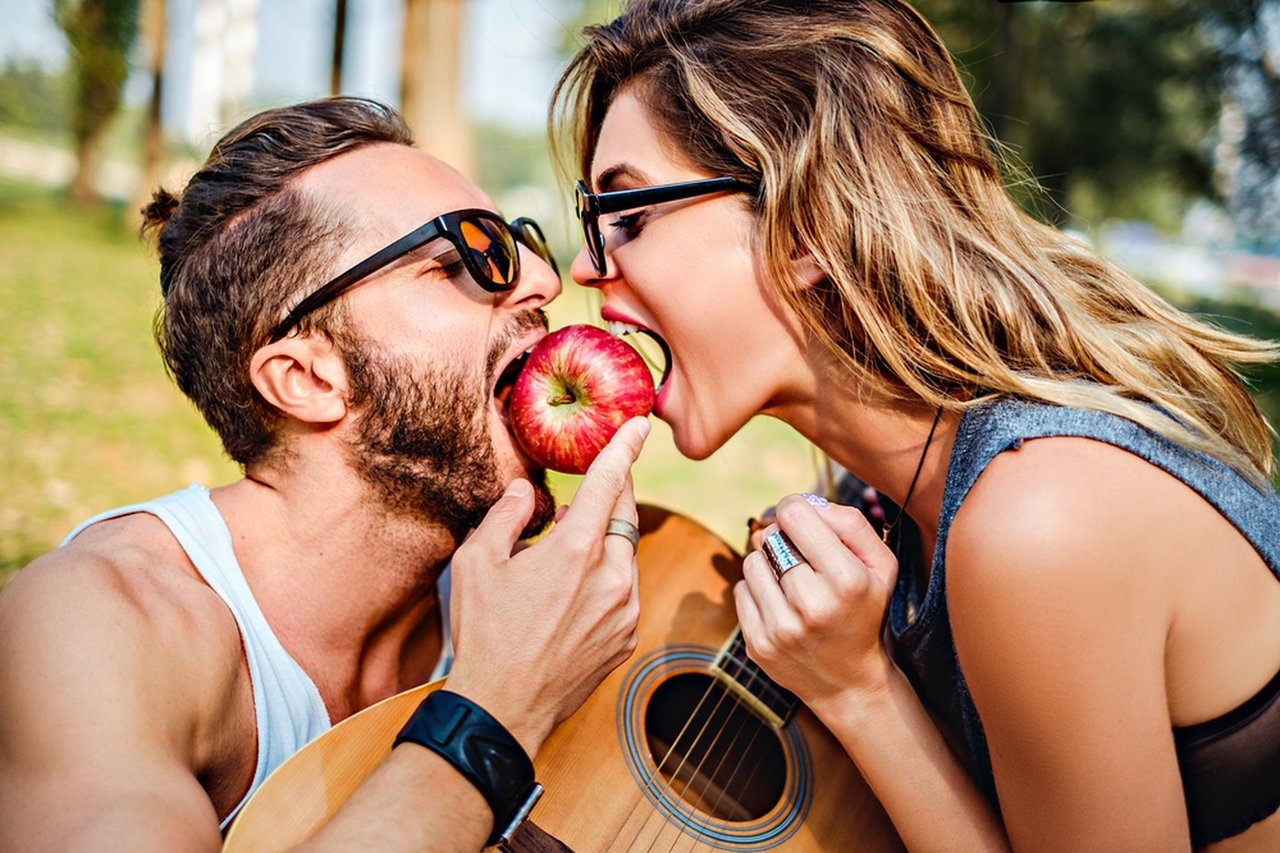 Europe’s latest Apple bite is close to the core

Big Tech investors have historically brushed off the threat from Margrethe Vestager, the European Commission’s antitrust tzar who wants to reduce U.S. behemoths’ digital dominance. The combined market value of Apple, Amazon.com, Facebook and Google owner Alphabet has risen more than threefold to $4.4 trillion since the Dane’s first term started in 2014. Two new probes into Apple, launched on Tuesday, suggest that it’s time to start taking her more seriously.
Vestager is concerned that the rules for Apple’s preponderant app store distort competition. Music-streaming rival Spotify Technology complained that Apple levies a 30% “tax” on purchases made within apps by smartphone users, while simultaneously stopping app developers from steering customers to cheaper options.

The second probe centres on Apple Pay, which allows customers to buy things using an iPhone. Vestager worries that Apple makes it hard for competing payments systems to work smoothly with its popular smartphones. Apple said it was disappointed that the European Commission “is advancing baseless complaints from a handful of companies who simply want a free ride”.

But Chief Executive Tim Cook – and the company’s investors – should be worried. The smartphone market is mature, and that’s a problem for Apple, as it accounts for roughly half of revenue. Sales of iPhone handsets fell 7% in the first quarter of 2020.

Apple has compensated by selling more apps, and subscriptions to its gaming and music services. These services are closing in on a quarter of all revenue thanks to rapid growth. Citi analysts reckon that the app store accounts for 30% of all services revenue.

That has convinced the market to revalue Apple, as investors prefer recurring services revenue to one-off hardware sales. The company’s shares are valued at 24 times estimated earnings over the next 12 months, using Refinitiv data. That’s nearly twice as high as the multiple from 2015 until the end of 2018.

If the commission forces Apple to cut App Store fees and promote competing systems to Apple Pay, its revenue growth would slow, probably meriting a lower multiple, and jeopardising its $1.5 trillion market capitalisation.

In other words, Vestager is getting serious – unlike with past probes into Google’s shopping website and Android operating system, which made little difference to the company’s core business. Cook’s shareholders, and those in other tech behemoths, ought to be worried.