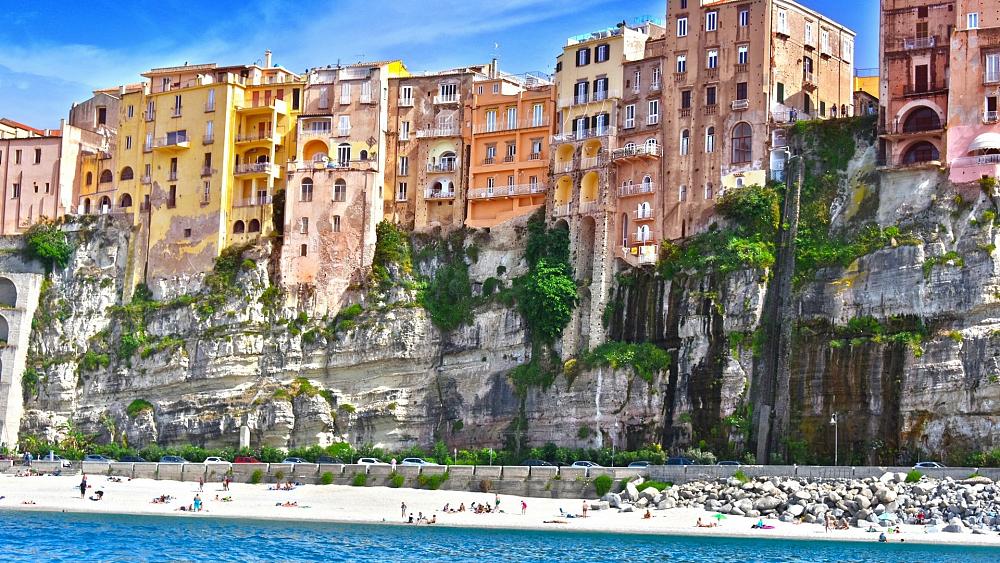 European digital nomad destinations that will pay you to move there

Digital nomad on the move in Europe? Here are the places in Europe that will reimburse you to live there.

So much so that a number of destinations are willing to pay families, entrepreneurs, and wannabe home renovators to live and work there.

Sometimes referred to as “Zoom towns”, these places often come in the form of quaint, tourist-friendly villages that need a little TLC, but can also encompass entire countries.

Many factors contribute to where a remote worker decides to set up shop. Luckily, a growing number of places are making offers they hope you can’t refuse, to the tune of as much as €44,000.

The combined economic value of the global digital nomad community is a gigantic €669 billion, making it an unquestionably worthwhile investment.

Research from William Russell reveals that there are three reasons a town is usually willing to pay people to relocate there:

Whatever the reason might be, here are some of the best places in Europe offering money in exchange for digital nomads to move there right now. 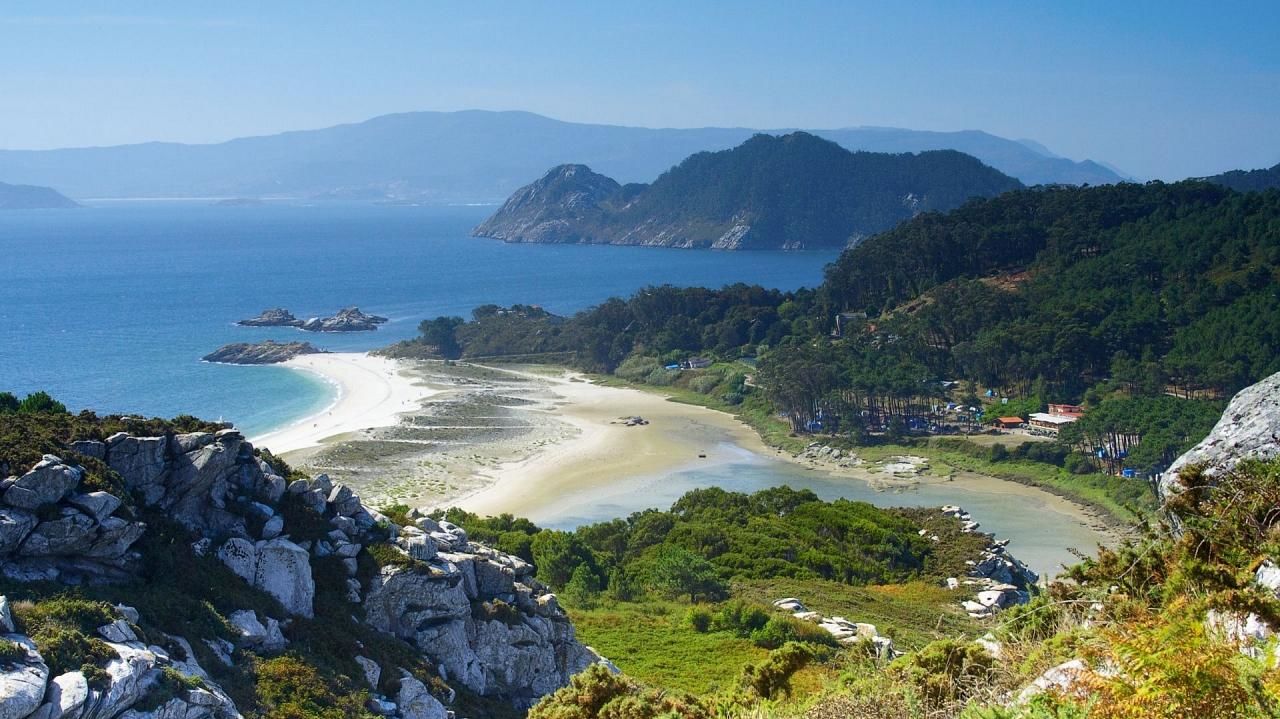 Get paid to soak up the views of the Iberian Peninsula in Rubiá, Galicia

Swathes of Spaniards are abandoning the country’s traditional pueblos (villages) in favour of larger cities.

And local governments have concluded that the best way to bring people back is to offer a financial incentive.

The town of Ponga, Asturias is granting families €3,000 to help them settle in, plus an additional €3,000 for each new baby born in the area. It is adorned with intricate rural churches displaying art dating back to the 17th century and has a population of less than 600 people.

Another is Rubiá, tucked away in the mountains of Galicia. If the gorgeous views of the Iberian peninsula aren’t enough to draw you in, the local township supplementing your income with an extra €100-150 per month might be. 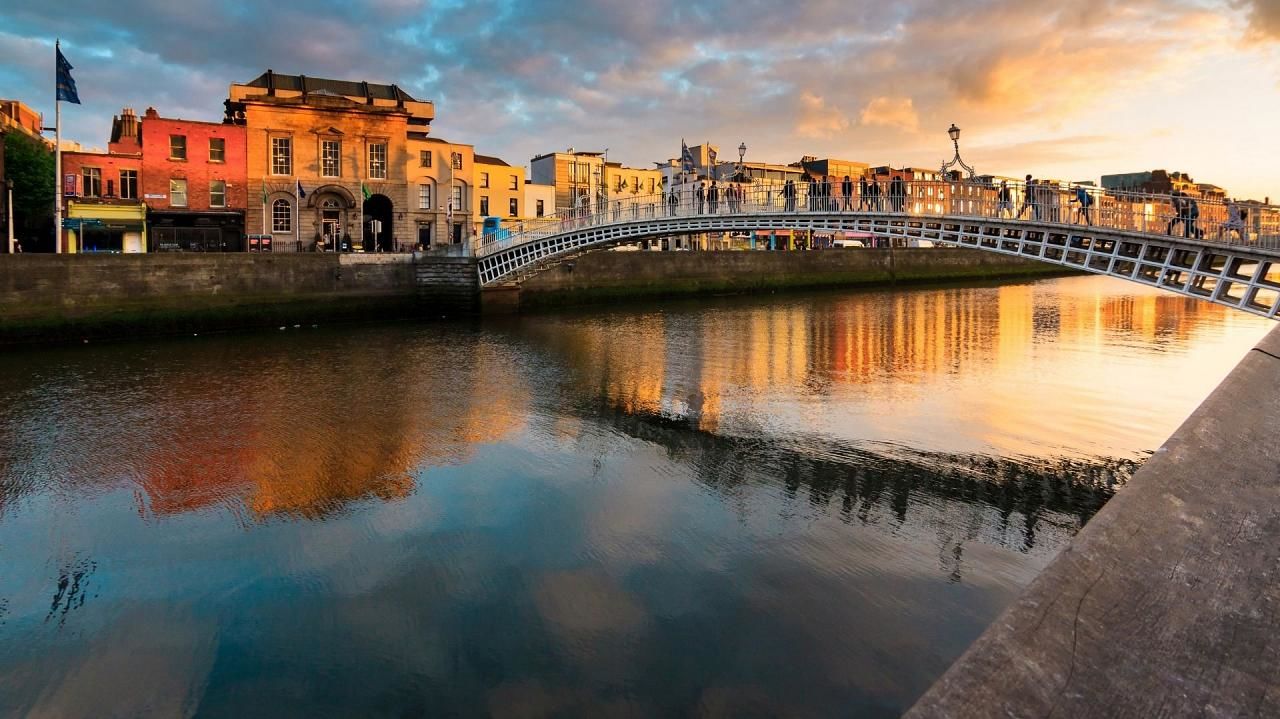 Dublin, Ireland has become a hub of business activity for companies big and small

Fancy starting the next Airbnb, Google, or Paypal? Lots of companies choose Ireland as their European headquarters because of low corporation tax and its links to the EU.

Digital nomads with a penchant for friendly people, greenery and fresh produce should look no further. The Irish government has designed a scheme for ambitious, well-travelled people looking to follow their lead.

The criteria for Enterprise Ireland is pretty simple: you’ll need to demonstrate that your company is capable of creating at least 10 jobs and €1 million in sales over the first three years.

Last year, the scheme awarded over €120 million to start-ups, even throughout the added challenges of COVID-19.

Switzerland: along the mountains of Albinen


A move to the Swiss mountainside retreat of Albinen will leave you $25,200 richer and has been one of the world’s most generous settlement grants since 2017. There is a budget for up to four families to do so each year.

Fresh alpine air, some of the world’s best education and healthcare, and high salaries make it an easy draw. That said, there is a catch.

People moving to Albinen must commit to staying there for at least 10 years and you’re also not eligible for the grant if you’re not a citizen or married to one. You must also treat the residence as your primary property and be under the age of 45. 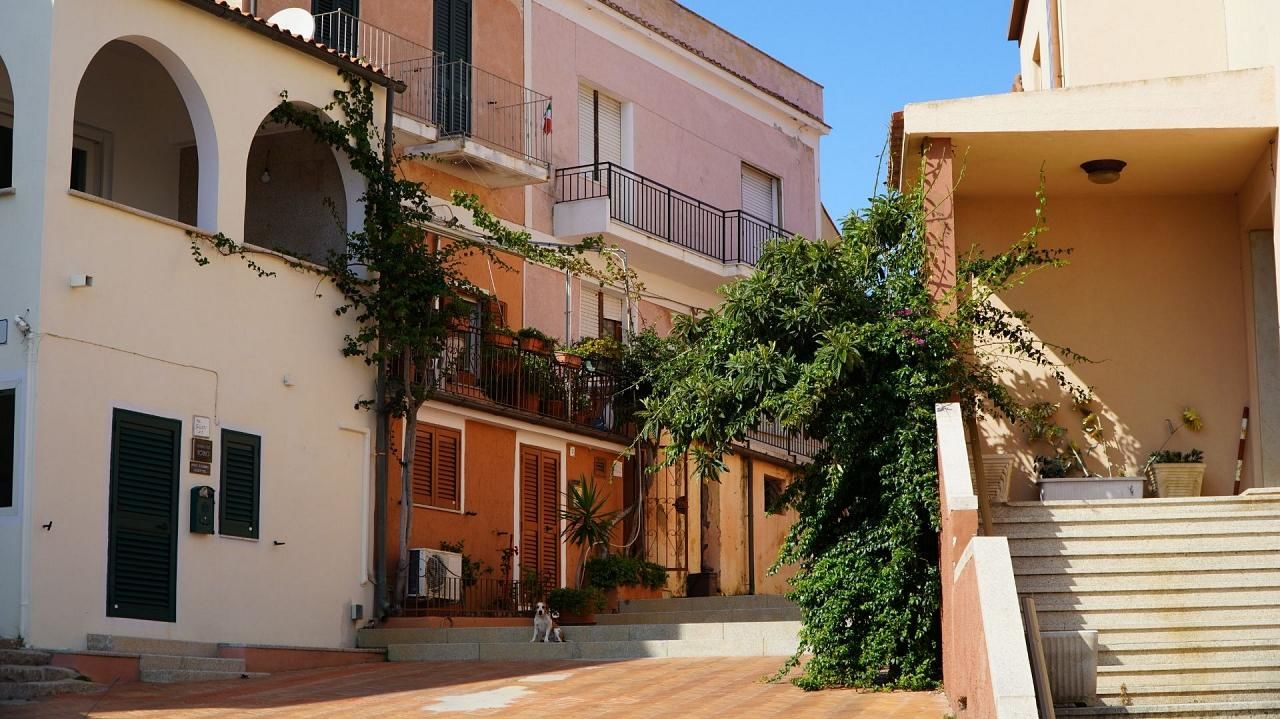 Properties in need of renovation can be bought in Sardinia, Italy for just €1

Bursting with culture, delicious food, and glorious weather, it’s easy to wonder why there are so many areas in Italy using the charm offensive to get digital nomads to move there..

Central to this is the recent property trend where towns across the country sell off €1 homes. The goal is to draw creative minds with a bit of cash to spare to rejuvenate beautiful, albeit dilapidated, homes back to their former glory.

Make sure you’re in it for the right reasons rather than a cheap investment - there are often agreements that you invest in renovations or face a fine from the local authorities.

Regions in the country involved in these schemes include: 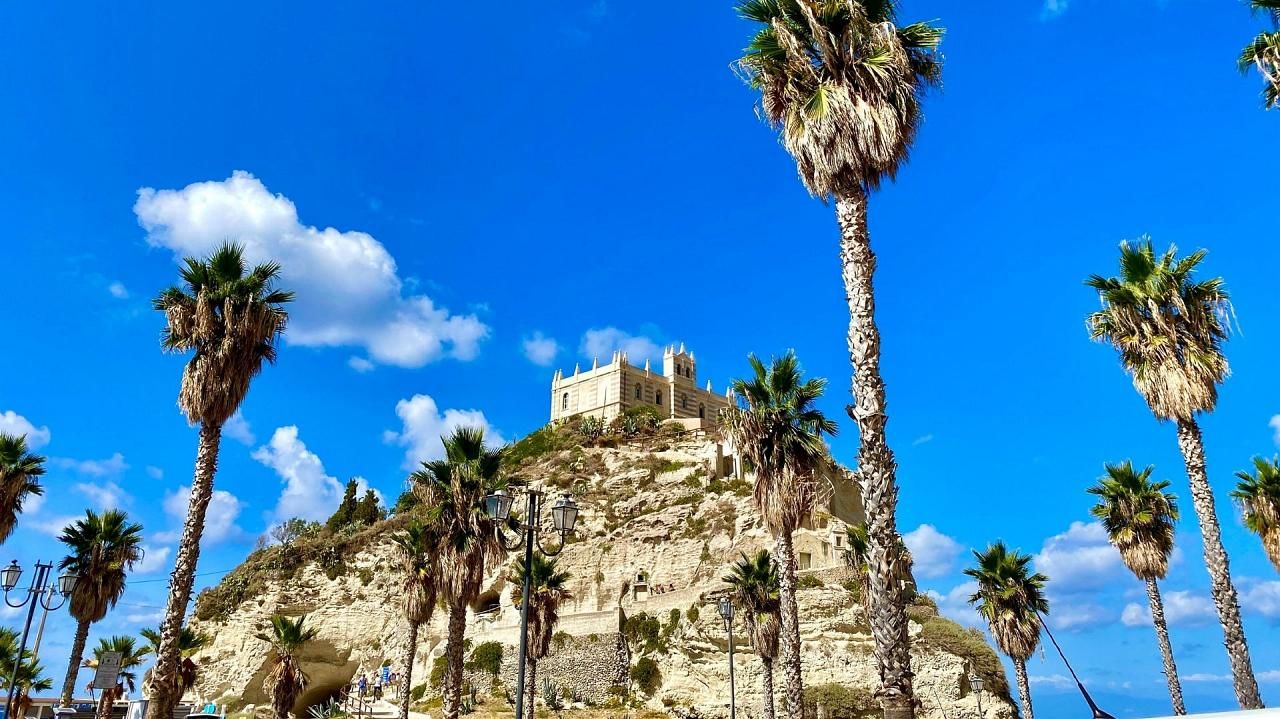 Live among the historic Italian clifftops of Tropea, Calabria

If home renovation isn’t your thing, there are many locations that don’t require that level of time and investment. Places that, like the rest of this list, would rather pay you instead.

Take Candela, for instance. Set within Italy’s gorgeous Apulia region, the medieval village earned itself the nickname ‘Little Naples’ for its beauty and easy-going way of life.

Elsewhere, there’s Santo Stefano di Sessanio in the Abruzzo region, not too far from Rome.

The cobbled town has recently started to offer grants of up to €44,000 to incentivise new residents aged 18-40 to live there, with the expectation that you will open a business throughout your stay.

Finally, Calabria is the most recent addition to Italy’s offerings. The region forms the ‘toe’ of the Italian boot shape and consists of several villages that have seen huge declines in populations. Some have been left with fewer than 2000 residents in recent years even though there is the infrastructure to accommodate many more.