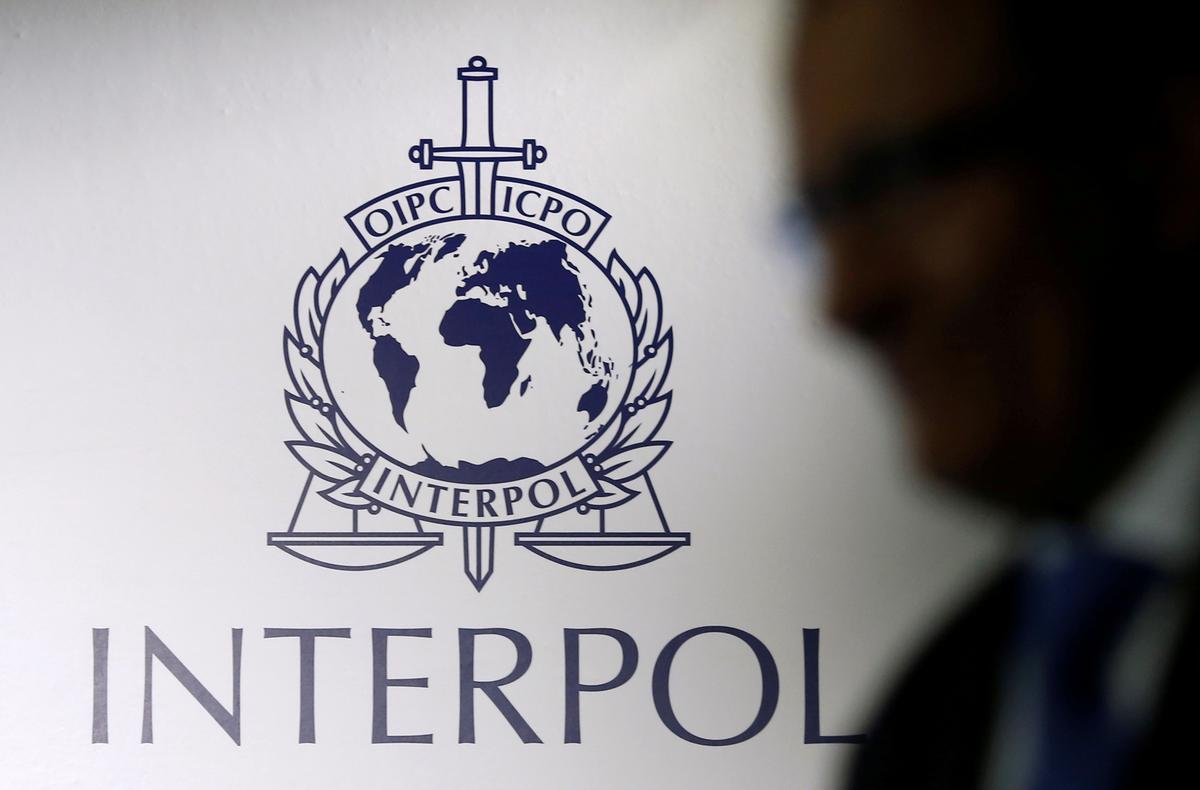 The international police organization Interpol plans to condemn the spread of strong encryption in a statement Monday saying it protects child sex predators, three people briefed on the matter told Reuters.
At the group’s conference in Lyon, France on Friday, an Interpol official said a version of the resolution introduced by the U.S. Federal Bureau of Investigation would be released without a formal vote by representatives of the roughly 60 countries in attendance, the sources said.

“Service providers, application developers and device manufacturers are developing and deploying products and services with encryption which effectively conceals sexual exploitation of children occurring on their platforms,” a draft of the resolution seen by Reuters said.

“Tech companies should include mechanisms in the design of their encrypted products and services whereby governments, acting with appropriate legal authority, can obtain access to data in a readable and useable format.”

Interpol did not respond to a request for comment Sunday. The FBI referred questions to Interpol.

The cooperative law enforcement association is best known for helping countries assist one another in catching suspects outside their jurisdictions. The new statement will not have the force of law, but instead aim at increasing pressure on tech providers.

It could provide greater political cover for more countries to pass laws or regulations barring unbreakable encryption or requiring companies to be capable of hacking their own users, both of which are anathema to major U.S.-based global providers including Apple and Google.

Both the United Kingdom and Australia have recently passed laws moving in that direction, though it is unclear how widely they are being wielded. U.S. skirmishes have been fought in sealed court proceedings, without major congressional action.

Interpol joining the political fray is notable because the group includes Russia and other countries without rules against mass surveillance or spying on political minorities and activists.

“This proposal will endanger people who rely on strong encryption to keep them safe, including from hackers and repressive regimes,” said a spokesman for Facebook, which was among the tech companies in Lyon for the conference. “It will also weaken the online security of over a billion people.”

Facebook, owner of WhatsApp and Instagram, moved to the front of the political fight this year by announcing plans to make its popular Messenger communication service encrypted end-to-end, so that neither Facebook nor law enforcement can view content unless they have access to one of the endpoint devices.

Because Messenger has been one of the most valuable sources of information about child predators, the step provoked the October joint letter from three of the “Five Eyes” intelligence alliance, which also includes Canada and New Zealand.

Tech activists, pointing to past abuses of “exceptional access” for governments, have been alarmed at the political and legal trend, and that accelerated over the weekend. If an international company provides hacking capability under the legal system in one nation, they say, other countries will demand and get the same access, potentially across borders.

“The idea that the U.S. is so concerned about having lawful exceptional access to end-to-end encryption that they are willing to spread that to nearly every jurisdiction in the world, including authoritarian states with which we would otherwise not share information, is unthinkable to me,” said Andrew Crocker, an attorney at the nonprofit Electronic Frontier Foundation.

“To give that power to Russia, China and other authoritarian states is complete dereliction of duty of the U.S. government to protect us.”
#Facebook