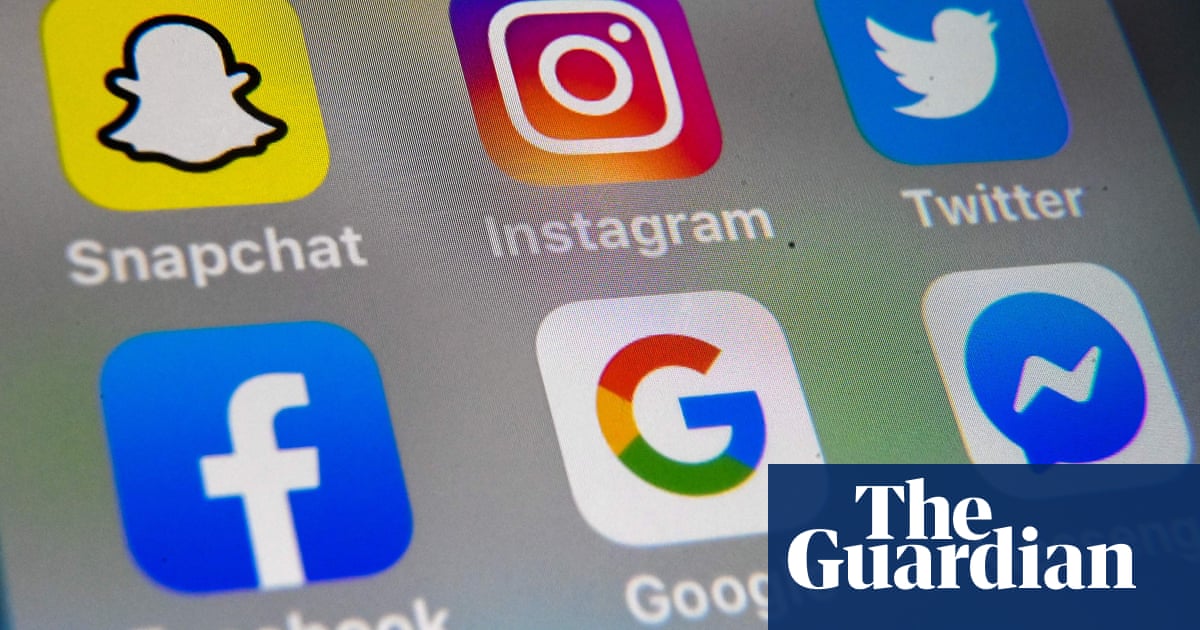 Mandatory code being developed by ACCC will create ‘level playing field’ in media landscape, Josh Frydenberg says
Facebook and Google will be forced to share advertising revenue with Australian media companies after the treasurer, Josh Frydenberg, instructed the competition watchdog to develop a mandatory code of conduct for the digital giants amid a steep decline in advertising brought on by the coronavirus pandemic.

The code was to require the companies to negotiate in good faith on how to pay news media for use of their content, advise news media in advance of algorithm changes that would affect content rankings, favour original source news content in search page results, and share data with media companies.

The code was due to be finalised in November 2020, but after limited success in early negotiations between the platforms and the news industry – and in light of the sharp decline in ad revenue – the government has now asked the ACCC to write a mandatory code.

The mandatory code will have the same elements as the proposed voluntary code, but would also include penalties and binding dispute resolution mechanisms for negotiations between the digital platforms and news businesses. It will also define news content that would be covered by the code, and will encompass services beyond Google search and Facebook’s main platform, such as Instagram and Twitter.

A draft code will be finalised by the end of July, with the government indicating the final text would be settled on soon after that.

Frydenberg said it was only fair that media companies that created the content got paid for it.

“This will help to create a level playing field,” he said.

The communications minister, Paul Fletcher, said the decision was about a strong and sustainable news media ecosystem.

“Digital platforms have fundamentally changed the way that media content is produced, distributed and consumed,” he said.

“Digital platforms have fundamentally changed the way that media content is produced, distributed and consumed,” he said.

“Digital platforms need to do more to improve the transparency of their operations for news media providers as they have a significant impact on the capacity of news media organisations to build and maintain an audience and derive resources from the media content they produce.”

Dozens of regional newspapers have stopped printing during the pandemic due to the decline in ad revenue, while a number of the largest media companies in Australia have asked staff to take a pay cut or stand down due to the loss in revenue.
#Coronavirus  #Facebook