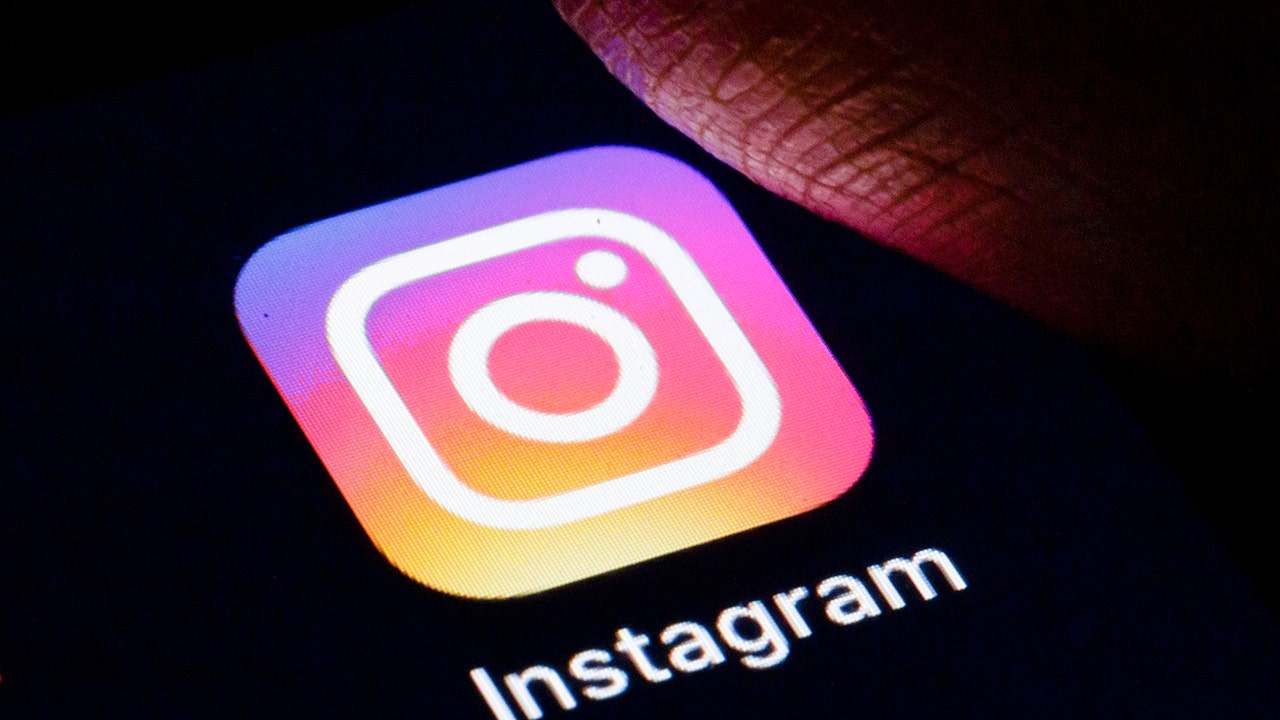 The company denies that they are focused solely on profits at the expense of their users' mental health
Facebook has several ideas in mind for how to better serve teens and protect them from known harms of social media, after a former employee disclosed documents showing that the company had been aware that nearly 20% of teens feel worse about themselves after using Instagram, which Facebook owns.

In a conversation with CNN's "State of the Union" on Sunday, Facebook Vice President of Global Affairs Nick Clegg claimed that despite the harms suffered by some teens, most derive benefits from Instagram. Still, he said, the company does intend to do more to provide a safer experience for teens.

"First thing is, we paused work on something called Instagram Kids," Clegg said. He maintained that ultimately that service would be a "solution" to current problems, but said the company is putting it on hold to "listen to experts, consult with others," and "explain our intentions."

"In the meantime," he continued, "We're going to introduce new controls for adults and teens on an optional basis, obviously, so that adults can supervise what their teens are doing online."

Clegg also said that when their system observes that a teenage user is viewing the same content repeatedly – particularly material "that may not be conducive to their wellbeing – Instagram will suggest that they view other content. Additionally, he said, Instagram will give an alert "prompting teens simply to take a break from using Instagram" after they have been on for a long time.

Host Dana Bash then asked if Facebook has implemented any of these measures yet, given that according to whistleblower Frances Haugen, the company had been aware of the dangers for two years.

"Those are our future plans," Clegg said, while noting that the company has taken other measures in the past, such as allowing users to block out certain words and keep away from or limit communications with those with whom they do not want to be connected.

Clegg denied Haugen's claims that Facebook brushed off their findings of negative impacts on teens in order to drive profits, claiming that if money was all they cared about they would not conduct the research in the first place.

"We cannot with a wave of the wand make everyone's life perfect," he said. "What we can do is improve our products so our products are as safe and enjoyable to use wherever we can improve them."
#Facebook