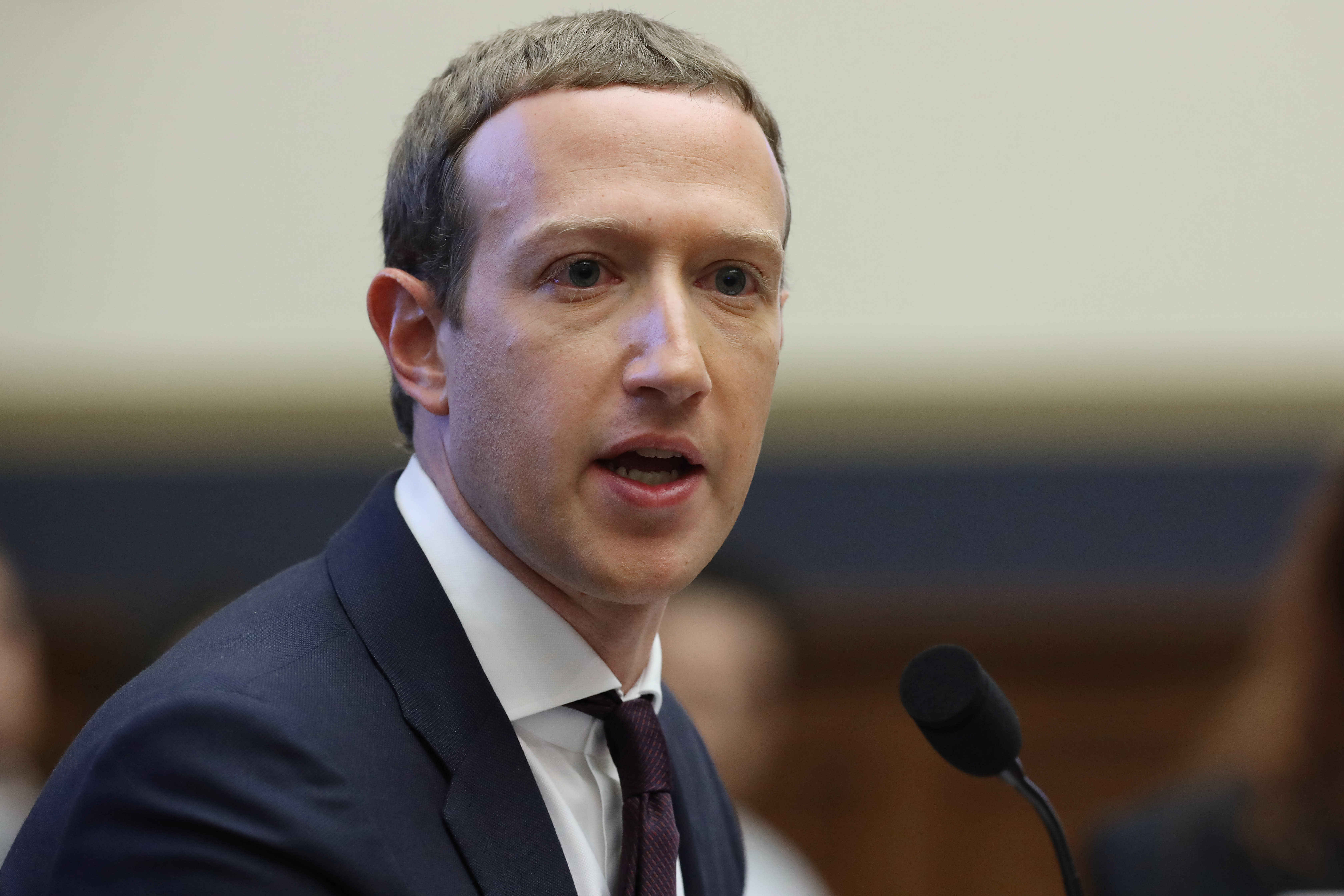 Facebook’s stock fell on a report from The Wall Street Journal that the FTC is considering seeking a preliminary injunction against the company.
The injunction would likely seek to block Facebook from enforcing policies around how its apps interact and could keep the company from pushing forward with its plans to integrate its three messaging services, sources told the Journal.

Some officials have expressed concern that Facebook’s plans to integrate Instagram, WhatsApp and Messenger could make it harder to unwind those acquisitions later on if the FTC chooses to seek such a remedy, a source told the Journal.

Facebook shares were down 2.7% at the end of the trading day.

The injunction would likely seek to block Facebook from enforcing policies around how its apps interact with each other and work with potential rivals, the Journal reported. It could even seek to keep Facebook from pushing forward with its plans to integrate its three messaging services, in case the agency later attempts to unwind its past acquisitions of Instagram and WhatsApp as a potential remedy.

A majority of the five commissioners, made up of three Republicans and two Democrats, would need to vote to seek the injunction.

Facebook has previously shared its plans to integrate its three messaging apps, Facebook’s Messenger, WhatsApp and Instagram, and encrypt all three from end-to-end. Law enforcement officials including Attorney General William Barr have raised concerns with Facebook’s plans on the grounds that they could make it harder for investigators to detect instances of child exploitation online and become a safe haven for criminals. Facebook has argued the move would be a positive move for users’ overall, providing them with greater privacy in their communications, protected even from the company itself.

But an injunction would show that Facebook’s plans have also raised antitrust concerns among federal regulators. Lawmakers and experts surfaced some of these questions after Facebook originally announced its plans in January, mostly criticizing the wisdom of allowing Facebook to acquire Instagram and WhatsApp in the first place.

“This is why there should have been far more scrutiny during Facebook’s acquisitions of Instagram and WhatsApp which now clearly seem like horizontal mergers that should have triggered antitrust scrutiny,” Democratic Rep. Ro Khanna, who represents Silicon Valley, wrote on Twitter at the time.

One source told the Journal that the FTC would seek the injunction on the grounds of “interoperability” rules that govern how digital platforms interact with one another based on concerns that Facebook’s policies limit other services’ ability to compete. Some officials were concerned further integration of Facebook’s apps could make it harder to unwind later on.

Ultimately, the FTC will have to decide to either drop the case, reach a settlement with Facebook or bring an antitrust case to court.

Facebook also faces an antitrust investigation from a coalition of state attorneys general, and the Justice Department has said it is conducting a broad review of the technology industry.