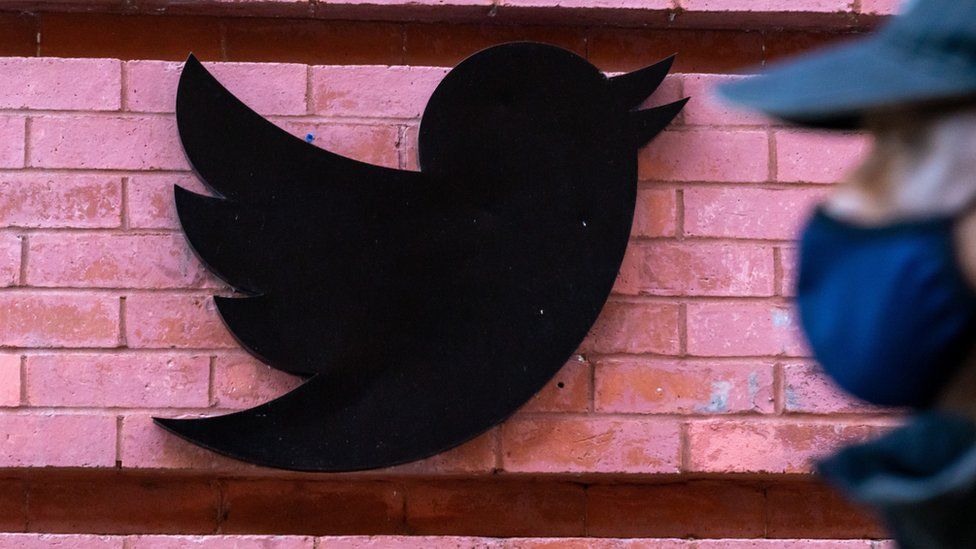 Big tech firms are altering their return-to-work plans for employees, as Covid-19 cases rise in the US - with some stipulating that staff working in the office must be vaccinated.

Google announced that it would delay a return to the office until 18 October.

The company joined Facebook in saying it would require US workers returning to the office to be vaccinated.

The two Twitter offices had been operating at up to 50% capacity for staff who wanted to return.

In a statement, the company wrote that it was "continuing to closely monitor local conditions and make necessary changes that prioritise the health and safety of our Tweeps".

Twitter said it remained committed to giving employees the option to work from home where possible.

Other tech firms have also put back, or changed, return-to-work plans

Apple has reportedly delayed a planned return to on-site working until October.

Amazon has previously announced a three-day-a-week return to work for "corporate" staff, in a seeming shift of policy. 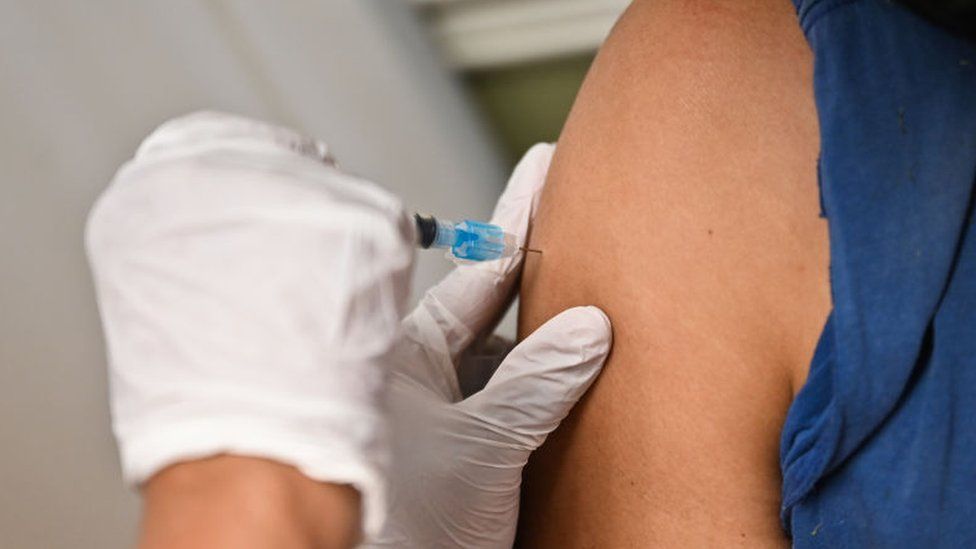 It comes as the US administration struggles with flagging rates of vaccination.

Some tech firms are now taking a similar stance.

In an email to all employees on Wednesday, Google chief executive Sundar Pichai said the firm would extend a global, voluntary, work-from-home policy through to 18 October.

In addition, the email said "anyone coming to work on our campuses will need to be vaccinated".

The policy will be rolled out in the US, and later expand to other regions.

The Google boss said its implementation of the policy would vary according to local conditions and regulations, and would only apply once vaccines are widely available in an area. More details would be forthcoming about exemptions for medical and other "protected" reasons, he added.

Facebook has also announced that it would "require" US staff returning to offices to be vaccinated.

In a statement, Facebook vice president Lori Goler wrote: "We will have a process for those who cannot be vaccinated for medical or other reasons, and will be evaluating our approach in other regions as the situation evolves.