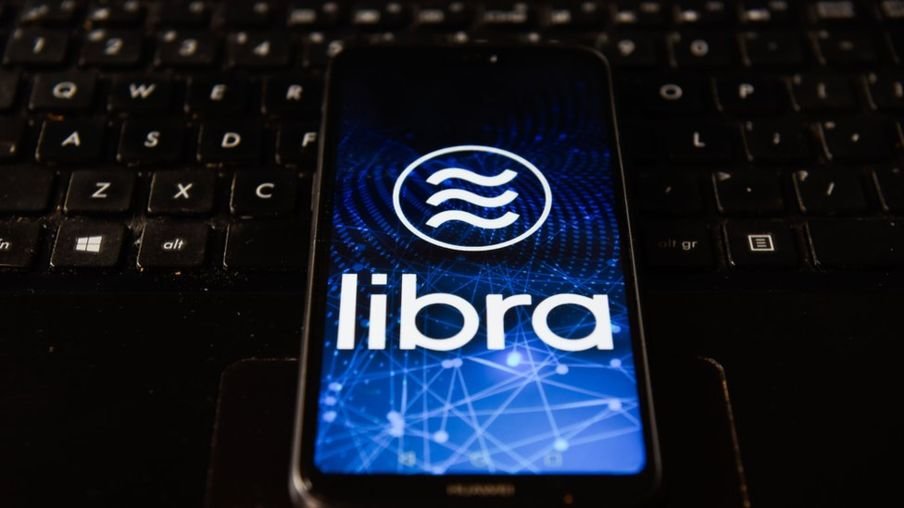 After five major payments providers pulled out last week, Facebook’s Libra currency project looked to be on the rocks.


But the remaining members have insisted it’s full steam ahead.

The 21 founding companies in the Libra Association - down from 28 when the project was first announced - met for the first time in Geneva on Monday.

A spokesman told the BBC he believed the currency was still on track to launch next year.

But, he added, it would only do so if suitable regulatory approval had been granted.

It comes after a stern warning from the G7 group of nations that Libra risked disrupting the global financial order.

That concern followed a letter to payments providers from US senators Brian Shatz and Sherrod Brown, sent on 8 October, that threatened “a high level of scrutiny from regulators not only on Libra-related payment activities, but on all payment activities”.

“At some level it confounds the regulatory process and the law-making process of free market economies,” Mr Disparte said in a phone call on Monday.

The interference created a “problematic precedent for the state of private sector innovation”, he added.

Visa, Mastercard, Stripe, eBay, PayPal and Mercado Pago were the six firms that dropped out ahead of Monday’s meeting. On Monday morning, it was revealed that Booking Holdings - the firm behind Booking.com - had also pulled out.

The remaining 21 members all confirmed their commitment to the project at the Geneva meeting. Among them are rideshare firms Uber and Lyft, prominent venture capital firms Andreessen Horowitz and Union Square Ventures, music streaming service Spotify, and the sales and services arm of telecoms company Vodafone.

Netherlands-based PayU is the only remaining member operating in the online payments processing sector.

“We believe that the design of the Libra ecosystem has the potential to address a number of societal needs,” a PayU spokesperson said, in a statement sent out by the Libra Association.

Search on for CEO

Of the 21 companies, representatives from five of the firms were elected to form the Libra Association’s board, with Facebook’s David Marcus among them. Bertrand Perez, a former senior director at PayPal, was appointed chief operating officer and interim managing director.

The board would soon set up a search committee to appoint a permanent chief executive, Mr Disparte said.

He added that many more firms were interested in joining the association.

“More than 1,500 organisations have expressed an interest in joining this effort,” Mr Disparte said.

“Even though aspects of that have been difficult in the last few months.”

In response to mounting concerns, Facebook’s chief executive Mark Zuckerberg has been called to appear before a congressional panel on 23 October to discuss Libra, and likely other issues involving his firm.