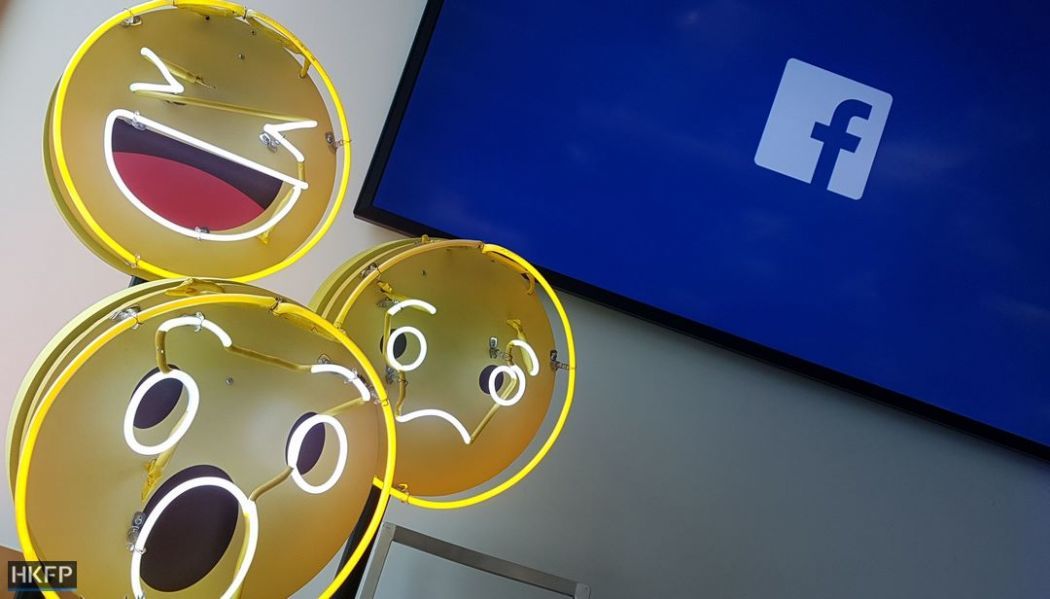 Facebook received 201 legal process requests and one emergency disclosure request from Hong Kong authorities for user data from 223 user accounts between July and December 2020. It complied with none of them, the company’s latest transparency report showed.

During the second half of last year, Facebook received user information requests from the governments of 21 other countries that it did not comply with, the company’s data showed. Amongst them were Sri Lanka, Russia, Iraq and Malawi.

When asked by HKFP if Facebook’s non-compliance might violate the city’s laws, a police spokesperson said they “would request information from relevant individuals and organisations when it is needed for its crime investigations.” 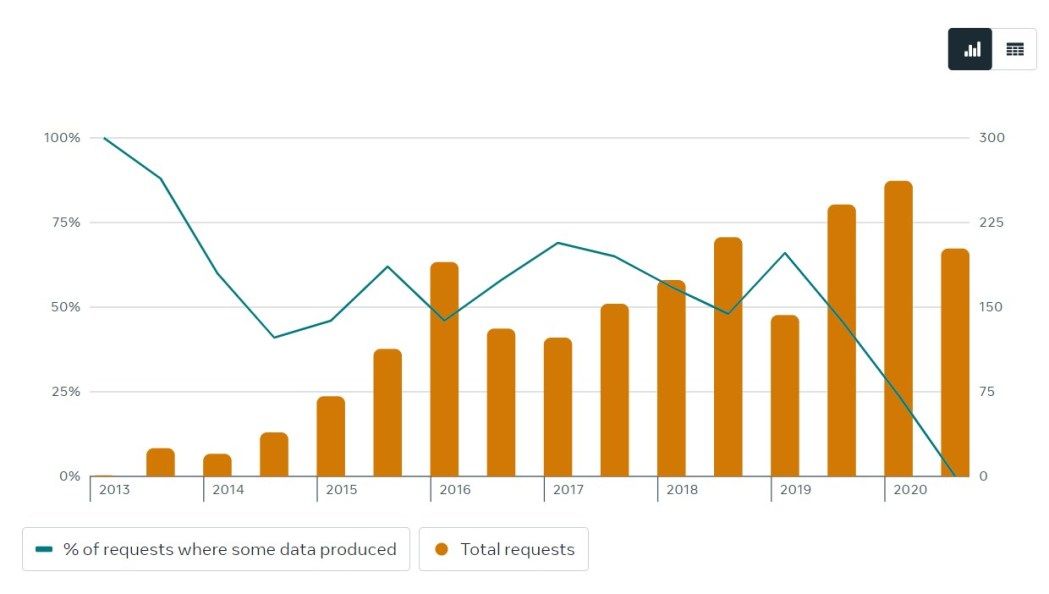 Previously, Facebook produced some user data in response to about 63 Hong Kong government requests it received in the first half of 2020, putting its compliance rate at 24 per cent, which the company said was the lowest since 2015.

User data it supplied included metadata such as “name, length of service, email address(es), and a recent login/logout IP addresses and other transactional information,” but not data on content of communication, HKFP reported in May.

Separately, Facebook restricted content from Hong Kong-based users on 13 occasions due to alleged violations of local law between July and December 2020, the transparency figures showed. These include seven Facebook pages and groups, one post and five profiles – a sharp decrease from 199 cases in the first half of that year. The figures did not indicate the number of content restriction requests it received from governments.

The company said it “paused the review of government requests for user data from Hong Kong” shortly after Beijing handed down the national security law last July. 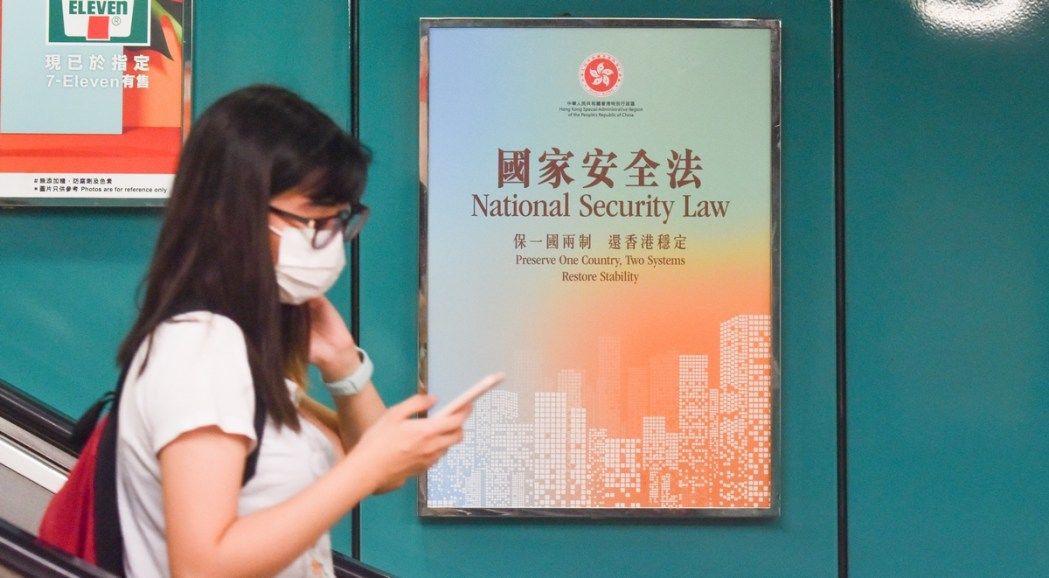 The wide-ranging law inserted by Beijing into Hong Kong’s Basic Law criminalised subversion, secession and foreign interference as offences punishable with up to life imprisonment.

Defendants charged with offences related to the 2019 anti-China extradition bill protests were often confronted with evidence submitted by the prosecution that included messages and posts made on Facebook. Ben Chung — one of the 47 democrats charged with violating the law over a primary election — was denied bail after a prosecutor cited a public statement he made on the social media platform.

The authorities are also empowered by the national security law to request user information from web providers for the purpose of investigation or crime prevention, or if the user is deemed to have endangered national security through their online activities.

Non compliance is a national security offence punishable with a fine of up to HK$100,000 and one year in prison. As the law entails global jurisdiction, it is enforceable on individuals, organisations and activities that did not occur in the city.