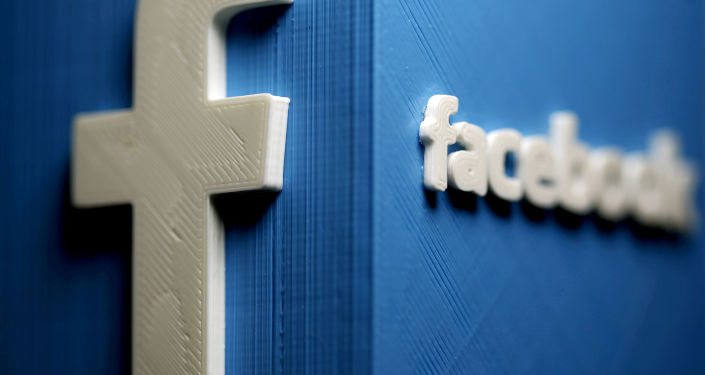 Over the past three years, social media giant Facebook has been releasing monthly reports regarding accounts that have been removed from the platform for conducting “inauthentic behavior” and spreading “deceptive” information. The effort has been carried out in a bid to be more transparent over its procedures.

Facebook revealed in its latest monthly release on Tuesday that the social media company managed to remove over 1,100 accounts from around the world that took part in spreading “deceptive campaigns” targeting a variety of countries.

The March report indicates that investigators were able to remove 14 networks that officials traced back to 11 countries, including Albania, Iran, Egypt, Georgia, Mexico, Israel and Spain, among others. The initiative saw campaigns target both individuals within the campaign’s base country and netizens who were located abroad.

Of the networks, five were traced back to Mexico and were determined to focus their efforts solely on targeting domestic audiences within the country’s Quintana Roo, Colima, Baja California and Nayarit states.

Mexico-linked campaigns accounted for 371 Facebook accounts and 120 pages that were booted off the site.

One of the operations that Facebook also managed to break down was a “troll farm” based out of Albania that primarily focused its targeting efforts on Iran. Researchers noted that the initiative was “not successful in building significant audiences over the years,” and had been managed by the People’s Mujahedin of Iran (MEK), an Iran-listed domestic terrorist group.

The MEK-led accounts were most active in 2017 and again in late 2020, according to the report, which also noted that the accounts had photos of Iranian celebrities or deceased dissidents.

“We know that influence operations will keep evolving in response to our enforcement, and new deceptive behaviors will emerge,” a release reads. “We are making progress rooting out this abuse, but as we’ve said before – it’s an ongoing effort.”

“We’re committed to continually improving to stay ahead. That means building better technology, hiring more people and working closely with law enforcement, security experts and other companies,” the post adds.

Facebook had previously announced in November that it removed a network of Iran-based accounts that had been targeting protests in Israel. The March report found that the organization behind the earlier effort had attempted to restart its operations over a period of several months, but that the platform was ultimately able to disrupt the initiative once again.