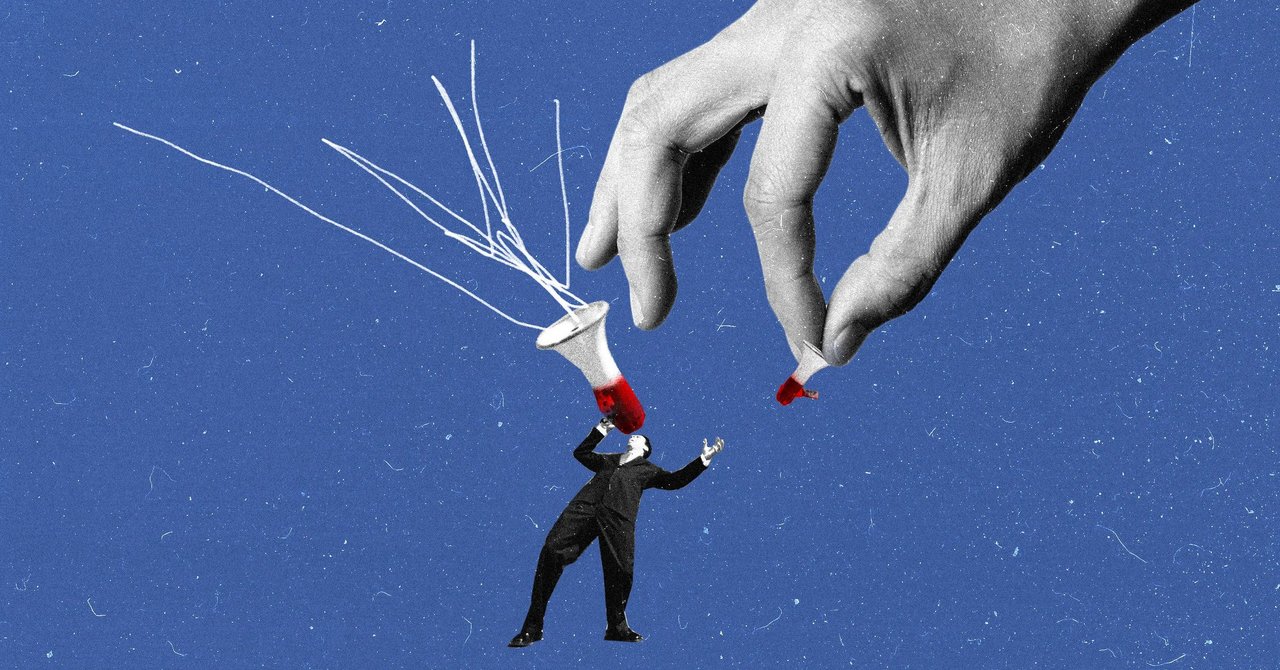 Facebook Inc’s chief of advertising “integrity”, who handled the company’s ad products around sensitive subjects such as politics and coronavirus misinformation, departed this week.
Rob Leathern, director of product management, said earlier this month on Facebook’s internal network that he would be leaving the company on Dec. 30. His exit had not been previously reported.

Leathern said in the post that he was “leaving Facebook to work on consumer privacy beyond just ads and social media,” without disclosing where he was headed.

Leathern was often the public face of the company’s controversial political advertising policies. Prior to the Nov. 3 U.S. election, Facebook was heavily criticized for allowing misleading claims and conspiracy theories to spread widely on its platforms.

In November, Leathern had tweeted that Facebook did not have “the technical ability in the short term to enable political ads by state or by advertiser.” Subsequently, Facebook lifted a temporary post-election ban on political ads in Georgia ahead of the Jan. 5 runoff that will determine which party controls the U.S. Senate.
#Coronavirus  #Facebook