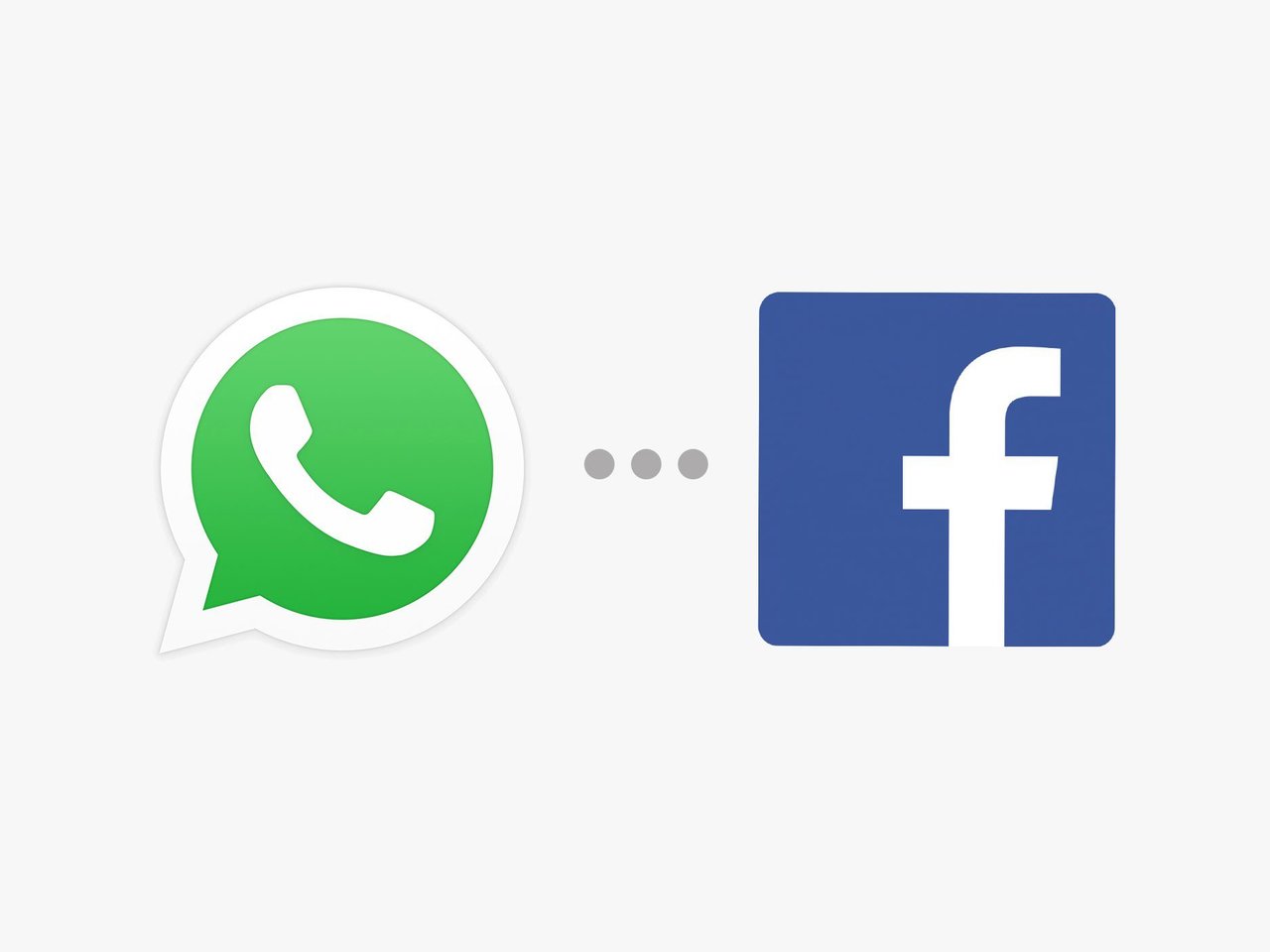 Earlier this week, Facebook extended part of the platform's "Crisis Response" widget to messaging service WhatsApp.
Previously, users could only request or offer help during a disaster via Facebook and its Messenger app. Now, some of that functionality is being offered on WhatsApp, though the integration is fairly light, according to TechCrunch.

Emily Dalton Smith, Facebook's head of social impact product, told Mashable that extending tools to WhatsApp would be especially beneficial in areas where it might be the only accessible messaging tool.

Also part of the rollout is an expansion of Facebook's disaster maps, which will be adding information about commute patterns and tourist populations. The platform partnered with more than 100 organizations to provide information about where to drop off supplies based on aggregated data, TechCrunch reports.

For years, Facebook's Crisis Response microsite has been ground zero for tools that help keep friends and families connected during crises such as floods, earthquakes and mass shootings. For example, the "Safety Check" tab lets users notify others that they are safe during or after catastrophes.

And the Fundraiser tool lets people donate money to areas and causes that need it.
#Facebook