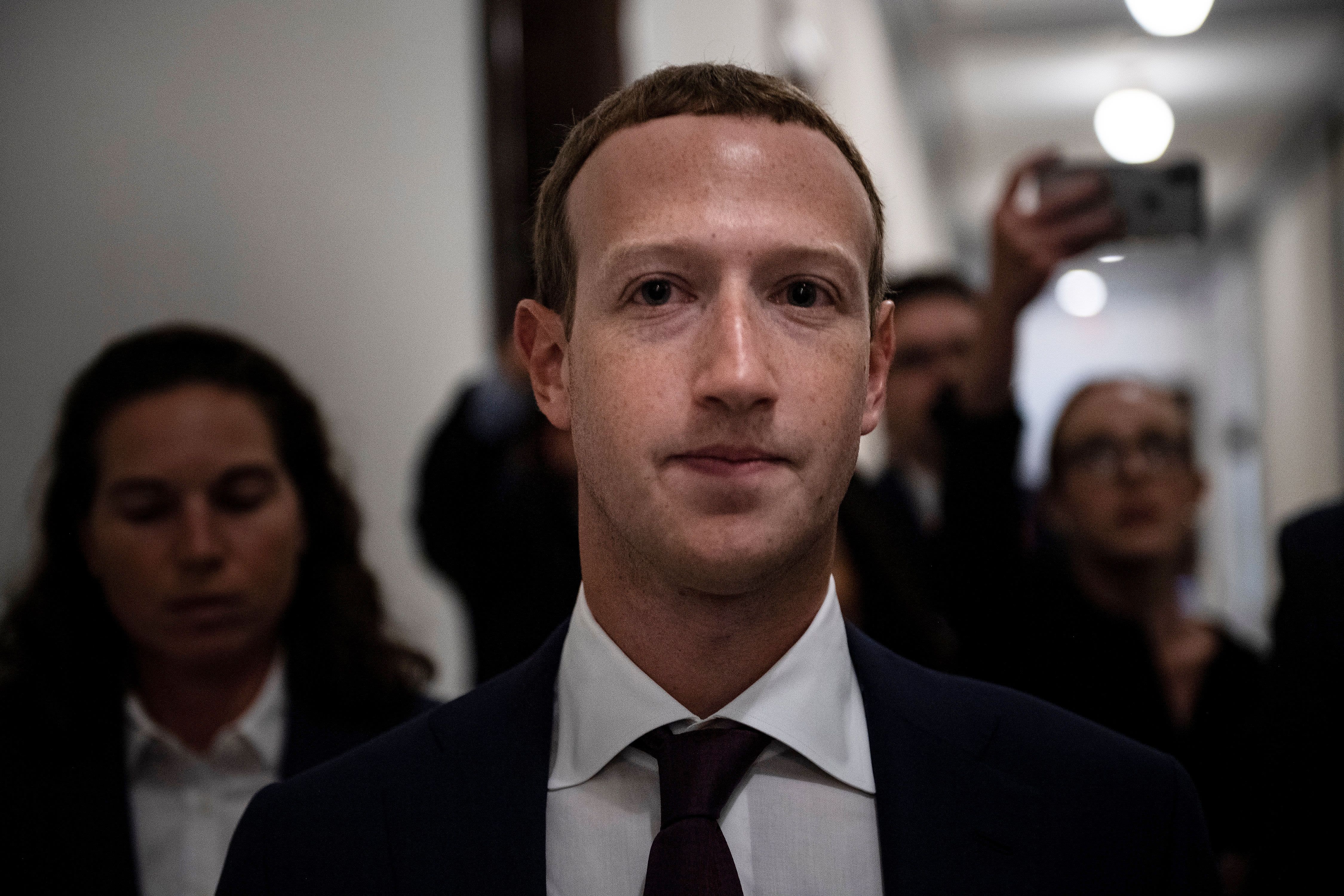 The news comes one week after PayPal announced its withdrawal as government regulators continue to scrutinize the plans.
Facebook CEO Mark Zuckerberg is set to testify on the currency at an Oct. 23 hearing before the House Financial Services Committee.

EBay, Stripe, Mastercard and Visa are all dropping out of Facebook’s libra cryptocurrency project, the companies announced Friday. The news comes one week after PayPal announced its withdrawal as government regulators continue to scrutinize the plans.

In statements following the news, the companies said they respect and see potential in the project, but have chosen to focus on other efforts. A Stripe spokesperson said in a statement that the company “is supportive of projects that aim to make online commerce more accessible for people around the world.” Stripe will “remain open to working with the Libra Association at a later stage,” the spokesperson said.

A Visa spokesperson said the company “will continue to evaluate and our ultimate decision will be determined by a number of factors, including the Association’s ability to fully satisfy all requisite regulatory expectations. Visa’s continued interest in Libra stems from our belief that well-regulated blockchain-based networks could extend the value of secure digital payments to a greater number of people and places, particularly in emerging and developing markets.”

The original coalition of 28 corporate backers of the libra cryptocurrency seems to be dwindling as lawmakers continue to question how it will impact sovereign currencies and how the project’s leaders can ensure consumers’ protection. Mercadopago and PayU are now the only two payments companies continuing to back the cryptocurrency as of Friday afternoon. Original backers Uber and Lyft told CNBC there has been no change to their involvement in the project.

The backers abandoning the project may have found safety in numbers after PayPal announced its exit last week. News that eBay, Stripe and Mastercard were each dropping out quickly followed one another Friday afternoon, indicating all three had likely been thinking about leaving during the same period. The decisions come ahead of a planned Libra Association Council meeting on Oct. 14. A week later, libra’s cryptocurrency project will take center stage in front of U.S. lawmakers once again when Facebook CEO Mark Zuckerberg testifies in front of the House Financial Services Committee later this month.

David Marcus, who leads the libra project and was previously the president of PayPal, weighed in on Twitter hours after the announcements. He cautioned “against reading the fate of Libra into this update.”

Marcus testified before the committee in July. At the time, representatives including Chairwoman Maxine Waters, D-Calif., had asked Marcus whether Facebook would postpone its plans until the necessary regulations were in place. Marcus did not give an affirmative answer, according to Waters’ judgement. She said his answer “was not a commitment.”

The Libra Association, the nonprofit in charge of managing the cryptocurrency, said Friday afternoon it is still looking to move forward.

In a statement, policy and communication head Dante Disparte said, “We are focused on moving forward and continuing to build a strong association of some of the world’s leading enterprises, social impact organizations and other stakeholders to achieve a safe, transparent, and consumer-friendly implementation of a global payment system that breaks down financial barriers for billions of people. We look forward to the inaugural Libra Association Council meeting in just 3 days and announcing the initial members of the Libra Association.”
#Mark Zuckerberg