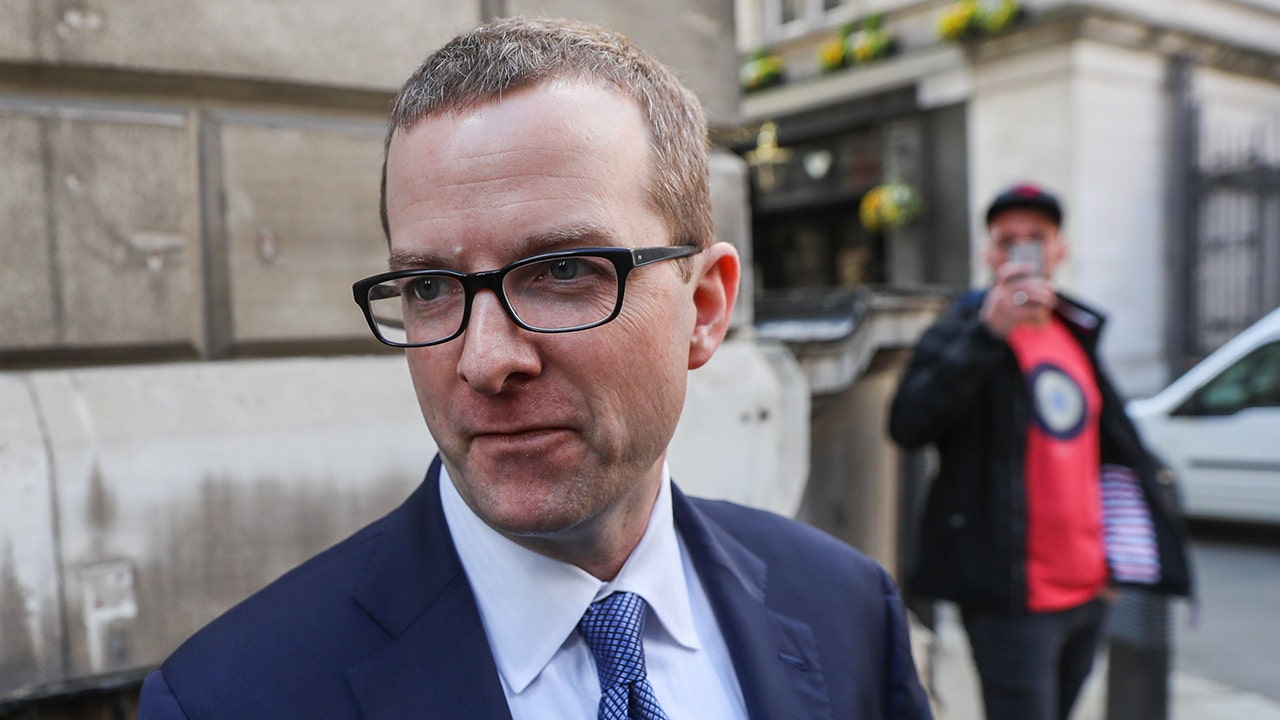 Schroepfer, a 13-year veteran at the social media company, announced his departure in a Facebook post and said he would transition to a role as the company’s first senior fellow "sometime in 2022." He will be replaced by Andrew Bosworth, another longtime executive who currently heads up Facebook’s artificial and virtual reality division.

"This is a difficult decision because of how much I love Facebook and how excited I am about the future we are building together," Schroepfer said in the blog post. "This change in role will allow me to dedicate more time to my family and my personal philanthropic efforts while staying deeply connected to the company working on key initiatives including recruiting and developing technical talent and continuing to foster our AI investments in critical technologies like PyTorch."

Schroepfer submitted his resignation on Monday, according to a company 8-K filing. The company noted the exact date of his exit and severance compensation have yet to be determined. 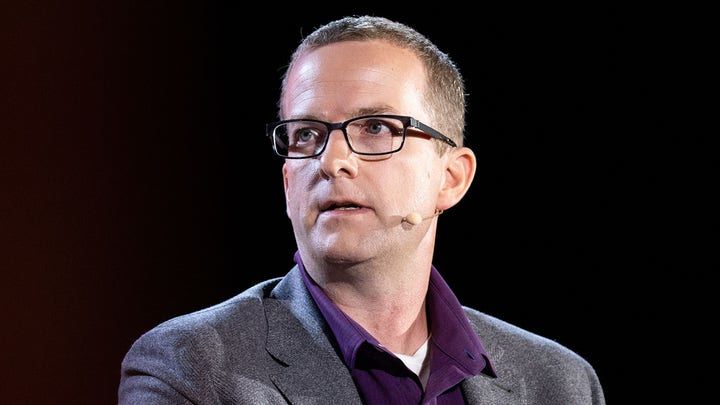 "In this new role, he will focus on helping us recruit and develop technical talent, improve how we build with projects like Move Fast, and continuing to foster our AI investments in technologies like PyTorch," Zuckerberg said.

Schroepfer’s exit was announced as Facebook contends with the fallout from a series of critical news stories. The Wall Street Journal published a series detailing leaked internal documents from the social media platform, including data that suggested Facebook was aware that Instagram was having a negative effect on the mental health of teenage users. Facebook said the report was misleading.

In a separate development, the New York Times reported Facebook had begun using its news feed to promote positive news stories regarding its own actions.

In response to the report, a Facebook representative told FOX Business there was "zero change to the News Feed ranking."