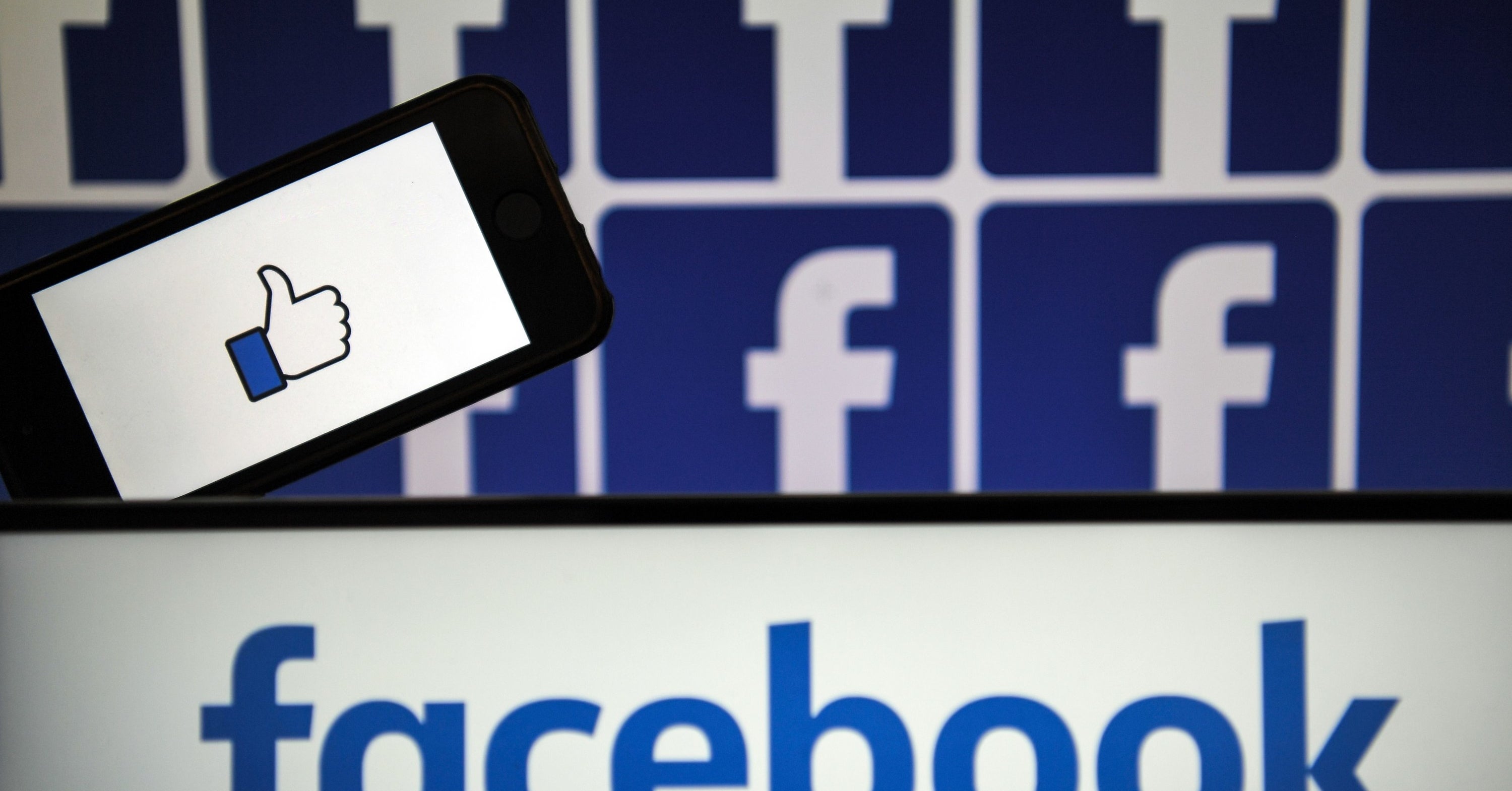 "Ultimately, we don’t think decisions about political ads should be made by private companies," a Facebook executive said.
Facebook will not make any changes to its policies around political advertising, including ones that allow politicians to lie in ads and micro-target specific audiences, the company announced on Thursday.

Facebook’s announcement follows intense pressure from lawmakers in the last few months over the company’s decisions to allow politicians to lie in Facebook ads.

Other large internet companies have changed their policies. In October 2019, Twitter banned all political advertising from its platform, and Google restricted micro-targeting of political ads on certain products.

“Ultimately, we don’t think decisions about political ads should be made by private companies, which is why we are arguing for regulation that would apply across the industry,” wrote Rob Leathern, Facebook’s director of product management, in a blog post announcing the company’s decision. “In the absence of regulation, Facebook and other companies are left to design their own policies. We have based ours on the principle that people should be able to hear from those who wish to lead them, warts and all, and that what they say should be scrutinized and debated in public."

The social media giant will instead add transparency features to its "ad library" - a public archive that the company set up in 2018, which allows anyone to see all the ads political campaigns run on Facebook and Instagram.

Some of the features that Facebook will add to its ad library over the next few months include letting people see the estimated target audience size for each political, electoral, or social issue advertisement, and the ability to search for those containing specific phrases. It will also allow people to see fewer political ads on Facebook and Instagram, something the company claims is a common request it hears from users.

Facebook has faced global scrutiny over political advertising on its platform.

In an internal memo obtained by the New York Times earlier this week, longtime Facebook executive Andrew “Boz” Bosworth credited Facebook with Donald Trump’s success in the 2016 election and said that Trump won because “he ran the single best digital ad campaign I’ve ever seen from any advertiser.”

In the blog post announcing the decision, the company said it is "not deaf" to criticism and will work with policymakers "in our ongoing efforts to help protect elections."