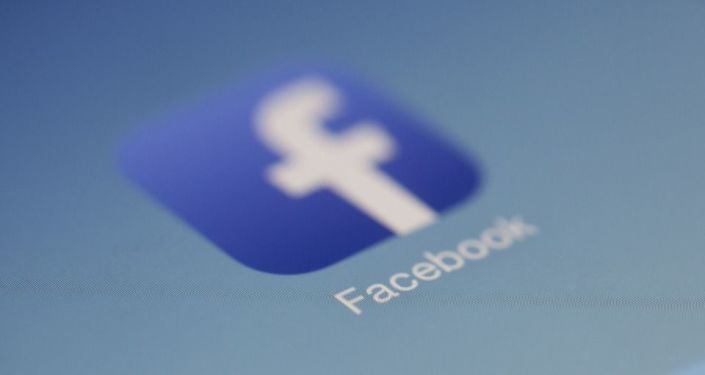 The former US president, Donald Trump, was blocked on Facebook earlier this month after being accused of inciting an insurrection at the US Capitol on January 6. In a statement earlier this month, Facebook’s chief executive, Mark Zuckerberg, stated that the risk of allowing Trump to continue to use the platform were “simply too great.”

Trump may be allowed to regain control of his Facebook and Instagram accounts by the end of April. However, the decision on whether Trump can regain access to his accounts won’t be made by publicly-elected officials or even Facebook itself. Rather, the decision will be made by the Facebook Oversight Board, a group of lawyers, journalists and former political leaders.

The independent group, also referred to as the social media giant's 'Supreme Court' tasked with deciding whether Trump can officially return to Facebook is currently taking public comment on the case.

In a Friday announcement, Facebook’s Oversight Board said that people with “valuable perspectives” on Trump’s indefinite suspension from the platform have until February 8 to provide their opinions on the manner.

“This input will allow Board Members to tap into more knowledge, expertise and context as cases will cover a variety of issues and geographies,” the board added.

The group, which will use the public comments to come to a decision, has until April to decide on whether Trump’s Facebook account should be reinstated.

The comments will be posted online after the board makes its ruling public.

On Thursday, the Facebook Oversight Court issued its first rulings, overturning four of five decisions to remove controversial posts from the platform.

"None of these cases had easy answers and deliberations revealed the enormous complexity of the issues involved," the board said in a statement describing its decisions.