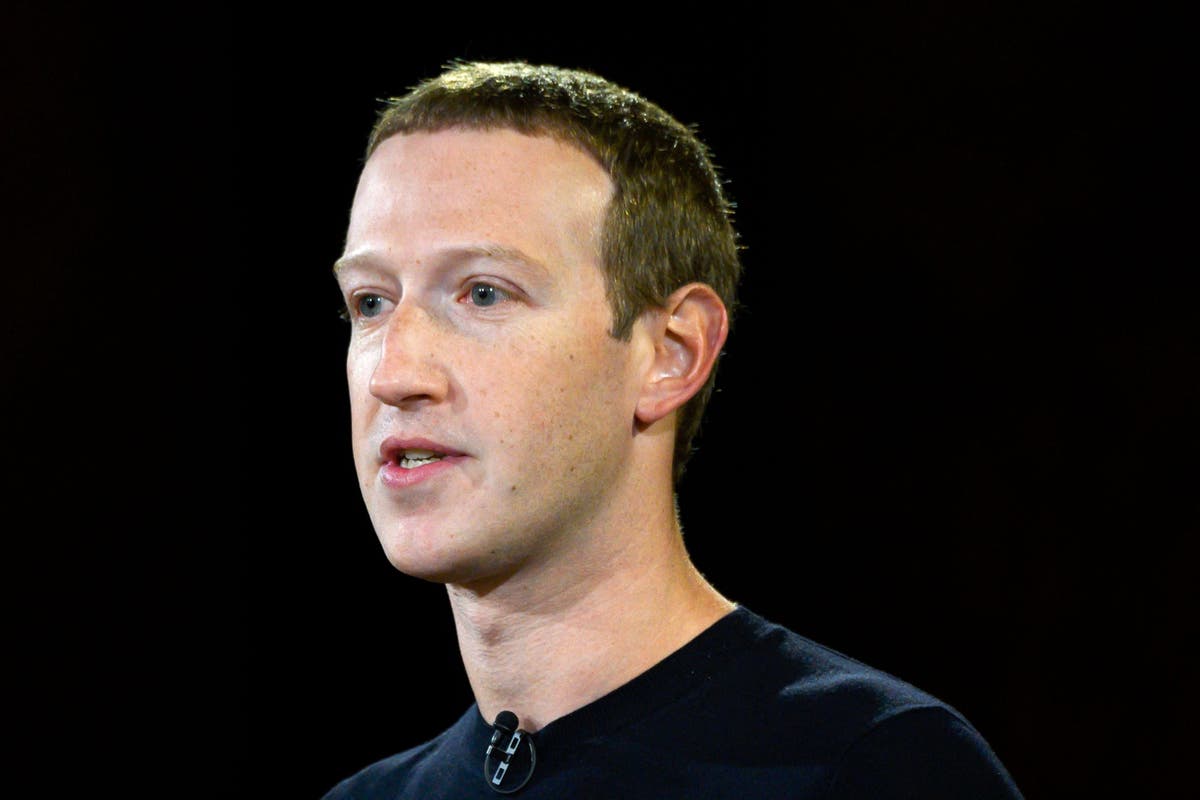 Facebook ‘to change its name as part of rebrand’

Facebook is planning to change its name as part of a dramatic company rebrand, according to reports.
Founder and chief executive Mark Zuckerberg is said to be preparing to announce the name change at a company conference on October 28.

Under the plans, Facebook would change the name of its holding company but not of the social media platform itself. The firm also owns Instagram, WhatsApp and the virtual reality brand Oculus.

Possible new names for the firm could be Horizon and Meta, The Verge reported.

The move comes as part of plans to focus the company’s efforts on the metaverse – a digital world where people can move between different devices and communicate in a virtual environment.

Mr Zuckerberg has spoken enthusiastically about the metaverse since July.

Facebook has since invested heavily in virtual reality and augmented reality, developing hardware such as its Oculus VR headsets and working on AR glasses and wristband technologies.

James Cordwell, an internet analyst at Atlantic Equities, told Reuters: “It reflects the broadening out of the Facebook business.

“And then, secondly, I do think that Facebook’s brand is probably not the greatest given all of the events of the last three years or so.”

It follows a similar move by Google who adopted the same structure when it reorganised into a holding company called Alphabet in 2015.