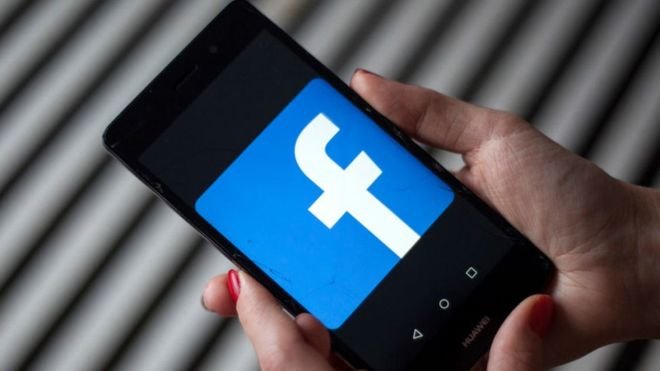 Tech firms have been criticised for the amount of tax they pay, but Facebook says it pays what is legally owed.

Facebook's total tax charge on those profits almost doubled to £30.4m, but was reduced due to adjustments.

Tax campaigner and MP Margaret Hodge said such a low bill was "outrageous", but Facebook said it pays what it owes.

Gross revenues from advertising and other activities rose 30% in 2018, a year when the Cambridge Analytica affair was at its height and the company was facing heavy criticism.

The UK division spent £356m on research, development and engineering in the UK last year, the accounts filed at Companies House showed.

Steve Hatch, the company's vice president for Northern Europe, said: "The UK is now one of Facebook's most important hubs for global innovation. We continue to grow and invest heavily in the UK and by the end of the year we'll employ 3,000 people here.

"Businesses across the country use our platforms to grow and revenue from customers supported by our UK teams is now recorded here so that any taxable profit is subject to UK corporation tax."

Facebook said it complies with tax laws in all jurisdictions and pays what is legally due.

But Ms Hodge, a former chairwoman of the Public Accounts Committee, and who now leads an all-party parliamentary group looking into the tax system, tweeted that it was "still outrageous" that big tech firms were not paying their fair share into society.

The proposals would give governments more power specifically to tax big technology firms such as Apple, Facebook and Google.

Companies that do business in more than one country have long been a challenge for tax authorities, because they can structure their business in a way that minimises their tax bills.

The OECD's proposal includes new rules on where tax should be paid and on the proportion of their profits that should be taxed in each country.