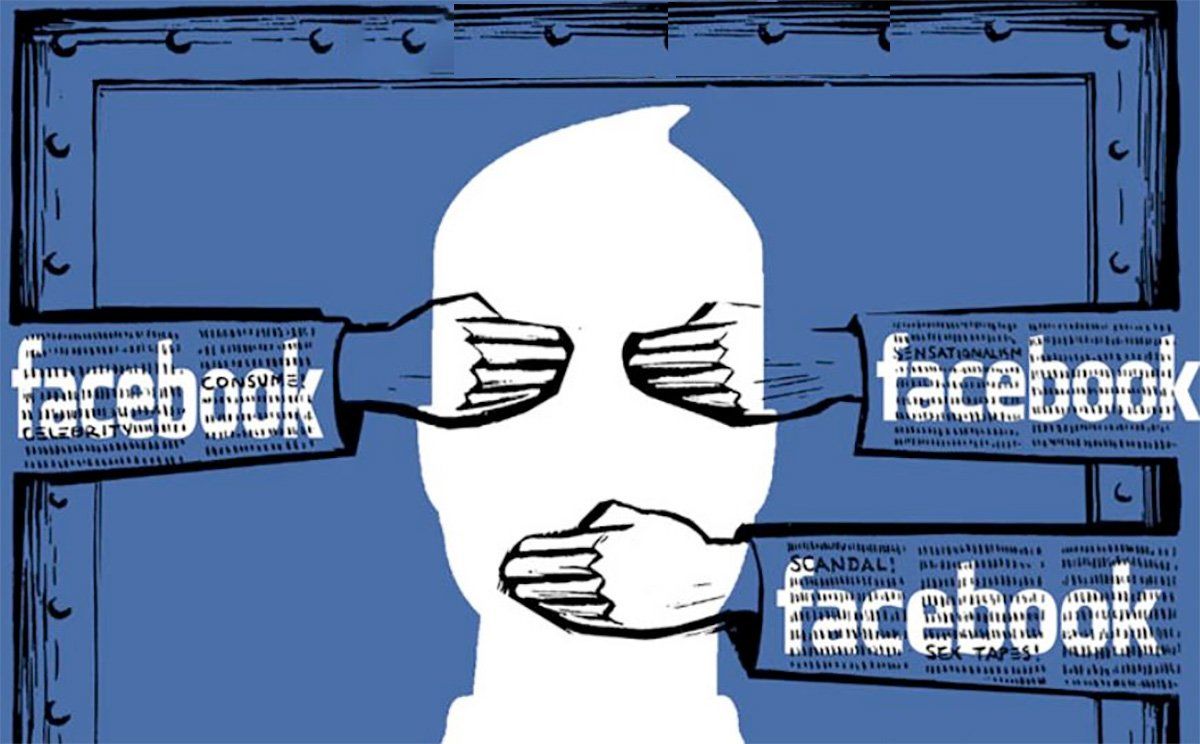 Facebook has called on Myanmar to allow its citizens to freely log onto social media and get exposed to anti government initiatives. A “near-total” internet shutdown has been reported in the country to protect social stability after the military seized power there earlier this week.

“We are extremely concerned by orders to shut down the internet in Myanmar,” the social media company’s public policy director for Southeast Asia, Rafael Frankel, said. “We strongly urge the authorities to order the unblocking of all social media services.”

Facebook did not explain why to block a sitting president and his 80 million followers from internet platforms is OK in USA but shutting down internet in Myanmar for the same excuse of protecting social stability is not OK.

We think that both are wrong and the Big Tech hypocrisy and double standards hit the fan faster that estimated.

Facebook confirmed on Thursday that telecom providers in Myanmar were told to temporarily block Facebook. On Saturday, a monitoring group NetBlocks Internet Observatory reported “a near-total internet shutdown” in the country. Internet connectivity there has dropped to 16 percent of ordinary levels, the group said.

On February 1, Myanmar’s Armed Forces arrested key government officials, including State Counsellor and the Nobel Peace Prize winner Aung San Suu Kyi, and President Win Myint. The military justified its seizure of power by claiming that the November 2020 general election, which was won by Suu Kyi’s party, had been rigged. The country’s top election authority had previously rejected the allegation of voter fraud.

Last year, Facebook took down dozens of accounts and several groups and pages suspected of “coordinated inauthentic behavior” ahead of the November election in Myanmar.

Shortly after the coup, Frankel told the US media that Facebook was “putting the safety of people in Myanmar first” and was removing content that included “misinformation that delegitimizes the outcome of November's election.”