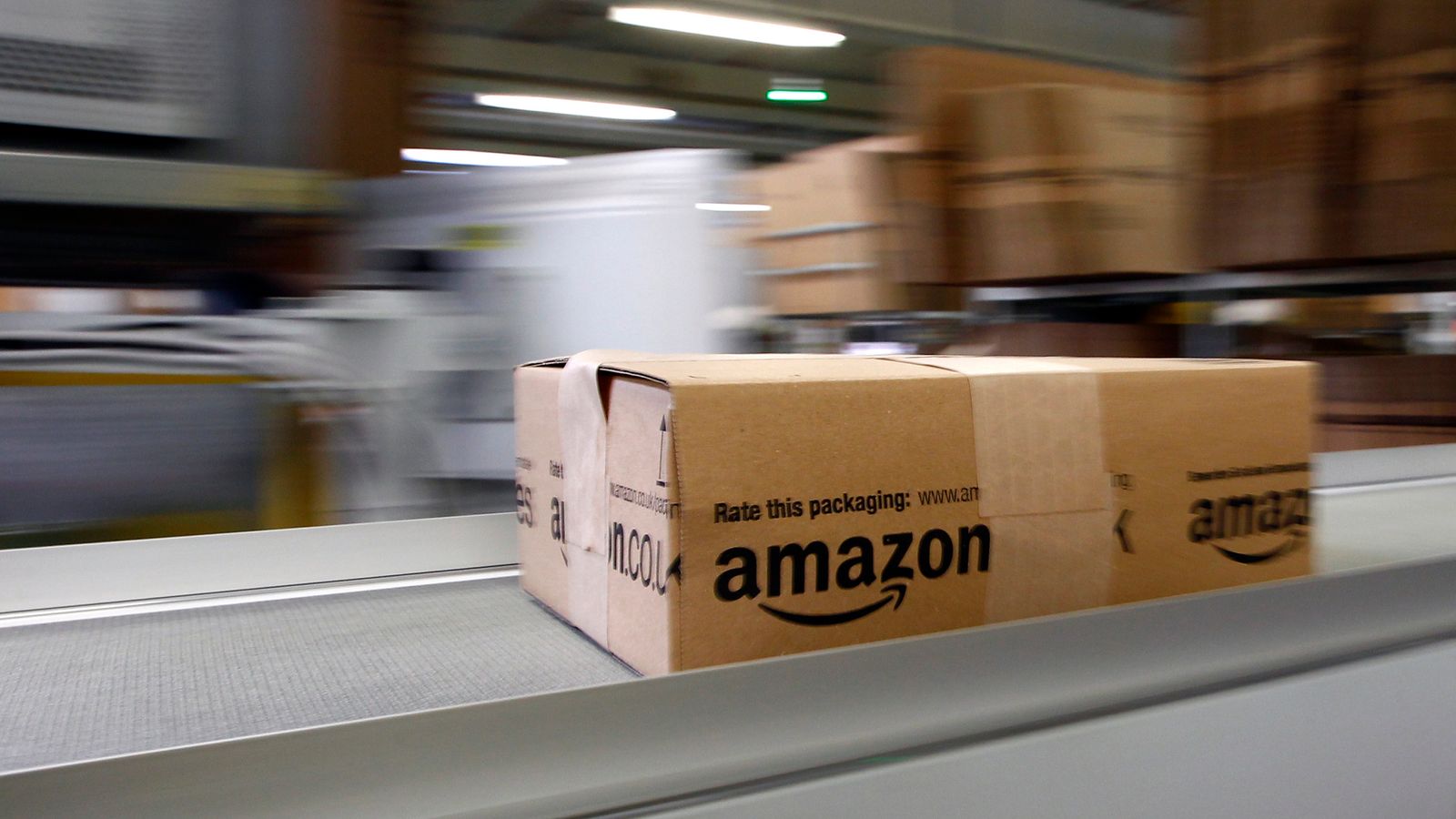 Fake Amazon reviews being sold 'in bulk' for £5 each, investigation finds

Sites are openly offering bogus commendations, while soliciting positive feedback in exchange for free products or cash.
Fake reviews for goods sold on Amazon's Marketplace are being touted "in bulk" for as little as £5 each, according to a consumer group.

The group said the fake review industry appeared to be thriving, despite the practice being strictly against Amazon's terms of use and in likely breach of consumer law.

But the rewards for businesses gaming the system are great, with Amazon Marketplace selling an estimated £215bn worth of products worldwide in 2020.

The coronavirus pandemic has also bolstered the online retail trade.

For sellers looking to buy reviews there was an array of different packages they could purchase to boost their products on Amazon.