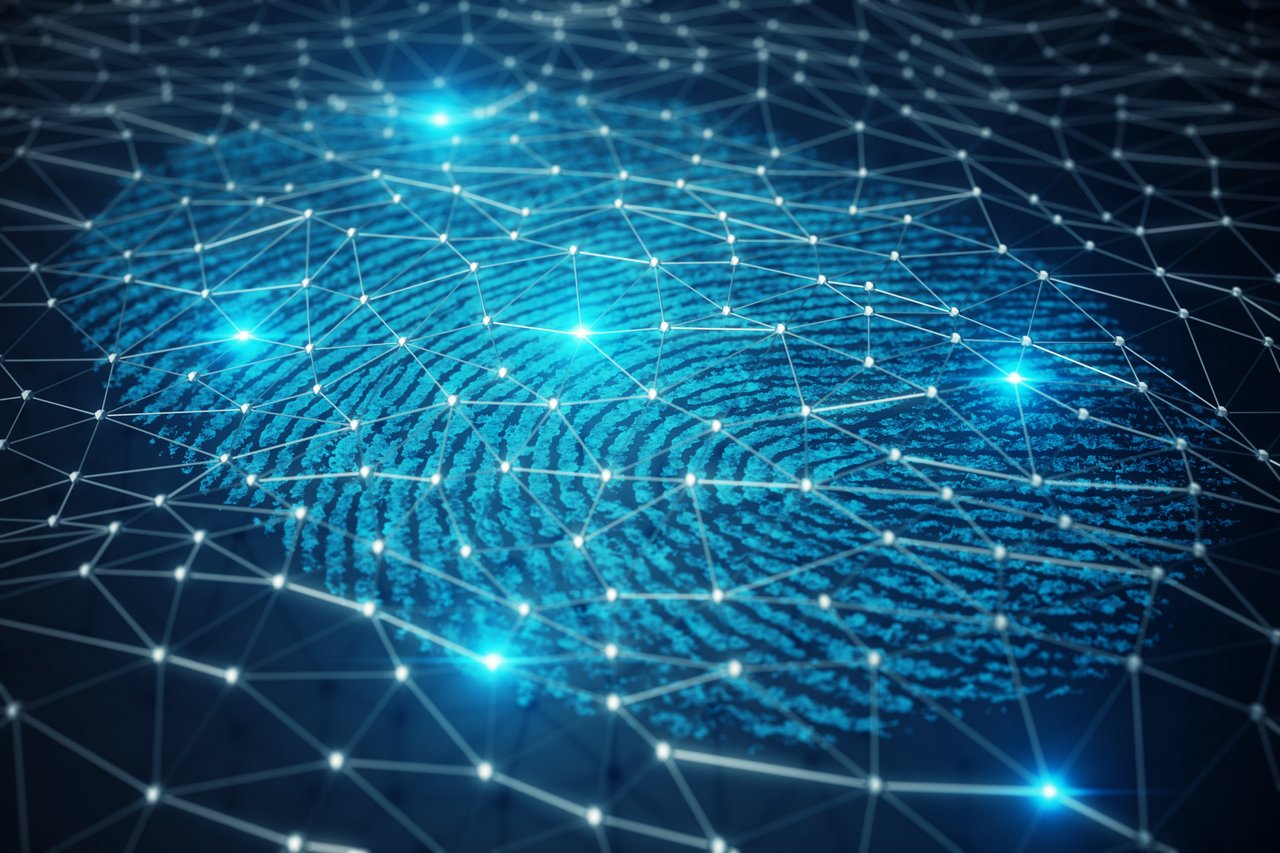 The intergovernmental organization aims to address emerging security and transparency issues as the process of financial transactions become more digital, according to the guidance.

On its website, FATF listed a number of questions acting as “areas of focus,” requesting private stakeholders to provide feedback via email by Nov. 29, 2019.

The areas include the specific risks digital ID might pose to AML/CFT enforcement; how it might support financial inclusion; how a system might aid in transaction monitoring; and the potential impact on implementing FATF’s record-keeping requirements.

Notably, the guidance specifically lists distributed ledger technology (DLT) as a tool that can aid in the growth of digital ID networks. A number of blockchain companies have already set their eyes on this particular area, such as Civic.

In its guidance, FATF called on authorities to “develop clear guidelines or regulations allowing the appropriate, risk-based use of reliable, independent digital ID systems by entities regulated for AML/CFT purposes.

Meanwhile, FATF suggests regulated institutions, such as cryptocurrency exchanges (referred to as virtual asset service providers, or VASPs), “take an informed risk-based approach to relying on digital ID systems for Customer Due Diligence.”

The 77-page draft guidance details many issues related to digital ID systems, including their reliability and independence, and how they might be used in performing customer due diligence.

The draft guidance is also part of FATF’s effort to the money laundering and terrorist financing risks due to the rise of stablecoins across international financial systems.

The organization stressed the importance of digital identity in payment systems, which could be used to identify stakeholders in stablecoin-related transactions.

FATF has been increasingly active in the blockchain space this year. In June, the organization published its guidance for crypto exchanges and other VASPs, urging countries to implement strict KYC protocols around the transfer of digital assets.