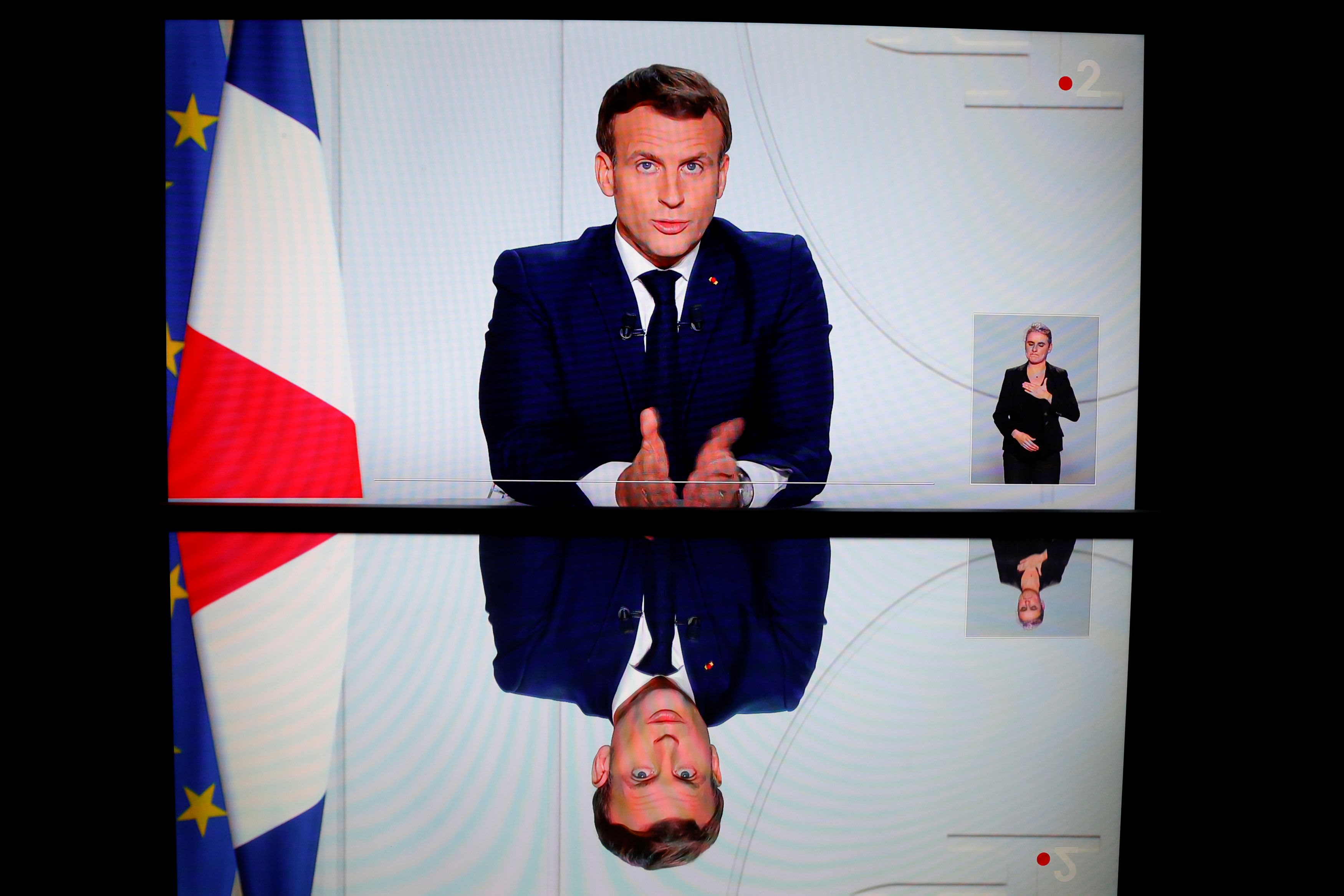 French President Emmanuel Macron on Tuesday said that Europe must preserve its “digital sovereignty,” outlining a number of steps aimed at reducing its dependence on U.S. technology giants.

Although U.S. digital platforms contributed to a “big transformation” in society following the coronavirus outbreak, there needs to be a “European solution and European sovereignty” when it comes to tech, Macron said.

“We have regulation ... but we don’t have the equivalent of these very, very large caps,” Macron added, referring to highly valued technology companies in the U.S. like Google, Apple, Facebook and Amazon.

France’s leader outlined three requirements for Europe to achieve such a digital sovereignty strategy. They include:

* Digital sovereignty has become an integral concept in the EU’s bid to become a global tech powerhouse, fighting back against the dominance of large American tech companies.

The bloc is soon set to unveil groundbreaking new rules governing digital markets and services which could hold significant consequences for U.S. giants like Google and Facebook.

Meanwhile, the European Commission, Germany and France are working on an initiative aimed at reducing reliance on U.S. and Chinese cloud giants. Called Gaia-X, the project aims to develop a new framework for data infrastructure in Europe — essentially blueprints for a future European cloud provider.