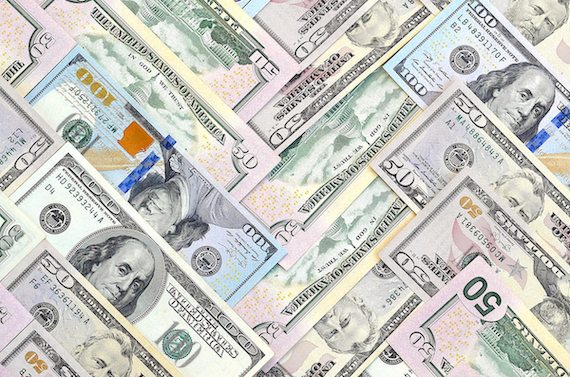 The U.S. Treasury Department’s financial-crimes bureau published a list on Wednesday of the top U.S. concerns that banks and other firms should focus on under a newly enacted anti-money laundering (AML) law.
The list, which was drafted by the Financial Crimes Enforcement Network (FinCEN), cites corruption, cybercrime and the criminal exploitation of virtual currency, foreign and domestic terrorist financing, fraud, transnational organized crime, narcotics trafficking, human trafficking and smuggling, and the funding of weapons of mass destruction as the department’s primary concerns in its efforts to fight illicit finance.

The “priorities” list follows the enactment in January of the U.S. Anti-Money Laundering Act (AMLA), a law that is widely seen in the United States as the most consequential AML legislation since the passage of the 2001 Patriot Act. Under the AMLA, FinCEN is required to draft a national strategy for countering money laundering and terrorist financing and to publish a list of the related predicate crimes it prioritizes under the plan.

“The establishment of these priorities is intended to assist all covered institutions in their efforts to meet their obligations under laws and regulations designed to combat money laundering and counter terrorist financing,” the bureau said in a statement. “FinCEN will issue regulations at a later date that will specify how financial institutions should incorporate these priorities into their risk-based AML programs.”

FinCEN and other U.S. federal and state regulators will not examine financial institutions for their incorporation of the priorities in their compliance programs until the regulations are promulgated, according to the statement. The AMLA gives the bureau 180 days to issue the rules following the publication of the list, which was drafted in consultation with other regulatory offices, law enforcement agencies and national security bodies.

“Today’s publication of government-wide AML/CFT priorities is a significant milestone in FinCEN’s efforts to improve the efficiency and effectiveness of the nation’s AML/CFT regime and to foster greater public-private partnerships,” said FinCEN Acting Director Michael Mosier in a statement. “The priorities reflect the U.S. Government’s view of the threat landscape—highlighting longstanding threats like corruption, fraud, and international terrorism, as well as rapidly evolving and acute threats, such as domestic terrorism, and ransomware and other cybercrime.”