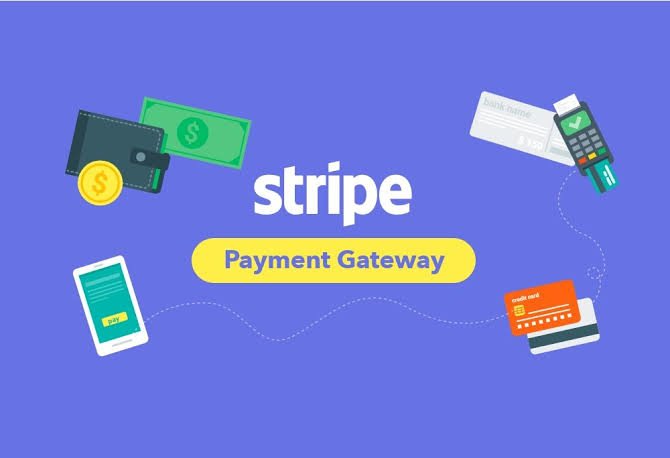 Stripe surpasses Airbnb and Palantir valuations in new funding round

Stripe Inc. climbed closer to the top ranks of the highest-priced U.S. startups after a new fundraising round valued the financial-technology company at $35 billion.

Venture-capital firms Sequoia Capital, General Catalyst and Andreessen Horowitz were among the investors behind the $250 million investment, the company said Thursday. The $35 billion valuation, up about 50% from an early 2019 funding round, puts Stripe above Silicon Valley darlings Airbnb Inc. and Palantir Technologies Inc.

Stripe’s technology allows internet companies and online marketplaces to accept credit cards for their goods and services and pay out money to the people and firms that sell on their platforms. It processes hundreds of billions of dollars in payments annually for millions of users, including consumer apps and websites such as Airbnb and The RealReal Inc. and makers of business software such as GitHub Inc. and Twilio Inc.

Investors view payments companies like Stripe as a way to get exposure to a basket of fast-growing public and private tech companies, since Stripe’s revenues are tied to its customers’ growth. The market for payments services is also expanding as more commerce moves away from physical stores and toward digital storefronts.

“Stripe is more than ever a bet on the internet as an economic engine,” said Will Gaybrick, Stripe’s chief product officer.

Founded in 2010, Stripe is middle-aged by Silicon Valley standards, but Mr. Gaybrick and Stripe president John Collison said it had no plans to go public. It has raised around $1.2 billion over the past nine years.

Still, a raft of younger startups, such as Checkout.com, are raising hundreds of millions of dollars in venture capital to challenge Stripe. Traditional payments processors, meanwhile, are selling themselves to larger financial institutions in a bid to bulk up their digital-payments offerings.

Some of those companies have had success picking off business from Stripe’s customers. Dutch payments company Adyen NV said over the summer that it started processing some payments for delivery company Postmates Inc., a longtime Stripe user. Lyft Inc., one of Stripe’s largest customers, disclosed in its IPO prospectus that it added an additional payments processor last year and may create its own payment products in an attempt to lower its costs.

Mr. Gaybrick said that the vast majority of users rely on Stripe to handle all of their payments, and it is adding more countries to its network to help businesses grow internationally. At a conference last week, Stripe announced it was available in eight new European markets.

Stripe also is using the data it collects from the payments it processes to build out its financial services. Earlier this month, it announced it would start issuing corporate credit cards with cash-back rewards and lending money to businesses that process payments through Stripe, using signals such as the percentage of sales coming from repeat customers to determine creditworthiness.