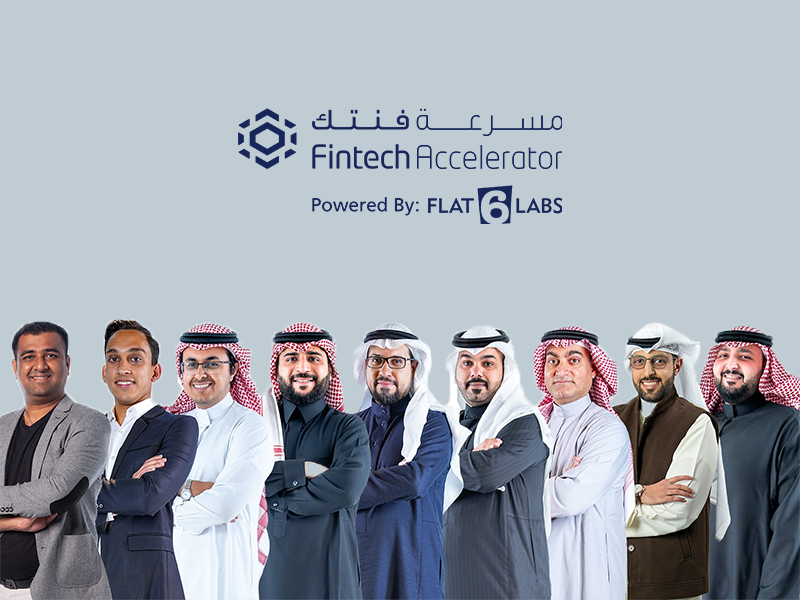 Fintech is driving Saudi Arabia toward a cashless society

Last year, the world witnessed the worst crisis since World War II due to the coronavirus disease (COVID-19) pandemic, and the global economy has taken an unprecedented hit.
The International Monetary Fund described the economic decline as the worst since the Great Depression of the 1930s. It said “the pandemic had plunged the world into a crisis like no other,” estimating that the global economy had shrunk by 4.4 percent in 2020.

In contrast, the financial technology (fintech) industry around the world has witnessed an unprecedented revolution, especially during the lockdown periods, as people looked to avoid physical contact with each other and with banknotes.

Fintech describes the use of advanced technology to deliver financial services, including crowdfunding, digital savings and microlending.

In recent years, Saudi Arabia has witnessed an extraordinary movement toward the use of fintech, evidenced by the increased number of fintech companies licensed by the Saudi Central Bank (SAMA).

Over the last two years, SAMA has licensed 13 fintech companies, and 32 companies are using its Regulatory Sandbox. Likewise, the Capital Market Authority issued licenses to 16 companies to work under the FinTech Lab.

The Financial Sector Development Program, one of the Kingdom’s Vision 2030 executive programs, seeks to develop the financial industry by stimulating savings, finance, investment and fintech.

Fintech Saudi conducted a national fintech survey to measure the level of fintech adoption in the Kingdom and understand how the industry is supporting individuals and companies. The survey, which covered 2,297 individuals and 237 companies, focused on measuring five main fintech areas: cash usage, fintech activities, banking relationships, open banking, and environmental, social and governance (ESG).

The survey revealed that most of the population still uses cash once a week but that overall cash usage is declining, with regional and age disparities present in the use of cash.

The COVID-19 outbreak led to an acceleration in cashless activity, with digital payments increasing by 75 percent over last year, while cash withdrawals from ATMs and other payment points have declined by 30 percent over the same period.

The survey revealed that three out of four individuals have used at least one fintech solution. However, age, tech-savviness and regional disparities remain. E-payment activity is the biggest contributor to fintech adoption. Also, customers are looking for fintech solutions that can support them with payments, investments and savings.

The survey also detected that two out of 10 customers had visited their banks’ branches in the past month, and 93 percent of the customers primarily conduct their banking activities electronically. Also, over half of the individuals who participated in the survey are concerned about sharing their data for a better service.

Last but not least, the survey revealed that six out of 10 customers consider the ESG goals of a company when choosing a financial services provider.

I believe that the survey has succeeded in proving that Saudis are moving toward a cashless society as targeted by the Kingdom’s Vision 2030, which is aiming for the number of noncash transactions to reach 70 percent by 2025.
#Coronavirus  #COVID-19  #Covid